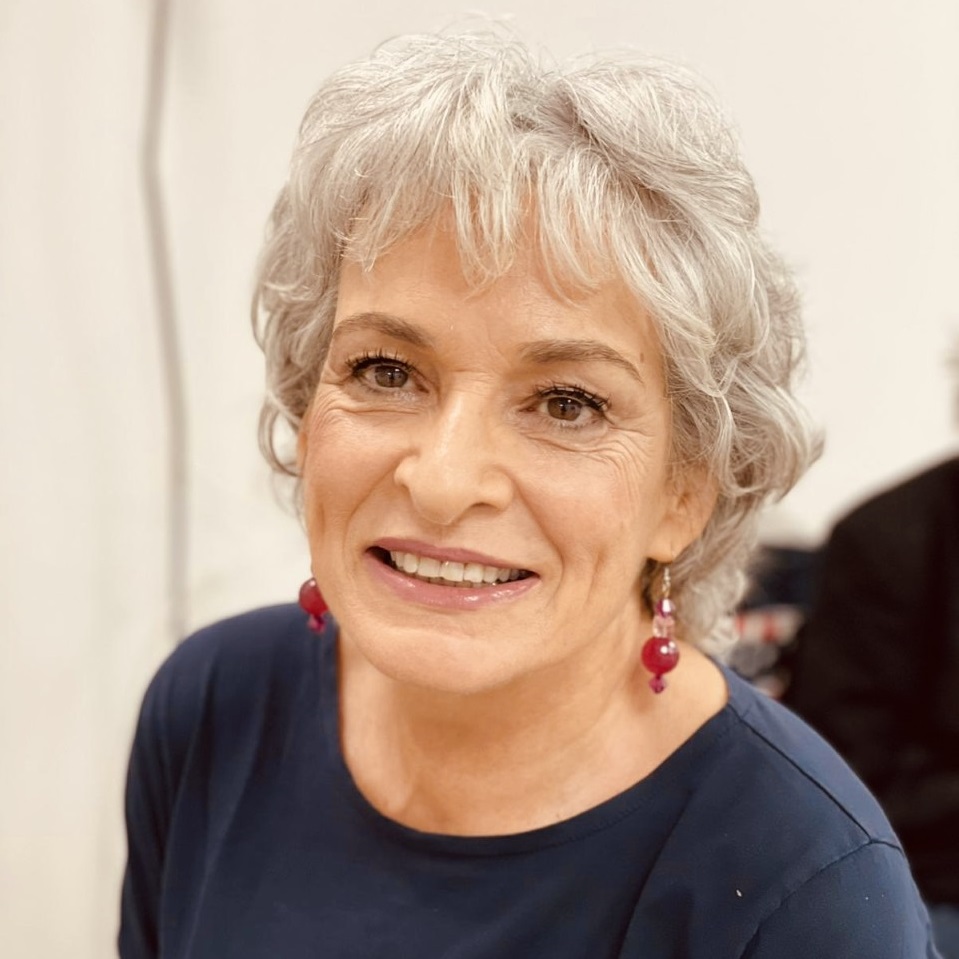 Acclaimed documentary and narrative filmmaker Michal Aviad was born in Jerusalem, Israel. She completed her bachelor of arts in literature and philosophy at Tel Aviv University and her master’s degree at San Francisco State University. Through the 1980s, she lived in San Francisco, where she began making films. Since returning to Israel, she has continued to write, direct, and produce films. Aviad has directed two narrative films and eight documentaries, which tackle issues of ethnicity, class, gender, and the Israeli-Palestinian conflict from women’s perspectives. She is a full professor at Tel Aviv University's Steve Tisch School of Cinema and Television.

In 2019, Aviad was awarded the prestigious Landau Award for Arts and Sciences, which cited her as "one of the most important directors in the history of Israeli cinema".