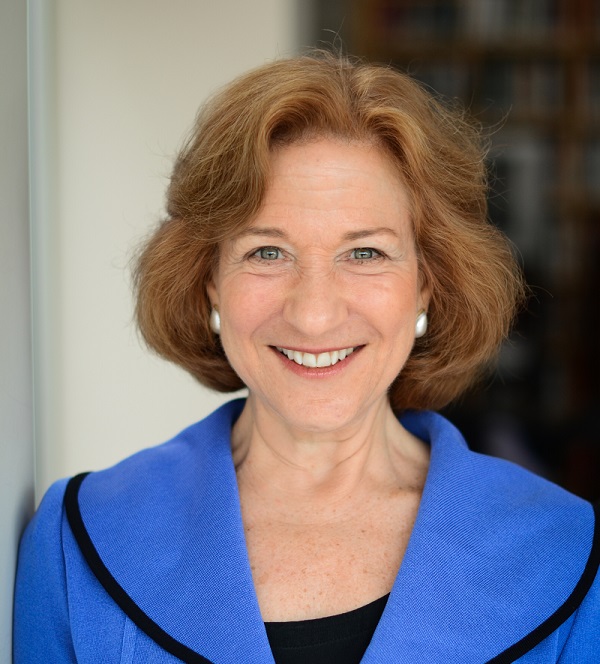 Internationally renowned scholar Debórah Dwork will serve as the Bildner Visiting Scholar for the Fall semester 2019. Founding director of the Strassler Center for Holocaust and Genocide Studies and the Inaugural Rose Professor of Holocaust History at Clark University, Dwork conducted pathbreaking work in her early recordings of Holocaust survivors, weaving their narratives into the history she writes.  Among her award-winning books, Children With A Star introduced a child-centered approach to historical investigation; Flight from the Reich opened the geographic view of the Holocaust and integrated the refugee experience into its history; and Auschwitz drew the critically important connection between industrial killing and a society that believed it was involved in constructive activity.  Dwork is a a leading authority on university education in the field of Holocaust studies, a member of the American delegation to the 33-state International Holocaust Remembrance Alliance, she has been a Guggenheim Fellow, a fellow at the Woodrow Wilson International Center for Scholars, and a fellow of the American Council of Learned Societies. In 2017-18, she served as the Shapiro Senior Scholar-in-Residence at the United States Holocaust Memorial Museum. At Rutgers, Dwork will teach a minicourse for teachers in the fall Refugees during the Nazi Era, and participate in Bildner Center programs.