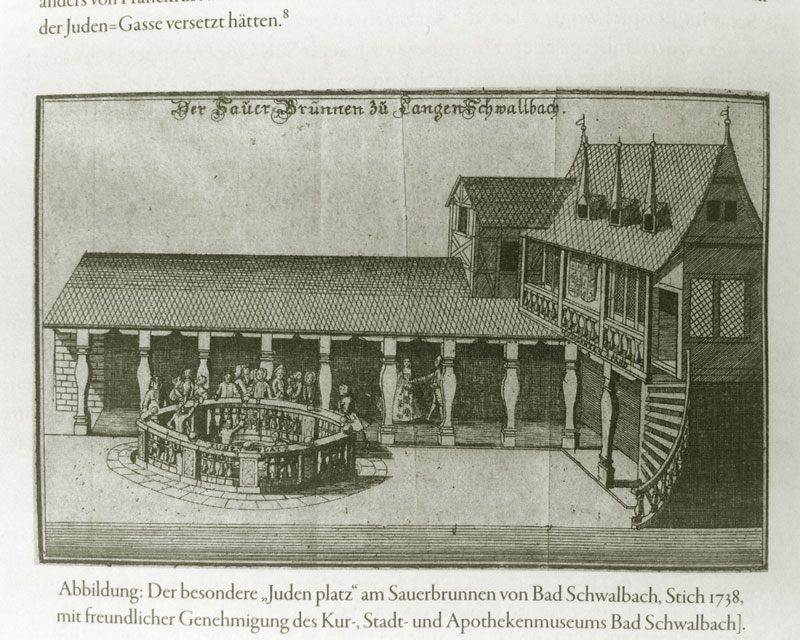 Thousands of Jews in modern times joined the community of vacationers that spent the summer months visiting spas and resorts in Central Europe. The practice of traveling to the spas became fashionable with the rise of the bourgeoisie, and visits to these places, typically devoted to the combined goals of health, recreation and sociability, symbolized the adoption of the middle-class lifestyle by this Jewish clientele.

Focusing on the early stages of this phenomenon, this lecture will first examine what kind of Jews attended these places in the eighteenth century and why; it will then analyze the type of encounters that took place there between Jews and Christians. Attention will be given to the role of medical considerations, which largely determined the social reality at the spas and in certain cases helped overcome cultural barriers between Jews and non-Jews.

1934: A Year in the Life of the Jewish Community in Palestine (the "Yishuv") Aviva Halamish, The Open University of Israel
Tuesday, November 11 at 11:30 a.m.
Bildner Center, 12 College Avenue
Lunch will be served. 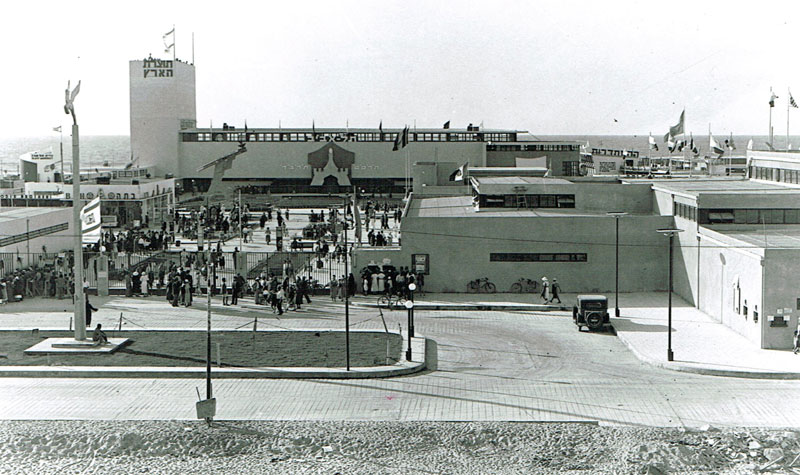 Aviva Halamish’s research attempts to reconstruct and present an integrative history of the Jewish community in pre-state Palestine (the Yishuv) during one critical year: 1934. With a focus on social and cultural history, she explores numerous themes related to the Yishuv's character as an immigrant society, as well as issues pertaining to a minority group living under foreign rule and in a state of conflict with the neighboring majority.

With attention to the significance of choosing the year 1934 as her focus, the seminar will explore two assertions made in Halamish’s research. First, it will examine her claim that Jewish immigration to Palestine during the Mandate period very much resembled Jewish immigration to other destinations and universal immigration patterns, and was not, in fact, selective. Second, it will explore her hypothesis that Mandatory Palestine was a dual society - and that the Yishuv was both intentionally and inherently separate from the Arab population in most spheres of life - by exploring the extent to which the Yishuv had social, professional, economic, and cultural ties to the Arab population.

Year-long Faculty Seminar: Contested Memories and the Politics of Change
Open to faculty and graduate students only