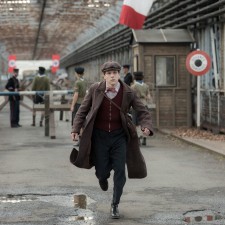 In partnership with IFC Films and Tamar Simon from Mean Streets Management.


WATCH RECORDING OF THE DISCUSSION

Resistance is an IFC Films release in the USA. For more information please visit www.resistance.movie.

We are happy to offer these webinars free of charge in these challenging times and hope you enjoy them. Any contribution to support our efforts is appreciated. 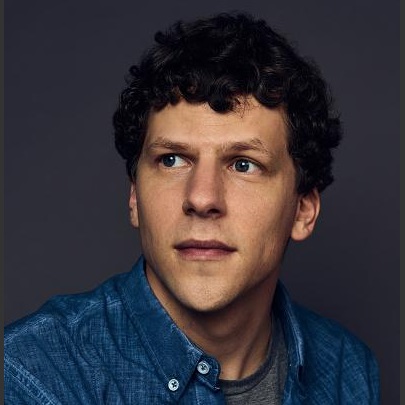 Jesse Eisenberg is an Academy Award nominated actor and an acclaimed playwright and author.

Eisenberg’s film credits include Roger Dodger, The Squid and the Whale, Adventureland, Zombieland, The Social Network, Now You See Me, The Double, Night Moves, The End of Tour, American Ultra, Louder Than Bombs, Batman V. Superman, Now You See Me 2, Café Society and Justice League, The Hummingbird Project, The Art of Self Defense, Zombieland: Double Tap and The Education of Charlie Banks.

In Resistance, Jesse plays the French mime Marcel Marceau, in the incredible true story of Marceau’s time in the French Resistance.

Eisenberg has written four plays, including The Spoils, which recently completed a box office record breaking West End run. He also wrote and starred alongside Vanessa Redgrave in his play The Revisionist, and in 2011 he wrote and starred in the play Asuncion. His play, Happy Talk, starring Susan Sarandon and Marin Ireland, opened in April 2019, at the Signature Theater in New York.

Born in New York, Eisenberg's family moved to New Jersey where he attended East Brunswick High School. Eisenberg is a frequent contributor to The New Yorker, the author of the collection, Bream Gives Me Hiccups, from Grove Press and the forthcoming novel, The Ziegfeld Files, for Audible.

Jesse is working on his feature film directing debut, When You Finish Saving the World, with Emma Stone, Julianne Moore and Finn Wolfhard. 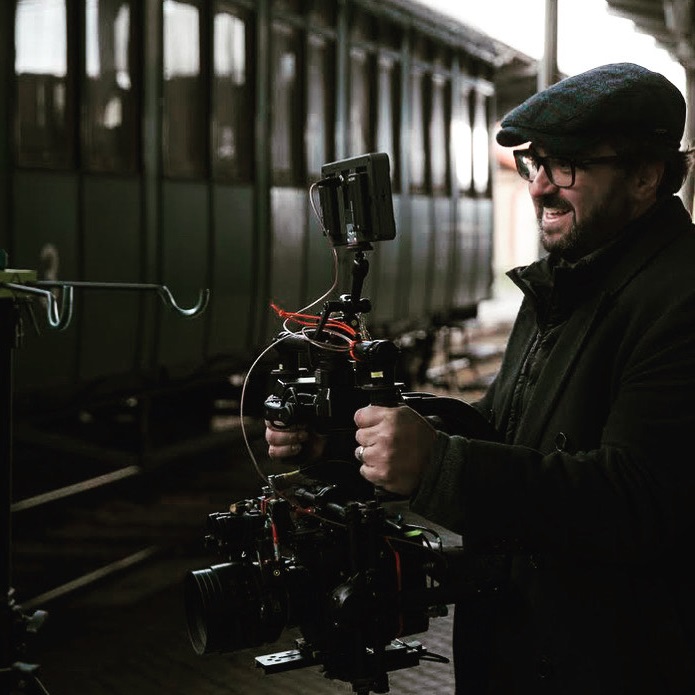 Venezuela's most celebrated filmmaker and writer, whose film Secuestro Express was nominated for Best Foreign Language Film at the British Independent Film Awards and was a New York Times "Critics' Pick", in 2005.

In 2005, Secuestro Express became Venezuela’s highest-grossing film, eclipsing such movies as Titanic and The Passion of the Christ. It became the first Venezuelan movie to be acquired by a Major US Distributor Miramax.

Jonathan’s first film passion was Distance (2002/I) is a poignant short film about a woman's mysterious past unfolding during an unexpected trip to Holland in the aftermath of the terrorist attacks. Distance screened at the World Film Festival of Montreal , New York Independent Film Festival and Palm Springs Short Film Festival, amongst others.

In addition, Jakubowicz wrote and directed, Ships of Hope, a documentary recounting the journey of refugee Jews on a ship fleeing the European Nazi Regime to Venezuela. It screened at the Director's Guild of America's Angelus Awards, and the Havana Film Festival. The documentary went on to win Best Documentary at the Premios a la Calidad de Cenac (Venezulelan Oscars). Ships of Hope was purchased by HBO and History Channel Latin America.

His 2nd film, Hands of Stone (2016) about the relationship between Panamanian boxer Roberto Durán (played by Edgar Ramírez) and his trainer Ray Arcel (played by Robert De Niro), premiered in the Cannes Film Festival 2016 and was warmly received with a 15 minutes standing ovation. It's the first Latin movie to have a simultaneous wide release in all of Latin America.

His latest film, Resistance, stars Academy Award nominated actors Jesse Eisenberg, Ed Harris, Clémence Poésy and Edgar Ramírez. The film was shot at the end of 2018, and it tells the story of how a group of Boy and Girl Scouts created a network that ended up saving ten thousand orphans, during World War II. One of them went on to become the greatest mimes of all time, Marcel Marceau. Jakubowicz is of Polish, Jewish descent. He has a BA in Communications from the Universidad Central de Venezuela. 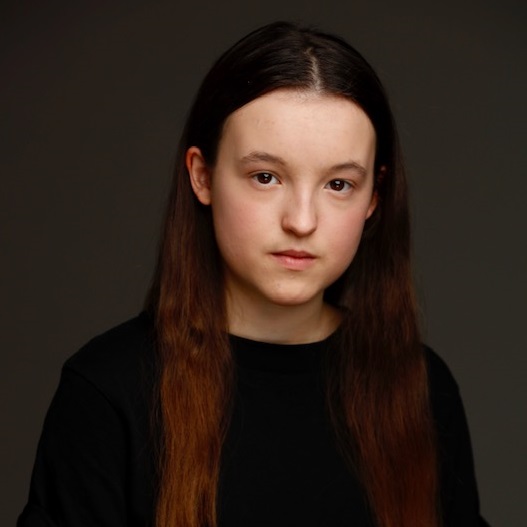 Bella Ramsey made her professional acting debut as Lyanna Mormont in Season 6 of Game of Thrones, a role that quickly became a fan favorite and saw Bella return for the next 2 seasons.

Bella is best known by young audiences for playing Mildred Hubble in The Worst Witch on CBBC/NETFLIX, for which she won a BAFTA in 2019. She lends her voice to Hilda, an award-winning, animation series for Netflix. She can next be seen in the second series of BBC/HBO's series His Dark Materials.

Her other film work includes Two For Joy opposite Samantha Morton and Billie Piper, and Holmes and Watson with Will Ferrell.