Saviors in the Night

Germany/France, 2009, 95 min.
English, German, and French with English subtitles
Director: Ludi Boeken
Saviors in the Night eloquently depicts the perilous tale of Catholic farmers in Germany who risked their lives to save a Jewish family from deportation to the extermination camps in the East. Gripping yet understated, this powerful film—based on a memoir by Marga Spiegel—defies simplistic notions of good and evil.

Mexico, 2008, 92 min.
Spanish with English subtitles
Director: Mariana Chenillo
In this warm, understated comedy set in Mexico City’s close-knit Jewish community, Nora plots to reunite family and friends by ending her life on the eve of Passover. José discovers that his ex-wife has left behind meticulously laid plans for a Passover Seder—and, inadvertently, a mysterious photo that may unlock a longtime secret.

USA, 2009, 73 min.
English and Hebrew with English subtitles
Director: Bob Richman
As an extraordinary international foreign correspondent and photojournalist, Ruth Gruber wrote reports that helped rouse the conscience of the world. Over the course of her seventy-year career, she escorted Holocaust refugees to America in 1944 as part of a covert mission, covered the Nuremberg trials, and had unique access to world leaders, including Eleanor Roosevelt and David Ben-Gurion.

USA, 2008, 120 min.
English and Hebrew with English subtitles
Director: Gaylen Ross
Known as the Jewish Schindler, Rezso Kasztner saved at least 1,700 Jews through his negotiations with Adolf Eichmann. Yet he was denounced as a traitor in Israel, his adopted homeland, and assassinated by Jewish extremists in 1957. Killing Kasztner skillfully interweaves archival material and penetrating interviews with both Kasztner’s family and his assassin, and raises poignant moral and political issues.

New this year—a program of thought-provoking short films. Three award-winning short films produced by Israel’s blossoming film industry give a taste of the vibrant voices of Israel. The films portray the difficulties between neighbors; a mixed Arab and Jewish Israeli couple debating the question of military service; and an encounter between two women, an Arab and a Jew, at a bus stop in Jerusalem.

Argentina, 2009, 104 min.
Spanish with English subtitles
Director: Marcos Carnevale
Anita Feldman, a teenager with Down syndrome, is lovingly cared for by her mother, who runs a small stationery shop in their Jewish neighborhood of Buenos Aires. Everything changes following a terrorist bombing of the nearby Jewish community center. In the wake of the attack, Anita wanders the city in search of her missing mother, touching the lives of those around her while learning to care for herself.

To See If I'm Smiling

Israel, 2007, 60 min.
Hebrew with English subtitles
Director: Tamar Yarom
In this award-winning documentary, six female Israeli soldiers who were stationed in Gaza and the West Bank revisit their tours of duty with courageous self-reflection and surprising honesty. Through their frank testimonies, the film challenges preconceived assumptions about women in war and explores the psychological transformation they undergo during combat.

Germany/Hungary/Israel/Poland/USA, 2010, 106 min.
English and Yiddish with English subtitles
Director: Erik Greenberg Anjou
The Grammy-winning Klezmatics have been breaking musical ground for more than twenty years, their joyous sound reverberating from New York’s Lower East Side to Kraków, Poland. This documentary follows the band for four years, combining the best elements of a backstage tour and a concert film. The Klezmatics presents both the personal lives behind the performances and the resilience required to endure the challenges of the music business.

Traveling on his scooter through Tel Aviv, filmmaker Tal Yoffe finds a discarded box of old photographs in a dumpster, a discovery that launches his investigation into the identity of the family in the pictures. Part documentary, part detective drama, the film uncovers a story that begins in Lód´z, Poland, and winds its way to the battlefields of the Sinai.

I Was There in Color

I Was There in Color shows the story of the birth of Israel—in color for the first time. Shot by Fred Monosson, a Jewish American businessman, the 16mm film reels were discovered in his basement after his death. Monosson not only captured the dramatic events with his camera, but was also secretly involved in the struggle to establish the young State of Israel.

Narrated by Dustin Hoffman, the film documents the contributions of Jewish major leaguers and the Jewish passion for America’s favorite pastime. More than a sports film, it is a story of immigration, assimilation, heroism, and the shattering of stereotypes, told through dramatic, previously unseen film clips of great players, unforgettable games, and the broad sweep of American history.

Germany, 2009, 100 min.
German with English subtitles
Director: Kaspar Heidelbach
Inspired by the true story of Jewish high jumper Gretel Bergmann, Berlin ’36 presents a remarkable but forgotten moment in Olympic history. Threatened with an American boycott of the games if Jews are not included, the Nazis put Bergmann—the top gold medal contender—on the Aryan team. Surprisingly, she forges a friendship with her biggest competitor, Marie Ketteler, an unknown athlete who harbors a weighty secret. 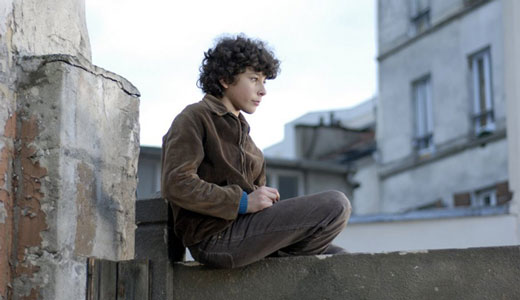 France/Israel, 2007, 95 min.
French and Hebrew with English subtitles
Director: Marco Carmel
When Felix Maimon relocates his tight-knit Tunisian family from Israel to Paris, he soon falls in with a local Jewish gangster. His misadventures test the allegiance of his eleven-year-old son, Michael. Based on the director’s own childhood, this coming-of-age story portrays a disillusioned son who must change his perception of who is a hero, and a fiercely protective mother struggling to shield her children from the truth.

Israel/Germany, 2009, 120 min.
Arabic and Hebrew with English subtitles
Directors: Scandar Copti and Yaron Shani
This powerful crime drama explores the themes of revenge, loyalty, hope, and despair as they play out within Jaffa’s multicultural Ajami neighborhood. Codirected by a Palestinian citizen of the Israeli State and an Israeli Jew and played by a mostly local cast, the film brings to life simmering tensions and tragic events in this neighborhood.

USA, 2009, 95 min.
English
Directors: Antony Benjamin and Stephen Z. Friedman
Leap of Faith follows the phenomenon of religious conversion through the journeys of four diverse American families with members who have made the life-altering decision to abandon their Christian faith and convert to Orthodox Judaism.

Canada, 2008, 52 min.
English
Director: Eric R. Scott
Leaving the Fold recounts the experiences of five young people born and raised in the Hasidic enclaves of Montreal, Brooklyn, and Jerusalem who trade a strict religious life for the unaccustomed freedom of the secular world. 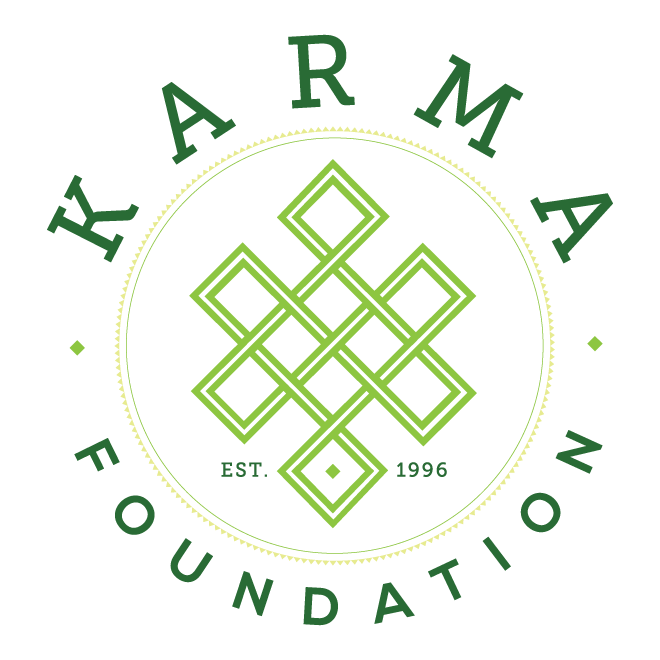