All Q&A sessions with speakers will be held through Zoom. Advanced registration is required. 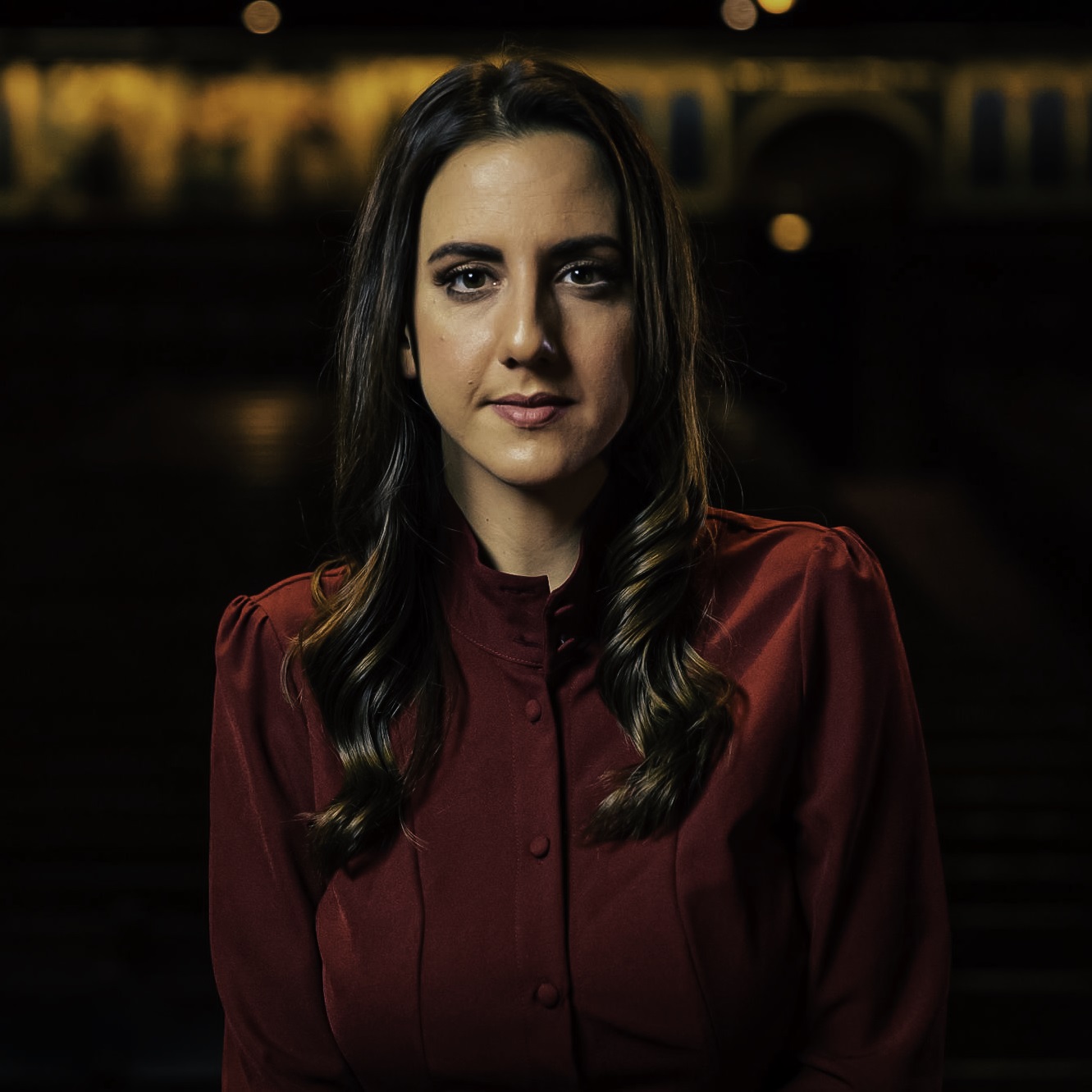 Filmmaker Becky Tahel Bordo is an Israeli-born, Los Angeles-based creator of conscious content. An international writer and producer, she created the interfaith marriage and Jewish identity documentary American Birthright, which has garnered international acclaim. She was most recently the senior writer and producer at Jay Shetty's Global Media Company, where she produced more than thirty million views for a handful of global influencers. Becky founded Mannafest Media, a conscious content studio, with her husband Nathan Ben David. As an advocate for ethically sourced content and the use of content creation as a self-development tool, Becky consults and speaks globally. 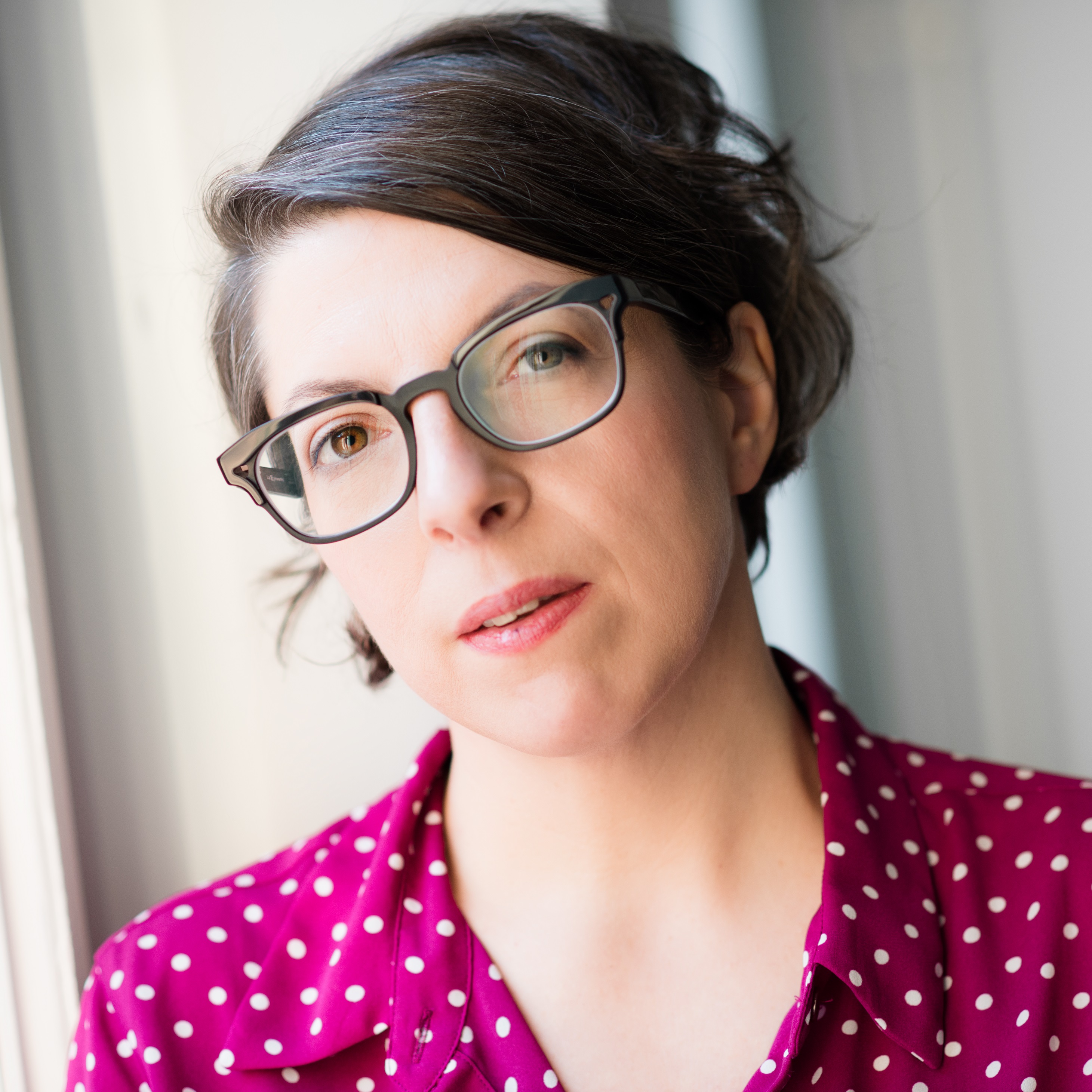 Swiss filmmaker Petra Biondina Volpe is a major force in the Swiss film and television scene, earning critical acclaim for her latest television project Labyrinth of Peace. A screenwriter and director, she is best known for her feature film, The Divine Order, which was selected as the Swiss entry for Best Foreign Language Film at the Academy Awards in 2018. The film had its international premiere at the Tribeca Film Festival in 2017, winning the Nora Ephron Prize, the Prize for Best Actress in an International Film, and the Audience Award for Best Narrative Film. The Divine Order was also a box office hit in Switzerland, winning three Swiss Film Awards. Volpe has also written and directed several award-winning television movies. Her debut film, Dreamland, was released in Swiss cinemas in the spring of 2014 after a successful festival tour and was nominated for four Swiss Film Awards. 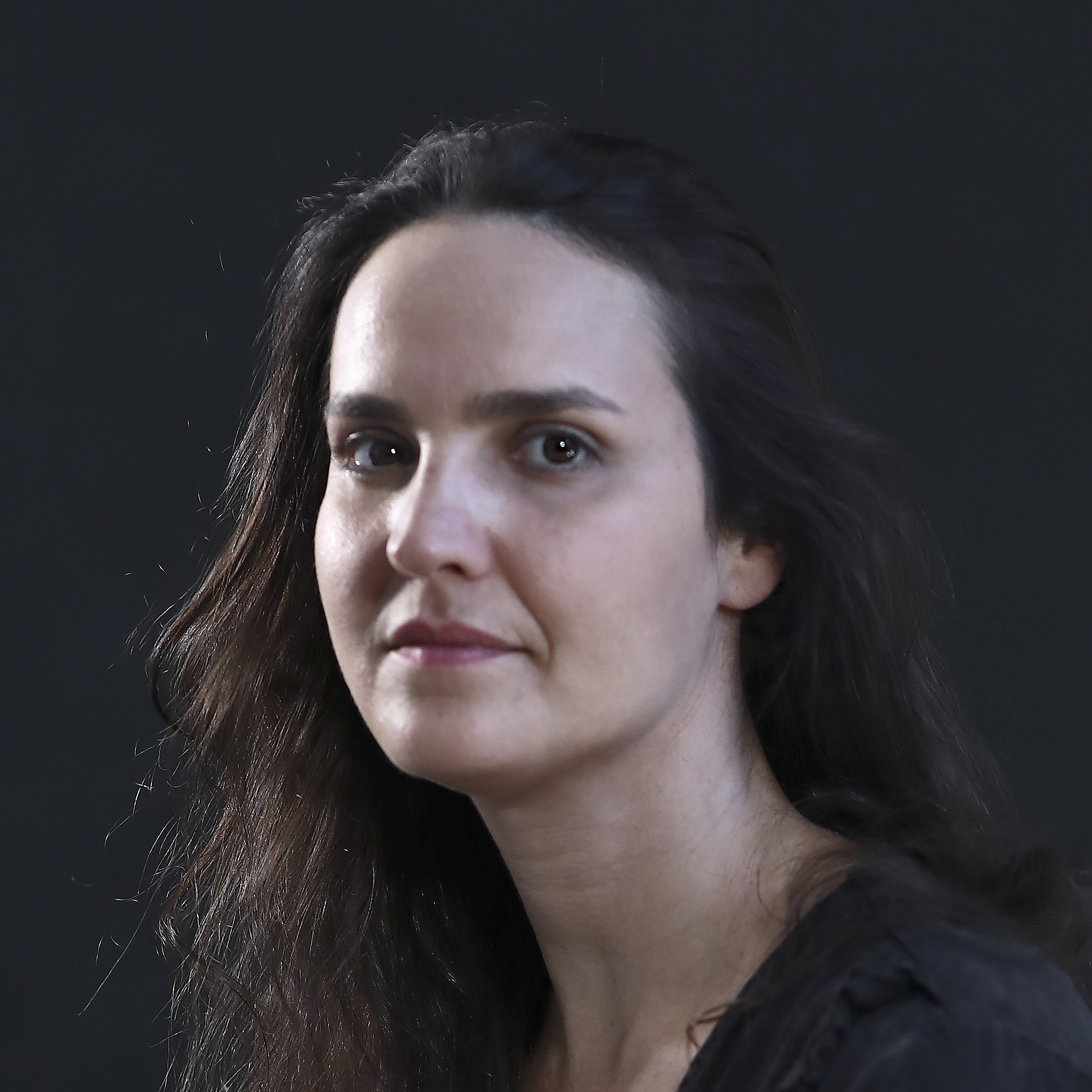 Israeli Filmmaker Maya Sarfaty has created a diverse body of work that combines a deep sensibility for drama with unique cinematic abilities. She is an award-winning graduate of Tel Aviv University’s Department of Film and Television, whose 2016 short film The Most Beautiful Woman won an Academy Award for Best Foreign Documentary in the student category. This short film is the basis for her latest film, Love It Was Not. Her other works--including Overtime, Still Water, and Heavy Duty--have been presented worldwide at prominent venues. 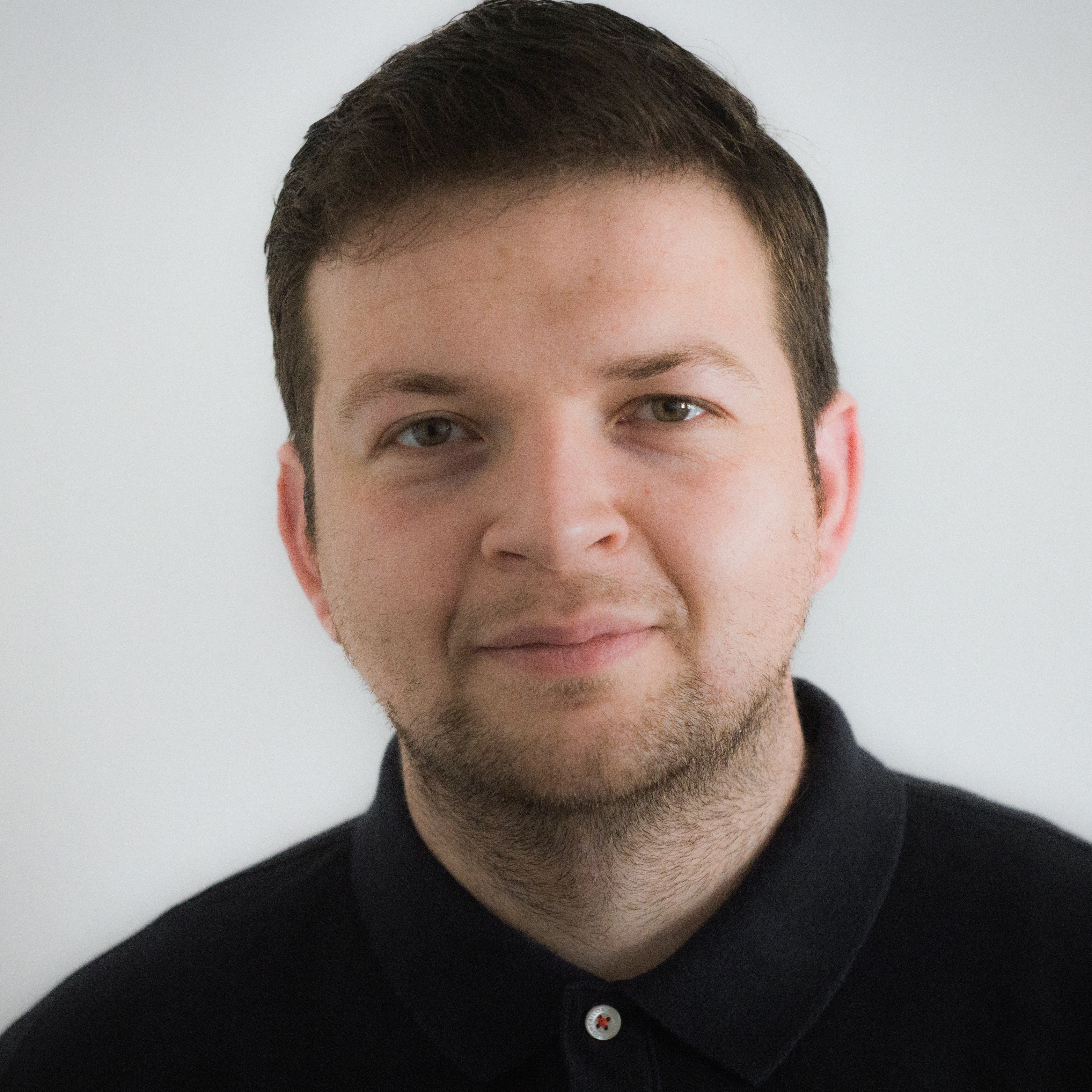 Filmmaker Arkadij Khaet was born in the Republic of Moldova just before the collapse of the Soviet Union, and his family immigrated to Germany shortly after his birth. After graduating from high school, he lived in Israel, and then moved to Cologne to start his undergraduate studies in film and television. As a student, he began to undertake film projects, often with colleague and codirector Mickey Paatzsch. As of 2016, he is living in Southern Germany and studying film directing at the Film Academy Baden-Württemberg. 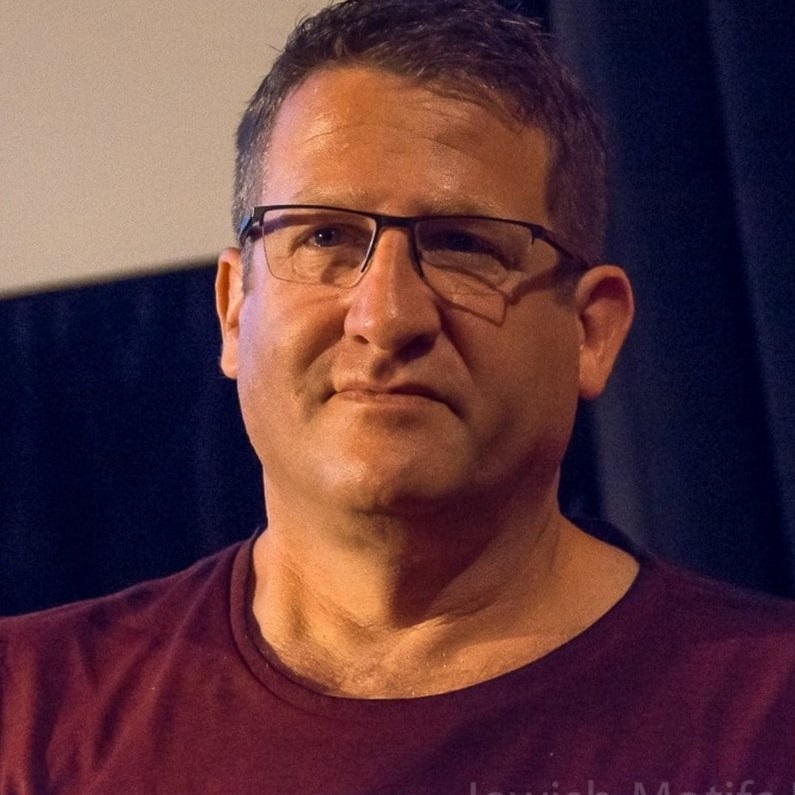 Israeli Filmmaker Chen Shelach is the director, screenwriter, and editor of Muranow. His numerous works include the documentary Partner with the Enemy, which was screened at the Rutgers Jewish Film Festival in 2016, about an Israeli and Palestinian woman who join forces to build a business; and Praise the Lard, a 2016 documentary about the pork industry in Israel. 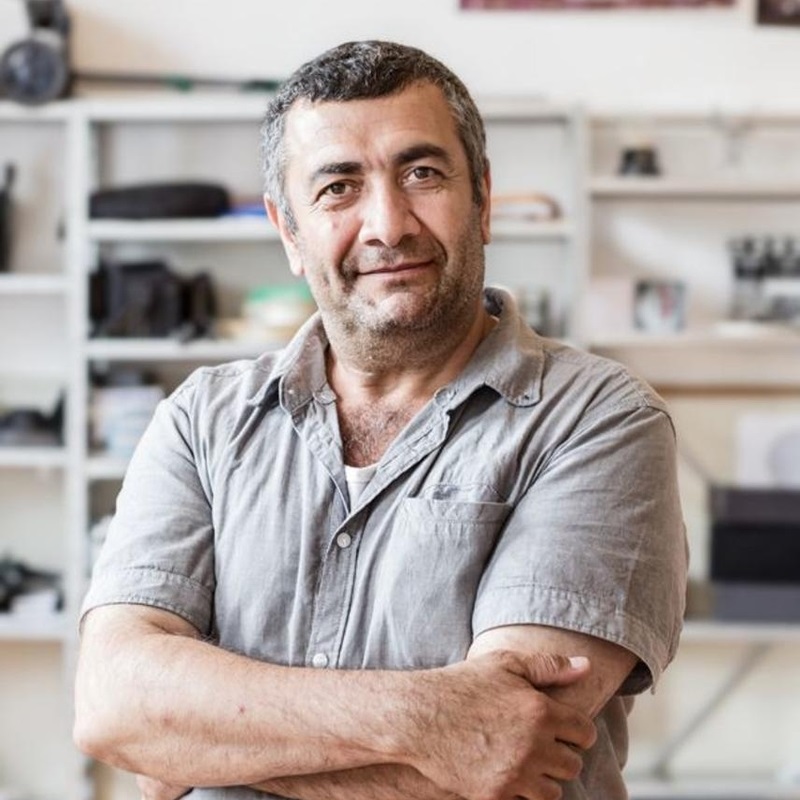 Filmmaker Mano Khalil, director, producer, and screenwriter of Neighbours, was born in a Kurdish village near the town of Kamishli in Syria. The film was inspired by Khalil’s own experiences as a young boy growing up in this border village. After studying history and law at Syria’s Damascus University, he studied film direction in the former Czechoslovakia. After working as an independent film director for Czechoslovakian—and, later, Slovakian—Television, he moved to Switzerland, where he is currently an independent film director and producer. His prolific filmography includes Hafis & Mara in 2018 and The Beekeeper in 2013. 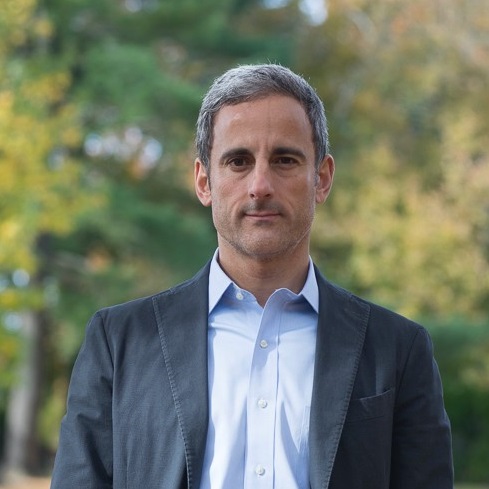 Ariel Sabar won the National Book Critics Circle Award for his debut book, My Father's Paradise: A Son's Search for his Jewish Past in Kurdish Iraq (2008). His latest book, Veritas: A Harvard Professor, a Con Man and the Gospel of Jesus's Wife (2020), was a finalist for the Edgar Award for best true-crime book of the year and for the Investigative Reporters & Editors Book Award. Ariel is also an award-winning journalist whose work has appeared in The New York Times, The Atlantic, Smithsonian Magazine, Harper's, The Washington Post, The Wall Street Journal, The Boston Globe, Mother Jones, Washingtonian Magazine, and This American Life. He got his start at LA Weekly and later worked as a staff writer at the Providence Journal, Baltimore Sun, and Christian Science Monitor, where he covered the 2008 presidential campaigns. He has reported from Africa, Europe, Scandinavia, and the Middle East. 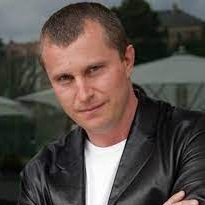 Vadim Perelman, Director of Persian Lessons, is a Ukrainian-born, Canadian-American film director. He made his feature film directorial debut in 2003 with House of Sand and Fog, which was nominated for three Academy Awards, and also marked his first screenplay credit. Perelman has directed two additional feature films—The Life Before her Eyes and Buy Me—as well as numerous television episodes and music videos, all of which have received critical acclaim. 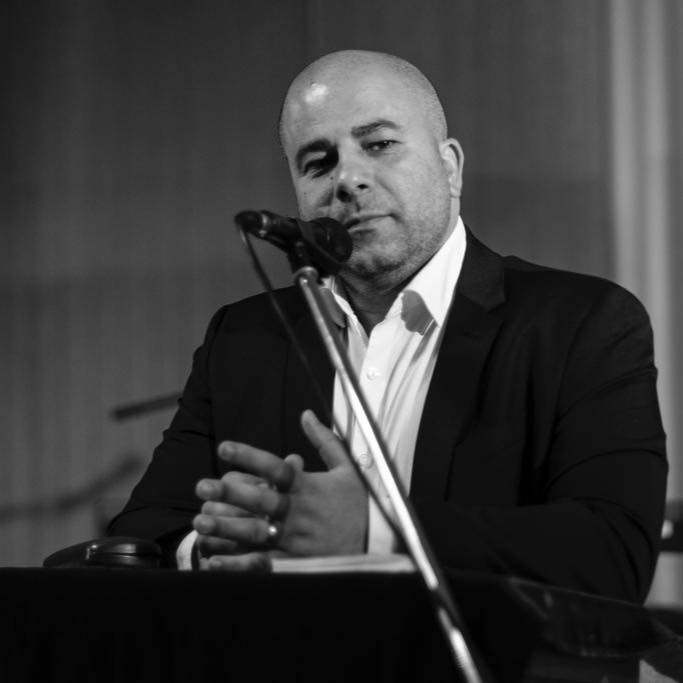 The life story and memoir of Arye Sharuz Shalicar are the basis for the film Wet Dog. A German-born, Iranian Jew, Shalicar spent his teenage years in gold chains and gangster attire fighting for his life in a Muslim-dominated Berlin suburb. Ultimately immigrating to Israel, Shalicar is a political scientist, journalist, and writer, who has served as the official spokesman for the Israel Defense Forces and holds the rank of major.  His autobiography  "Ein Nasser Hund ist besser als ein trockener Jude" A Wet Dog is Better than a Dry Jew was published in Germany in 2010. 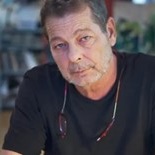 Israeli documentary filmmaker Levi Zini has spent more than forty years creating independent films for both theater and television in a variety of genres, including art film, documentary activism, and current affair exposés. He has served as chief commissioner of Israeli television’s premiere documentary channel--Channel 8. A recipient of a variety of awards from local and international festivals, Zini was awarded Israel’s Minister of Education Award for Documentary Filmmaking in both 1999 and 2012. Zini has served as a board member of the Israeli Documentary Forum, and he is also a lecturer and judge for film funds and festivals. His recent productions include the 2020 film Peace and War and the 2019 documentary television series Begin: The Leadership Years. 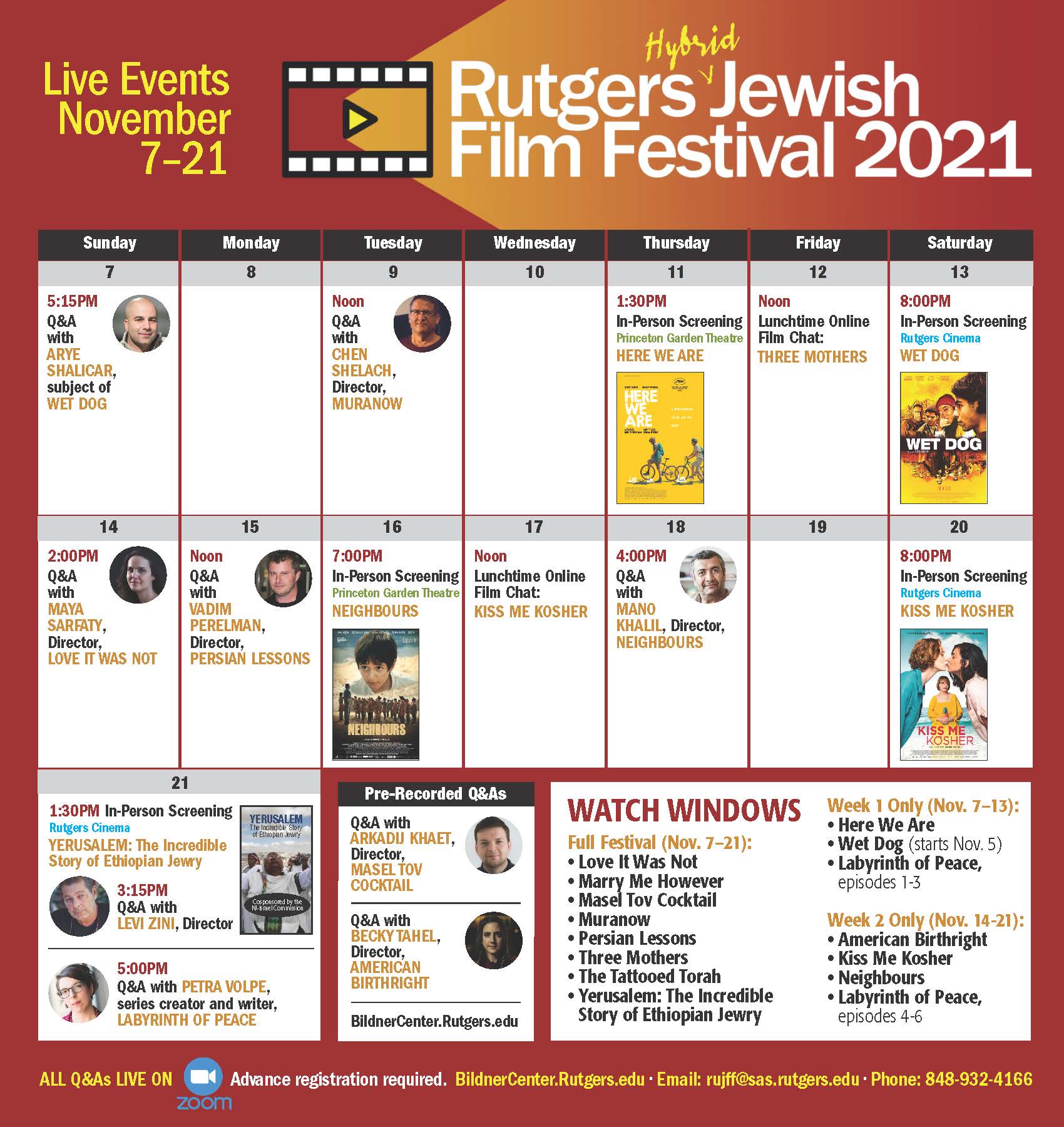