* Event link will be emailed to registered sponsors prior to event date. 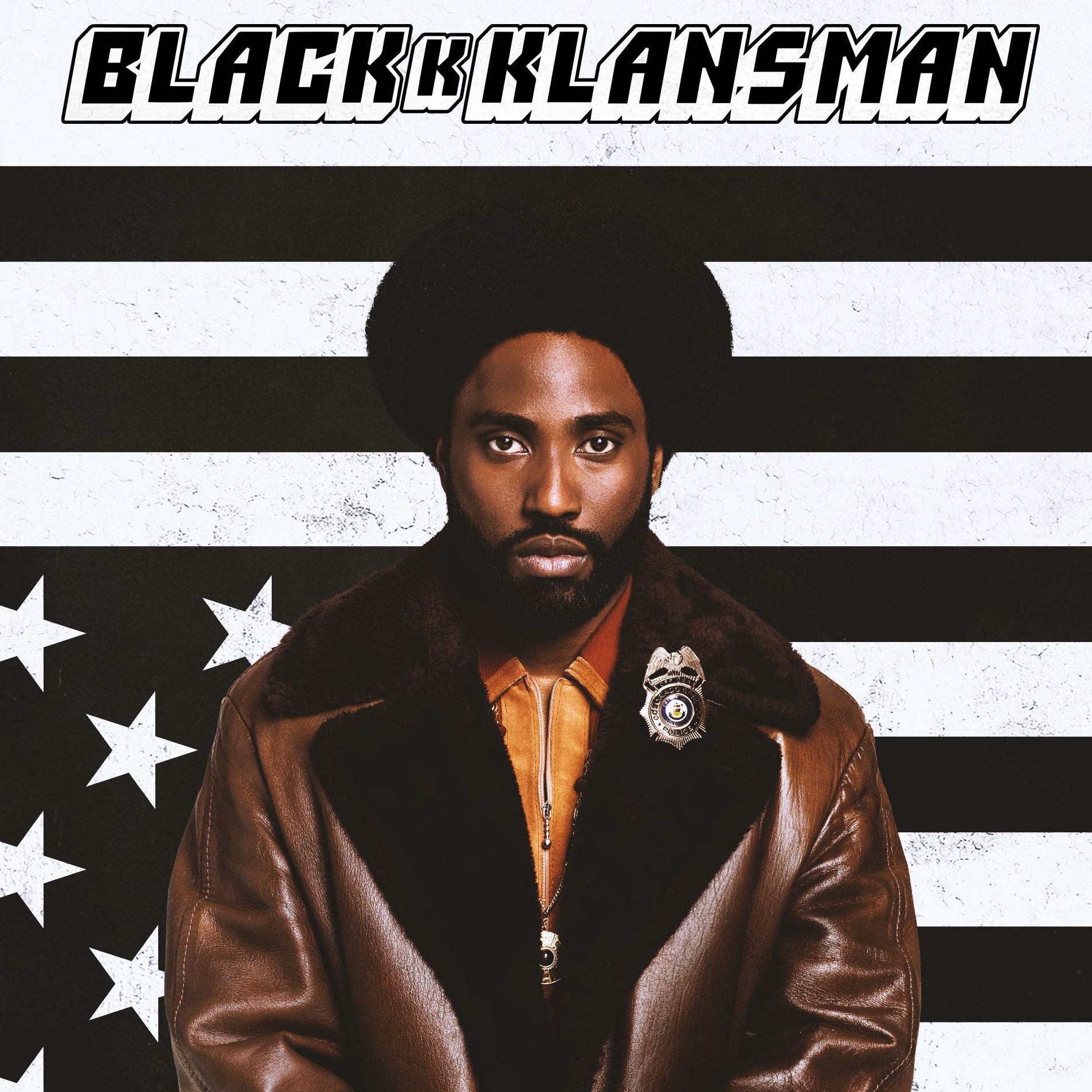 In the 1970s, as the struggle for civil rights in America raged on, Ron Stallworth became the first African-American detective in the Colorado Springs Police Department. Eager to make a name for himself and a difference in the community, he embarked on a dangerous mission: infiltrate and expose the Ku Klux Klan. Watch BlacKkKlansman, Spike Lee’s Academy Award winning film based on this incredible true story, and then join our online panel discussion with Ron Stallworth and screenwriters Charlie Wachtel and David Rabinowitz. The two East Brunswick natives adapted Stallworth’s 2014 memoir, Black Klansman, for the big screen, ultimately winning the Oscar for Best Adapted Screenplay. The panelists’ insights and perspectives, as well as the film’s ongoing cultural relevance in today’s tumultuous world, will be the focus of a dynamic conversation moderated by Professor Enobong (Anna) Branch, the Vice Chancellor for Diversity, Inclusion, and Community Engagement at Rutgers University.

NOTE: A screening of the film was not included in the event.

Watch the trailer     Watch the movie 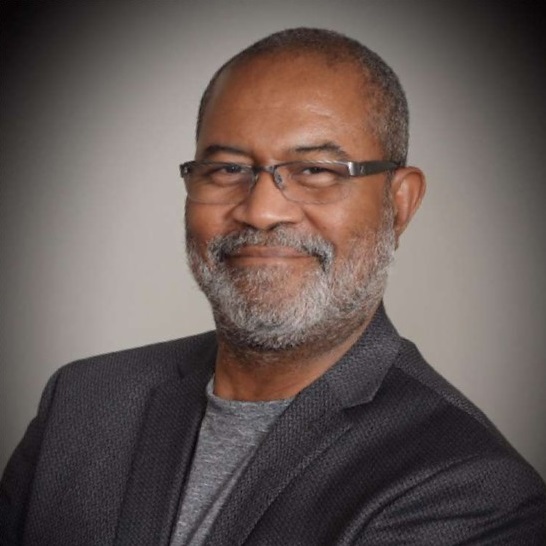 Ron Stallworth, the first African-American and youngest detective in the Colorado Springs Police Department, infiltrated the ranks of the Ku Klux Klan in the 1970s. In 2014, he published Black Klansman, a memoir about his undercover investigation of the KKK, and the book reached #1 on the New York Times Best Seller List. Charlie Wachtel, David Rabinowitz, Shaun Redick, and QC Entertainment were instrumental in bringing the book to the attention of Jordan Peele and Spike Lee who adapted it into the critically-acclaimed film BlacKkKlansman. 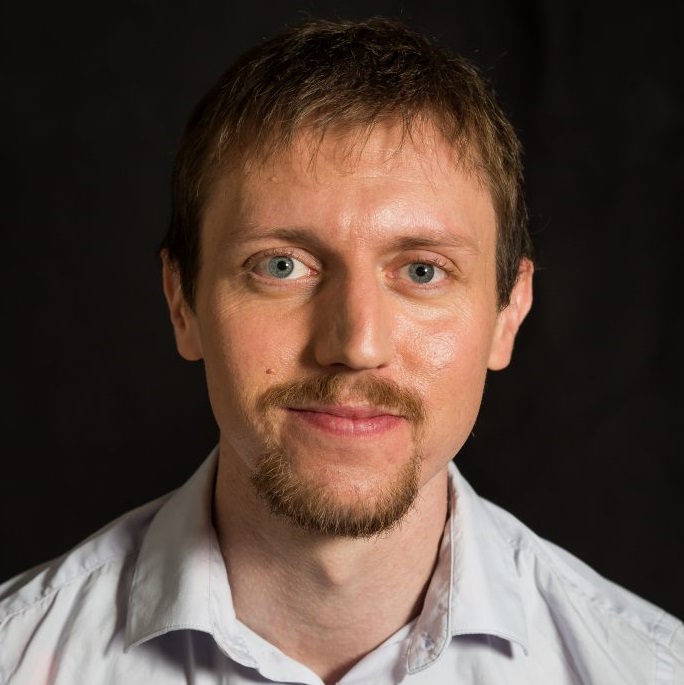 David Rabinowitz is an Academy Award-winning cowriter of the Spike Lee film BlacKkKlansman. He is from East Brunswick, New Jersey, and a graduate of Quinnipiac University. He and his writing partner Charlie Wachtel are currently penning an action-thriller called Animal for 20th Century Studios and Berlanti Productions, which is an adaptation of the book by New York Times bestselling author Casey Sherman. 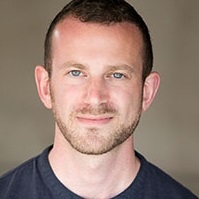 Charlie Wachtel is an Academy Award-winning cowriter of the Spike Lee film BlacKkKlansman. He is from East Brunswick, New Jersey, and a graduate of American University. He and his writing partner David Rabinowitz are currently penning an action-thriller called Animal for 20th Century Studios and Berlanti Productions, which is an adaptation of the book by New York Times bestselling author Casey Sherman. 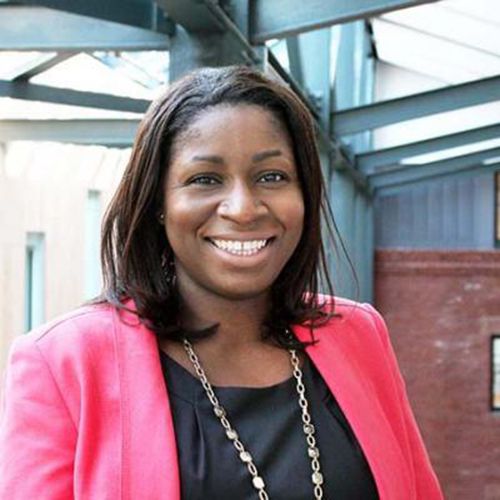 Dr. Enobong (Anna) Branch is the Vice Chancellor for Diversity, Inclusion, and Community Engagement and professor of sociology at Rutgers University–New Brunswick. She provides strategic leadership to nurture and cultivate diversity and inclusion as key institutional values, strengthening Rutgers’ commitment to its diverse community on and off-campus. She is a nationally recognized sociologist whose research on work and occupations explores the historical roots and contemporary underpinnings of racial and gender inequality. She is the coauthor of the new book Black in America: The Paradox of the Color Line (2020), the editor of Pathways, Potholes, and the Persistence of Women in Science: Reconsidering the Pipeline (2016), and the author of Opportunity Denied: Limiting Black Women to Devalued Work (2011).

Resistance is available on multiple streaming platforms. Watch at home.

Read about the guest speakers and event details