The Zohar: Masterpiece of Kabbalah 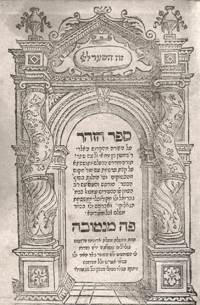 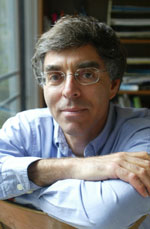 Daniel Matt is one of the world's leading authorities on Kabbalah. He has published over ten books, including The Essential Kabbalah (translated into seven languages), Zohar: Annotated and Explained, and God and the Big Bang: Discovering Harmony between Science and Spirituality.

Matt is currently engaged in an immense project of translating and annotating the Zohar, the masterpiece of Kabbalah. So far, he has completed seven volumes of The Zohar: Pritzker Edition (Stanford University Press), covering more than two-thirds of the Zohar's commentary on the Torah. For this work, Daniel has been honored with a National Jewish Book Award and a Koret Jewish Book Award. The Koret award called his translation "a monumental contribution to the history of Jewish thought."

Dr. Matt has been featured in Time Magazine and has appeared on National Public Radio and the History Channel. For twenty years, he served as professor at the Graduate Theological Union in Berkeley, California, and has also taught at Stanford University and the Hebrew University of Jerusalem.