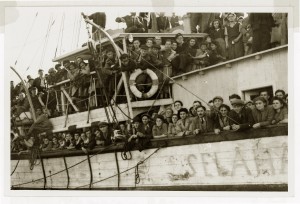 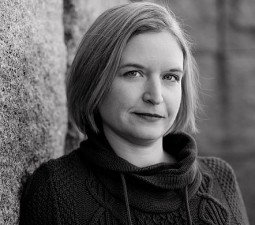 America has long been criticized for refusing to give harbor to the Jews of Europe as Hitler and the Nazis closed in. Now a lauded Holocaust historian tells the extraordinary story of the War Refugee Board, President Franklin D. Roosevelt's little-known effort late in the war to save the Jews who remained. Rebecca Erbelding undertook a decade of research and uncovered new archival materials to tell the story of America's last-ditch effort to save the Jews of Europe.

Dr. Rebecca Erbelding is a curator, historian and archivist at the United States Holocaust Memorial Museum; She served as a historian for the museum's newest exhibition, Americans and the Holocaust. Her book Rescue Board: The Untold Story of America's Efforts to Save the Jews of Europe was published in spring 2018. Erbelding and her work have been profiled in The Washington Post, The New York Times, and The New Yorker, and featured on the History Channel, NPR, and other media outlets.