Paul Robeson, “Negro-Jewish” Unity, and the "Jewish People’s Movement" in the 1940s: Legacy and Challenges 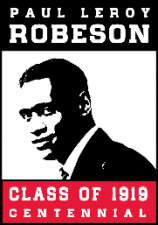 The Raoul Wallenberg Annual Program, funded by Leon and Toby Cooperman
Co-sponsored by the Paul Robeson Centennial Celebration at Rutgers. 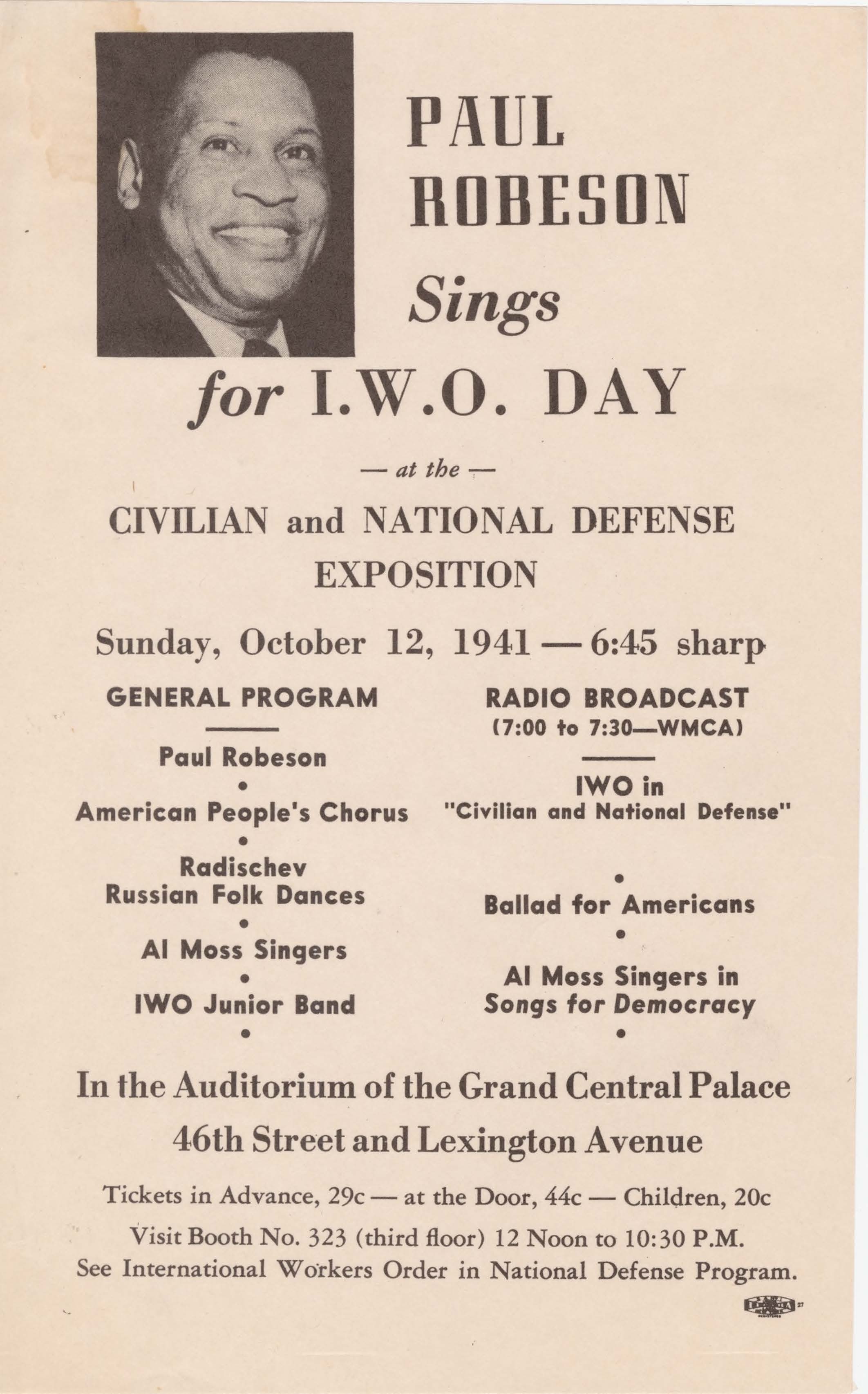 Four leading historians will explore Paul Robeson’s connections to the Jewish community, left-wing political movements, and the Soviet Union in the 1940s. Robeson, a Communist, was active in building a popular anti-fascist movement among Jews and an alliance between American Jews and African Americans. He contributed to this effort through his songs in Yiddish and Hebrew and his endorsement of Jewish causes, including support for the modern state of Israel. Robeson’s defense of the Soviet Union at the height of the Cold War, the subjugation of Eastern Europe, and the crushing of Soviet Jewish culture challenges the legacy of his commitment to universal human rights.

is a Professor of History and of Journalism & Media Studies at Rutgers University and writes frequently on public affairs. He is the author or editor of several books on American history and politics, including Nixon's Shadow: The History of an Image (2003) and Republic of Spin: An Inside History of the American Presidency (2016), which won the George Orwell Award, the Kennedy School’s Goldsmith Book Award, and the Browne Book Award. Formerly an acting editor of the New Republic magazine and a longtime contributor to Slate, he now writes regularly for Politico and other scholarly and popular publications.

Tony Michels, George L. Mosse Professor of American Jewish History at the University of Wisconsin-Madison, is a leading expert in the cultural and political history of American Jews. He is the author of A Fire in Their Hearts: Yiddish Socialists in New York and the editor of Jewish Radicals: A Documentary History.

Ron Radosh is Prof. Emeritus of History at CUNY, a contributing opinion columnist for The Daily Beast, and author of many books, including Commies: A Journey Through the Old Left, the New Left and the Leftover Left, co-author with Allis Radosh of A Safe Haven: Harry S. Truman and the  Founding of Israel and co-author with Mary Habeck of Spain Betrayed: The Soviet Union in the Spanish Civil War. He has contributed op-eds and book reviews to many publications, including The New York Times, The Wall Street Journal and many other magazines and newspapers.

Jennifer Young is a public historian whose writing on immigration history, cuisine, and Jewish culture has been published in The Jerusalem Post and Time.com. A former director of education for the YIVO Institute for Jewish Research, she has also worked at the Lower East Side Tenement Museum and the New-York Historical Society.