More than Just Mosaics: The Ancient Synagogue at Huqoq in Israel’s Galilee 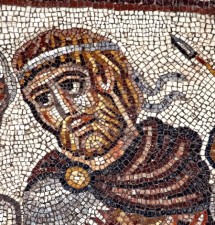 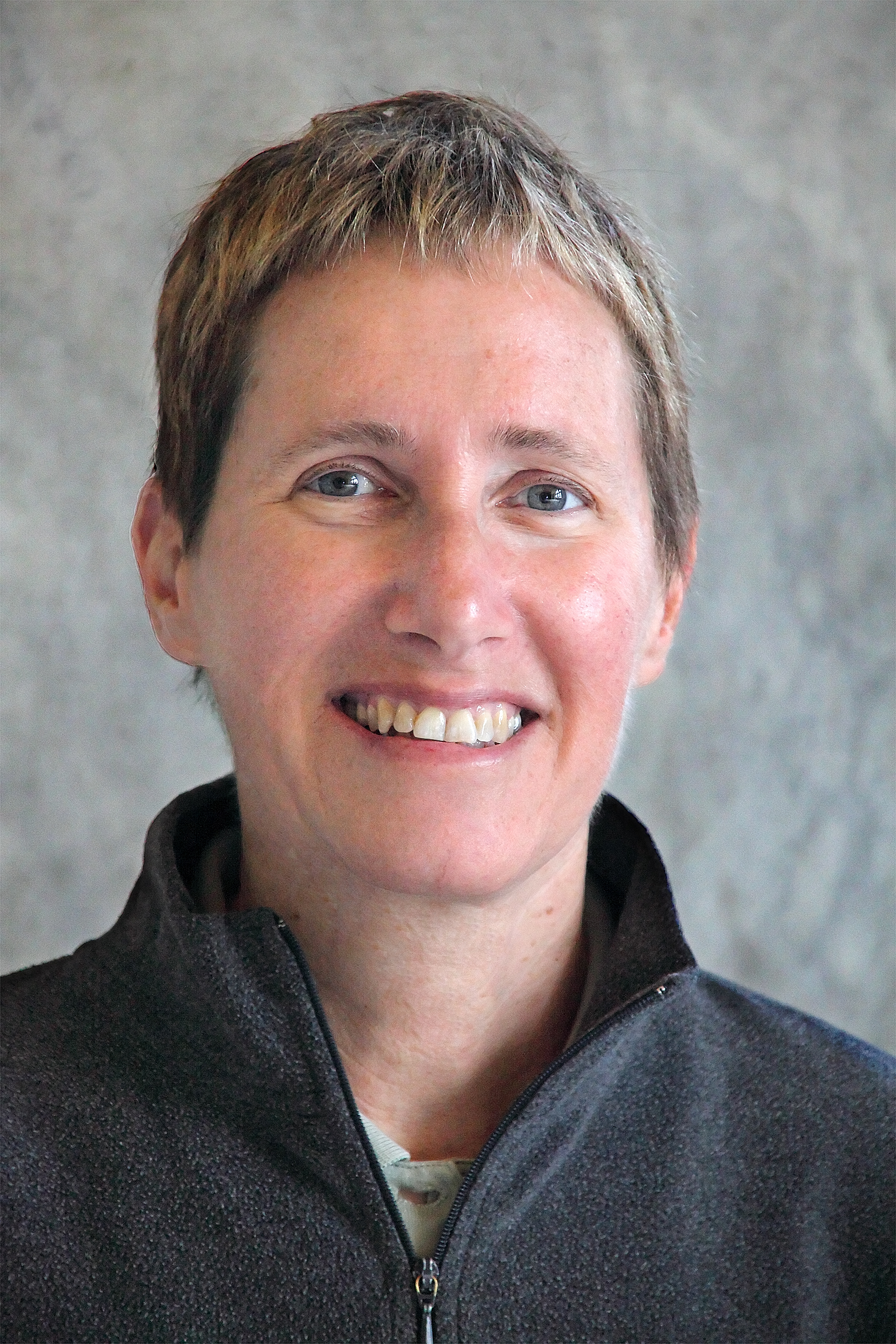 Since 2011, Professor Jodi Magness has been directing excavations in the ancient village of Huqoq in Israel's Galilee.  The excavations have brought to light the remains of a monumental Late Roman (fifth century) synagogue building paved with stunning and unique mosaics, including biblical scenes and the first non-biblical story ever discovered decorating an ancient synagogue.  In this slide-illustrated lecture, Professor Magness will describe these exciting finds, including the discoveries made as recently as last summer. For more information visit www.huqoq.org

Jodi Magness, who holds a senior endowed chair in the Department of Religious Studies at UNC-Chapel Hill, also teaches in the Departments of Classics and Archaeology. She currently serves as the president of the Archaeological Institute of America and as the director of the Huqoq Excavation Project. She has published ten books, including The Archaeology of the Holy Land, and has led numerous archaeological digs. She specializes in the archaeology of ancient Palestine (modern Israel, Jordan, and the Palestinian territories) in the Roman, Byzantine, and early Islamic periods.