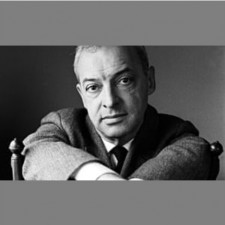 The Abram Matlofsky Memorial Program supported by the Karma Foundation 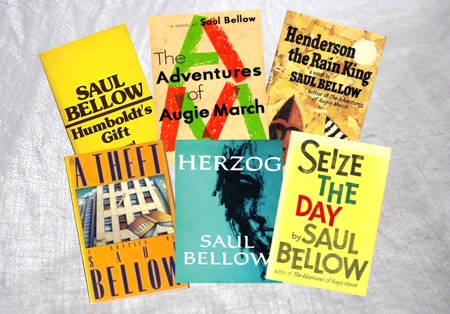 
Sneak peek at a new film.

Saul Bellow was one of the twentieth-century America's most acclaimed novelists, winner of the Nobel Prize in Literature, three National Book Awards, and the Pulitzer Prize. In the first documentary film about his life, Bellow's story is told through original interviews, previously restricted footage, and visits to the places that shaped him. The film explores his many identities–as a writer, Jew, polemicist, and Chicagoan. Interviews include the writers Philip Roth, Vivian Gornick, and Martin Amis, as well as family members, who bring to life Bellow's artistry and impact on the postwar years. 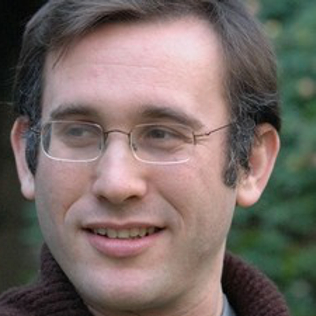 Director Asaf Galay seeks to create entertaining and innovative documentary films about modern Jewish culture. His films include a biography of the Yiddish writer Isaac Bashevis Singer, The Muses of Isaac Bashevis Singer, which was selected to open the 2015 New York Jewish Film Festival, and The Hebrew Super Hero, a documentary about the development of comic books in Israel. 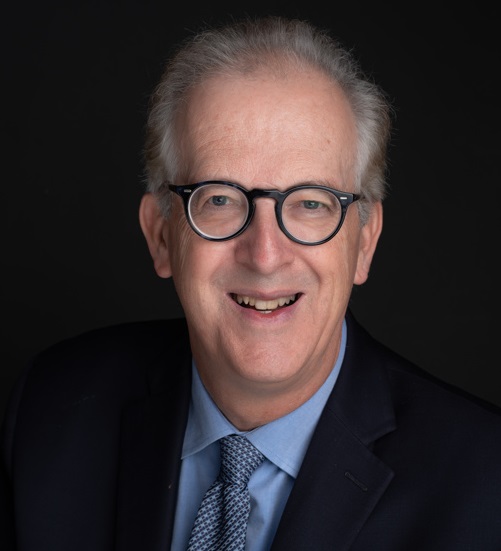 Louis Masur is a distinguished professor of American studies and history at Rutgers University. He is a cultural historian who approaches culture as a text that must be unpacked. His courses draw on a range of primary sources—novels, memoirs, essays, images, movies, and music—and take an interdisciplinary approach to the study of American culture. He has published widely including books on capital punishment, the events of a single year, the first World Series, a transformative photograph, and a seminal rock ‘n’ roll album. His most recent work focuses on Lincoln and the Civil War and includes Lincoln's Last Speech: Wartime Reconstruction and the Crisis of Reunion (2015) and Lincoln's Hundred Days: The Emancipation Proclamation and the War for the Union (2012). Masur’s essays and reviews have appeared in the New York Times, Boston Globe, Chicago Tribune, Dallas Morning News, and Los Angeles Times.