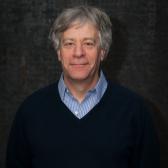 Lawrence Douglas is the James J. Grosfeld Professor of Law, Jurisprudence, and Social Thought at Amherst College. His books include The Memory of Judgment: Making Law and History in the Trials of the Holocaust and The Vices. His work has appeared in leading publications such as the New Yorker, the Times Literary Supplement, and Harper’s.

John (Ivan) Demjanjuk was a native Ukrainian who settled in Cleveland, where he worked for Ford and raised a family. He also became the subject of the lengthiest and most bizarre criminal case to arise out of the Holocaust.  The  only person in American history to be twice stripped of his citizenship, Demjanjuk was extradited to Israel, where he was tried and sentenced to death as the sadistic Treblinka guard known as Ivan the Terrible—only to be released when the Israelis realized they had the wrong Ivan. Two decades later, in 2011, a Munich court convicted him as having served as a guard at Sobibor, an equally lethal SS death camp.

Lawrence Douglas covered Demjanjuk’s Munich trial for Harper’s and his recently published book, The Right Wrong: John Demjanjuk and the Last Great Nazi War Crimes Trial,  builds on that reportage to show the historic importance of the enormous effort to bring Demjanjuk to justice.   Named an Editor’s Choice by the New York Times Book Review, The Right Wrong Man has received enthusiastic reviews across the US and Europe.  “Superb…Sophisticated and suspenseful” writes The Jerusalem Post. The Wall Street Journal called it “masterful…The Right Wrong Man deftly delivers disquisitions on nuanced legal questions as if they were plot points in a thriller.” 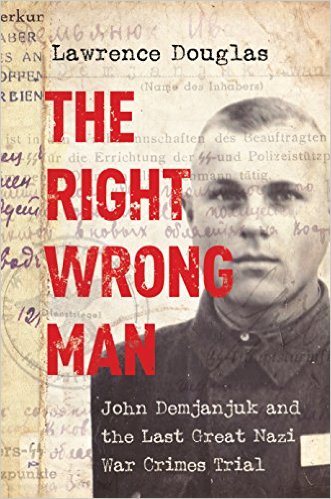