Religious Zionism, the Media, and the Changing Role of the Rabbi 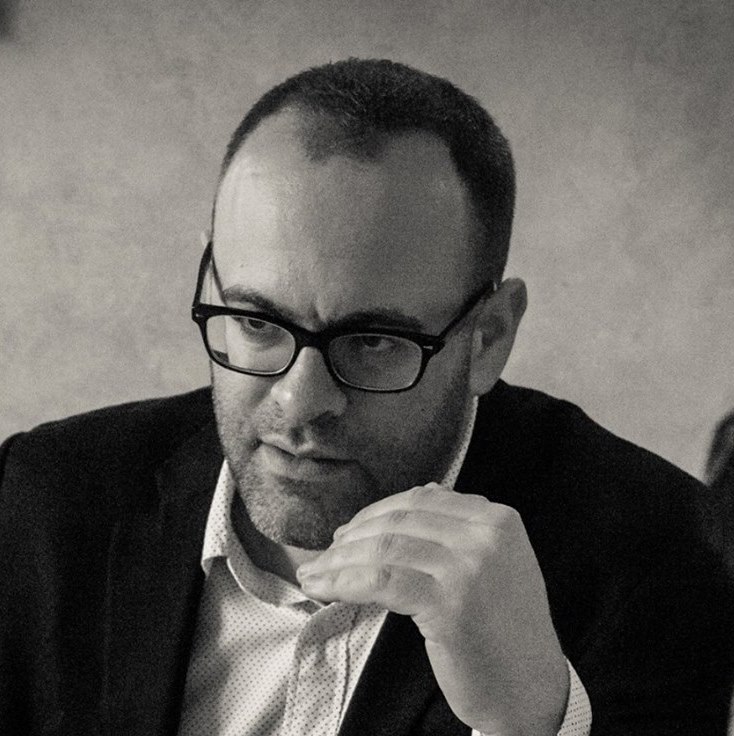 This lecture will address the changing role of the rabbi in Religious Zionism in response to advances in technology in the 21st century.  The impact of the media has changed the power dynamics between the rabbi and the community, and the role of the rabbi has shifted from focusing on the interpretation of the law to primarily pastoral functions.

Englander's research is interdisciplinary, touching on the interfaces between Jewish philosophy, Jewish law and gender studies. He has authored articles on sexuality in Judaism (gay and lesbian issues, masturbation, and women's sexuality in Jewish divorce law), on the role of the body as a mnemonic in the work of post-Holocaust writer Aharon Appelfeld, on "shame" in the Talmud, and on the body of the Hasidic tzadik (Jewish saint). His first book (coauthored with Avi Sagi) examines aspects of the religious-Zionist image of the body and sexuality during the last decade and was published in Hebrew (Hartman Press 2013) and English (Academic Press 2015). His second book, The Male Body In Jewish Lithuanian Ultra-Orthodoxy was published in Hebrew (May 2016) by the Hebrew University Press.

Englander is interested interfaith dialogue, as well as theory and practice of nonviolent social change. He has been developing understanding of these issues through his volunteer work as director of Kids4Peace in Israel and Palestine—a member of the global interfaith dialogue organization Kids4Peace International. In 2011, he received the Berlinsky-Sheinfeld Award for Change in Israeli Society from the Israel Council of Higher Education, for his work in Kids4Peace.