Jewish Salonica: Between the Ottoman Empire and Modern Greece 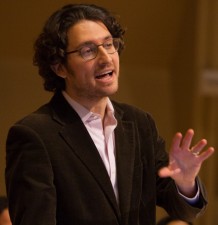 The Mediterranean port city of Salonica (Thessaloniki) was once home to the largest Sephardic Jewish community in the world. The collapse of the Ottoman Empire and the city's incorporation into Greece in 1912 provoked a major upheaval for Salonica's Jews. Professor Naar’s new book, Jewish Salonica, winner of the 2016 National Jewish Book Award for archival research, tells the story through the voices of Salonican Jews as they forged a new place for themselves in Greek society. 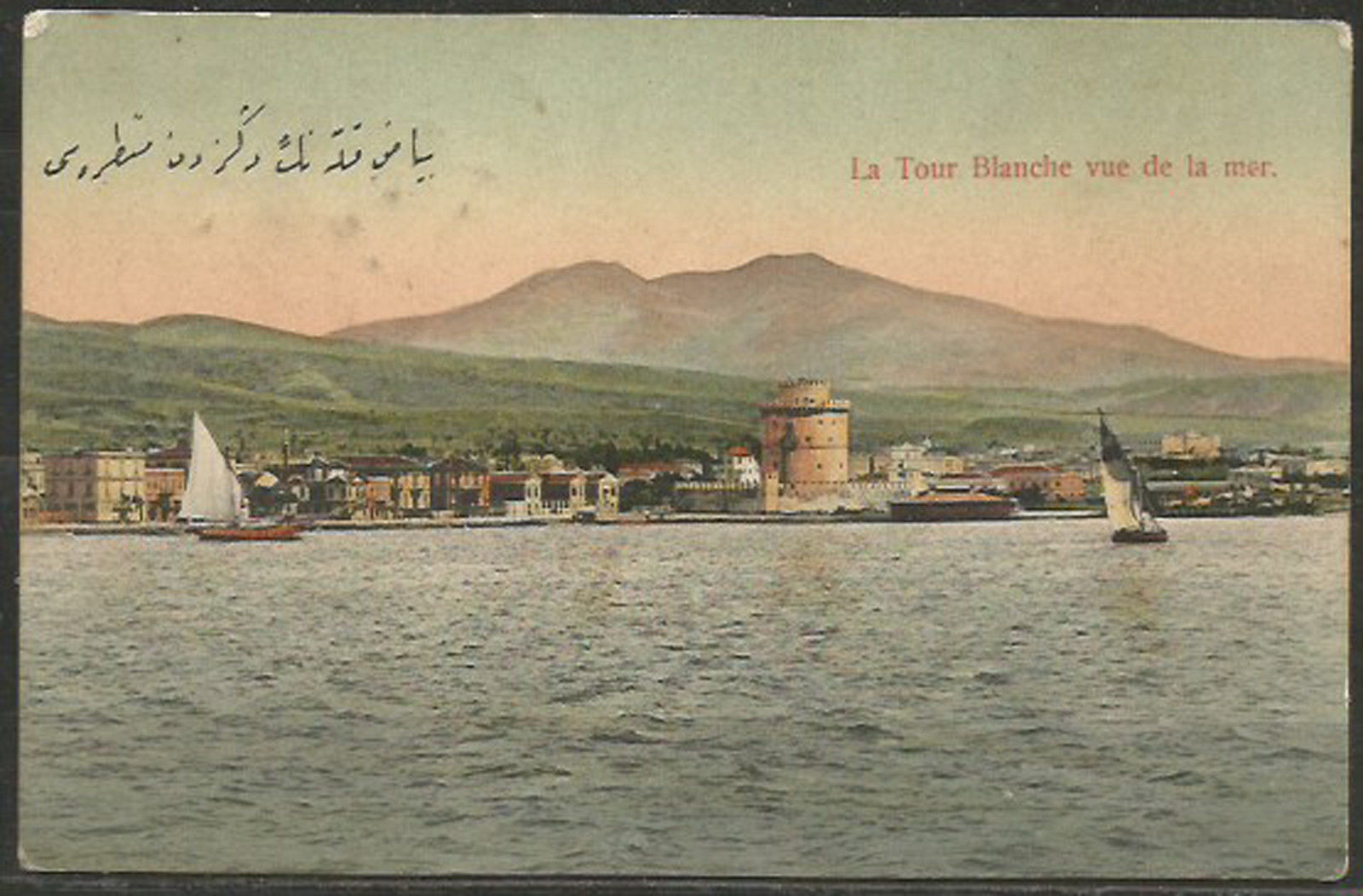