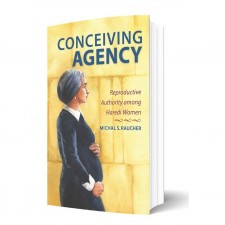 Conceiving Agency explores the ways Israeli Haredi Jewish women make decisions about their reproductive lives. Although they must contend with interference from doctors, rabbis, and the Israeli government, Haredi women find space for—and insist on—autonomy from them when they make decisions regarding the use of contraceptives, prenatal testing, fetal ultrasounds, and other reproductive practices. Drawing on their experiences of pregnancy, knowledge of cultural norms of reproduction, and theological beliefs, Raucher shows that Haredi women assert that they are in the best position to make decisions about reproduction.

Conceiving Agency puts forward a new view of Haredi women acting in ways that challenge male authority and the structural hierarchies of their conservative religious tradition. Raucher asserts that Haredi women’s reproductive agency is a demonstration of women's commitment to Haredi life and culture as well as an indication of how they define religious ethics. 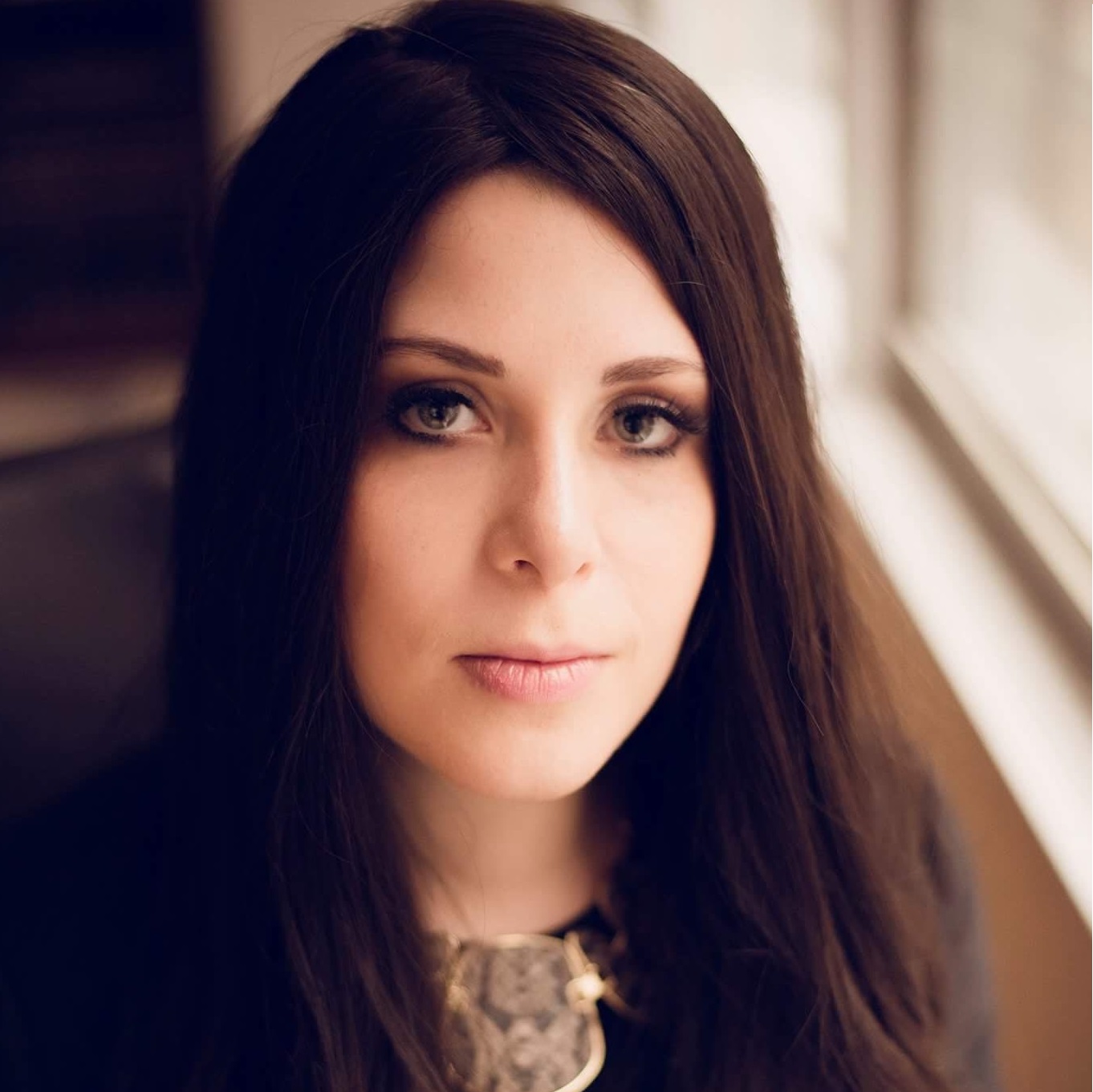 Avital Chizhik-Goldschmidt is a writer living in New York City. She is the life editor at The Forward, and was previously a reporter for Haaretz. Her essays have appeared in the New York Times, Vox, and Salon, among others. Avital has taught journalism at Yeshiva University's Stern College for Women, and does pastoral work alongside her husband Rabbi Benjamin Goldschmidt on Manhattan's Upper East Side. 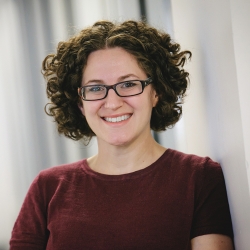 Click to read a piece in The New York Jewish Week