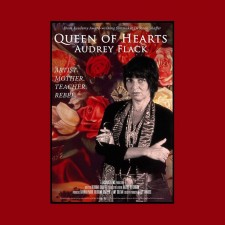 Co-sponsored by Mason Gross School of the Arts 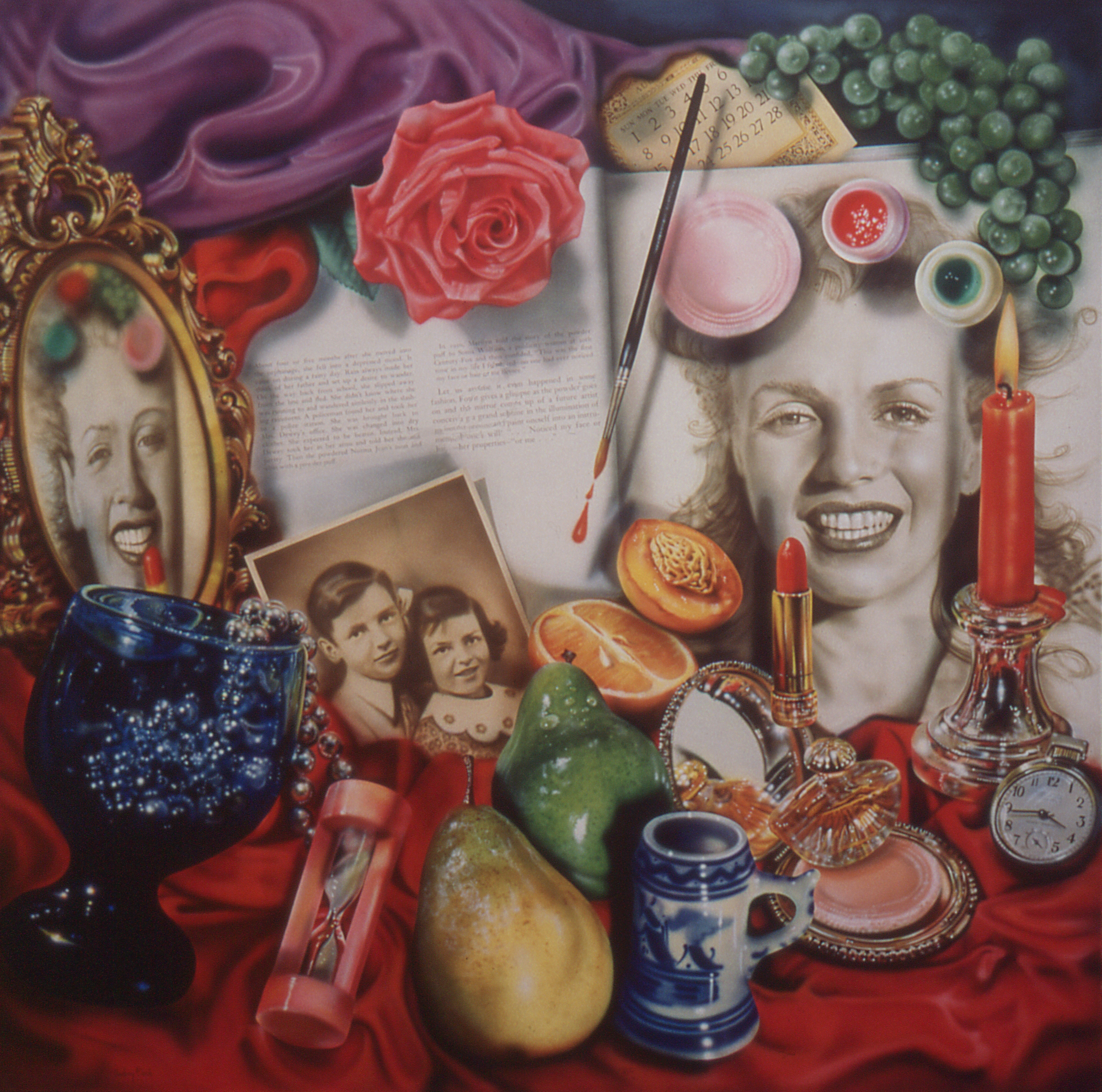 Audrey Flack, Marilyn, 1977
Trailblazing artist Audrey Flack is an internationally acclaimed painter, sculptor, and pioneer of photorealism. She is the first photorealist painter whose work was purchased for the permanent collection of the Museum of Modern Art and her art resides in major museums around the world. Now in her eighties, she returns to her canvas for the first time in decades and shares her hard-fought struggles as a female artist and mother to find her rightful place in the art world.

Purchase a ticket to watch Queen of Hearts: Audrey Flack, a new intimate documentary film about her remarkable life and art from directors Deborah Shaffer and Rachel Reichman. Then register for our free, online discussion with both Audrey Flack and Deborah Shaffer.

This program is presented with the non-profit Princeton Garden Theatre (PGT), which is currently streaming the film as part of its Art on Screen Series. NOTE: This film is not rated but does include some nudity.

Audrey Flack, a world-renowned painter, sculptor, and pioneer of photorealism, enjoys the distinction of being the first photorealist painter whose work was purchased by the Museum of Modern Art for its permanent collection. Her work also resides in the Metropolitan Museum of Art, the Solomon R. Guggenheim Museum, the National Museum of Women in the Arts, and the Institute of the National Gallery of Australia, among other major international museums. She is the first woman artist, along with Mary Cassatt, to be included in Janson’s History of Art text. Her public commissions include Monumental Gateway to the City of Rock Hill in South Carolina; Veritas et Justitia in Tampa, Florida; and Islandia in Brooklyn, New York. Books on her work include Breaking the Rules: Audrey Flack, a Retrospective, 1950-1990, edited by Thalia Gouma Peterson (Harry N. Abrams Inc., 1992). Flack is the author of three books: On Painting (Abrams, 1986); The Daily Muse (Abrams, 1989); and Art & Soul (Penguin USA, 1991). She is currently writing a sequel to Art & Soul as well as a memoir. She has taught and lectured extensively around the world and earned numerous honors, including the Augustus St. Gaudens Medal from Cooper Union, an honorary Albert Dorne Professorship at Bridgeport University, and an honorary professorship at George Washington University

Deborah Shaffer is an Academy Award-winning filmmaker who began making social issue documentaries as a member of the Newsreel collective in the 1970s. She cofounded Pandora Films, one of the first women’s film companies, which produced several shorts. Her first feature documentary, The Wobblies, premiered at the New York Film Festival in 1979. During the 1980s, Shaffer focused on human rights in Central and Latin America, directing many films, including Witness to War: Dr. Charlie Clements, which won the Academy Award for Short Documentary in 1985, and Fire from the Mountain and Dance of Hope, which both played at the Sundance Film Festival. Shaffer directed one of the first post-September 11 films, From the Ashes: 10 Artists, followed by From the Ashes: Epilogue, which premiered at the Sundance and Tribeca Film Festivals. She is also the executive producer of the Academy Award-nominated short Asylum and has directed numerous acclaimed public television programs on women and the arts. She directed and produced To Be Heard, which won awards at numerous festivals and aired nationwide on PBS. She has been awarded a Guggenheim Fellowship and the Irene Diamond Lifetime Achievement Award by the Human Rights Watch Film Festival.