A World Within Worlds: The Music of Anthony Mordechai Tzvi Russell 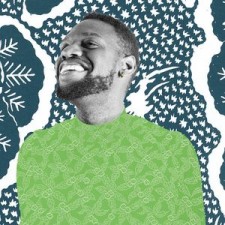 A diverse group of influences and idioms inform the music that Anthony Russell has performed and created: Yiddish art song, Spirituals, wordless melodies from the Chassidic tradition, field calls and folk songs from the African American South, Ashkenazi cantorial music, and French chanson—just to name a few. Join Russell and Kun as they navigate through these rich worlds of sound from which Anthony creates his inventive interpretations.


Cosponsored by the Department of Music, Mason Gross School of the Arts

Anthony Mordechai Tzvi Russell is a vocalist, composer, and arranger of Yiddish song whose work in Jewish music has brought him to stages all over the world. His interest in traditional Ashkenazi Jewish musical forms has also led to a musical exploration of his own African American roots. In collaboration with the acclaimed klezmer band Veretski Pass, Russell set out to create a new musical idiom by combining two distinct older ones: African American spirituals and the music of Jewish Eastern Europe. Their album Convergence (2018) mobilizes an array of historic genres to evoke a multi-diasporic sound. In 2017, Russell teamed up with accordionist and pianist Dmitri Gaskin to form Tsvey Brider (Two Brothers), creating contemporary, idiosyncratic, and unique interpretations of music in the Yiddish language.

An award-winning cultural historian, critic, and curator, Professor Josh Kun is a 2016 MacArthur Fellow and expert on the intersection of arts, culture, and politics, with an emphasis on popular music. He is the author and editor of many books and anthologies, including Audiotopia: Music, Race, and America (University of California Press, 2005) and The Tide Was Always High: The Music of Latin America in Los Angeles (University of California Press, 2017). He is the curator of numerous art, music, and public humanities projects, including Black Sabbath: The Secret Musical History of Black-Jewish Relations—a CD anthology and exhibition at the Contemporary Jewish Museum in 2010—the first compilation ever to showcase legendary African-American artists covering Jewish songs. Kun’s research and practice focus on the arts, music, and politics of cultural connection, with an emphasis on archives, global migration, and Los Angeles. 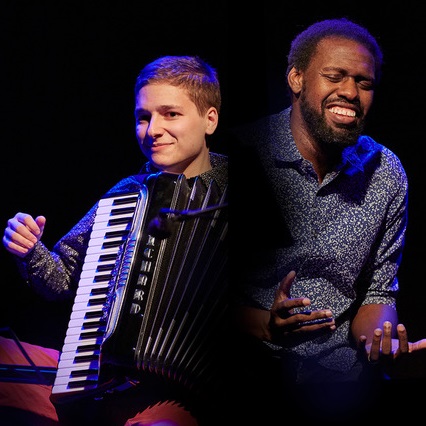 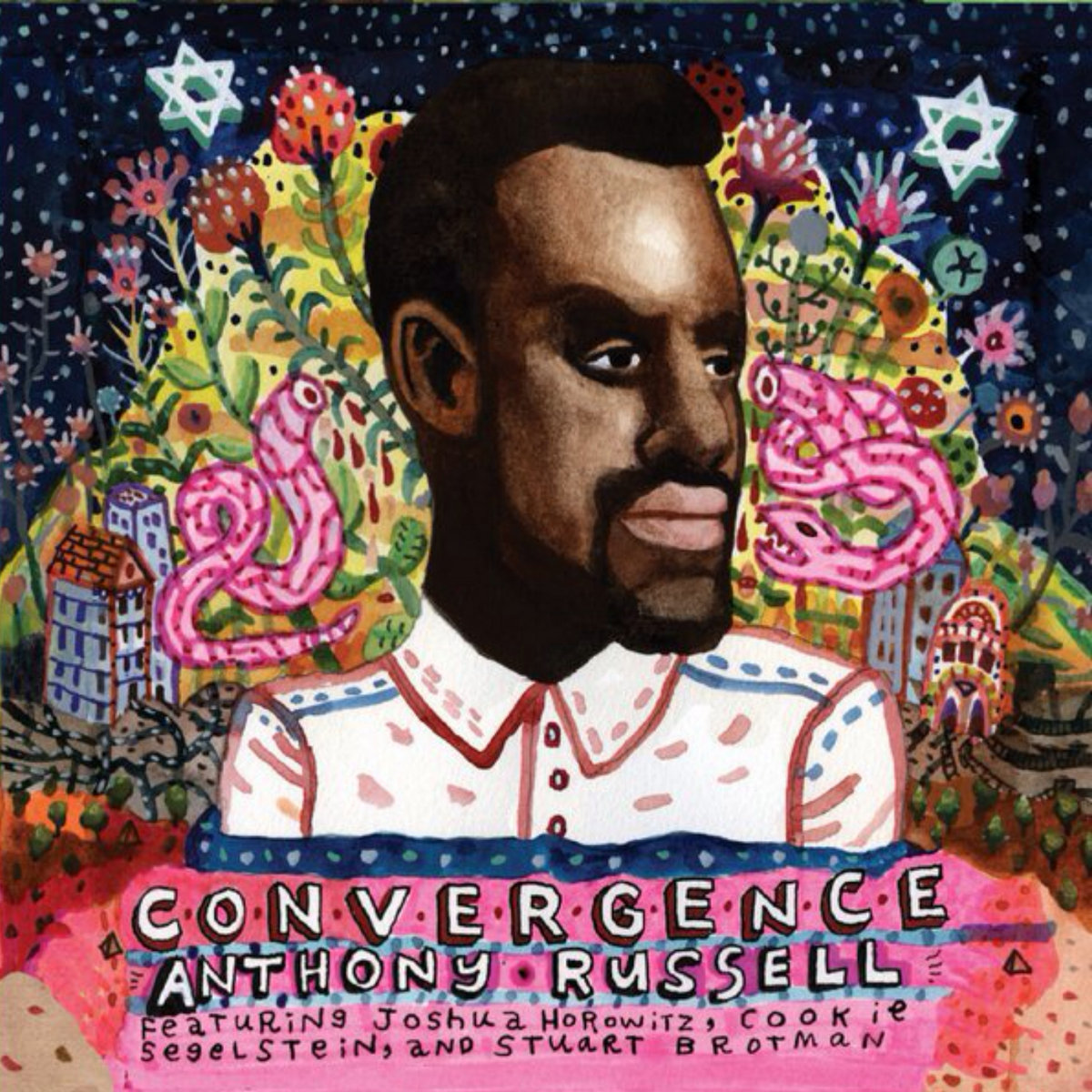 Click to listen to highlights from Anthony's album Convergence.