Once We Were Slaves: The Extraordinary Journey of a Multiracial Jewish Family 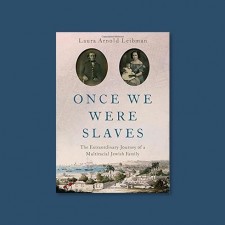 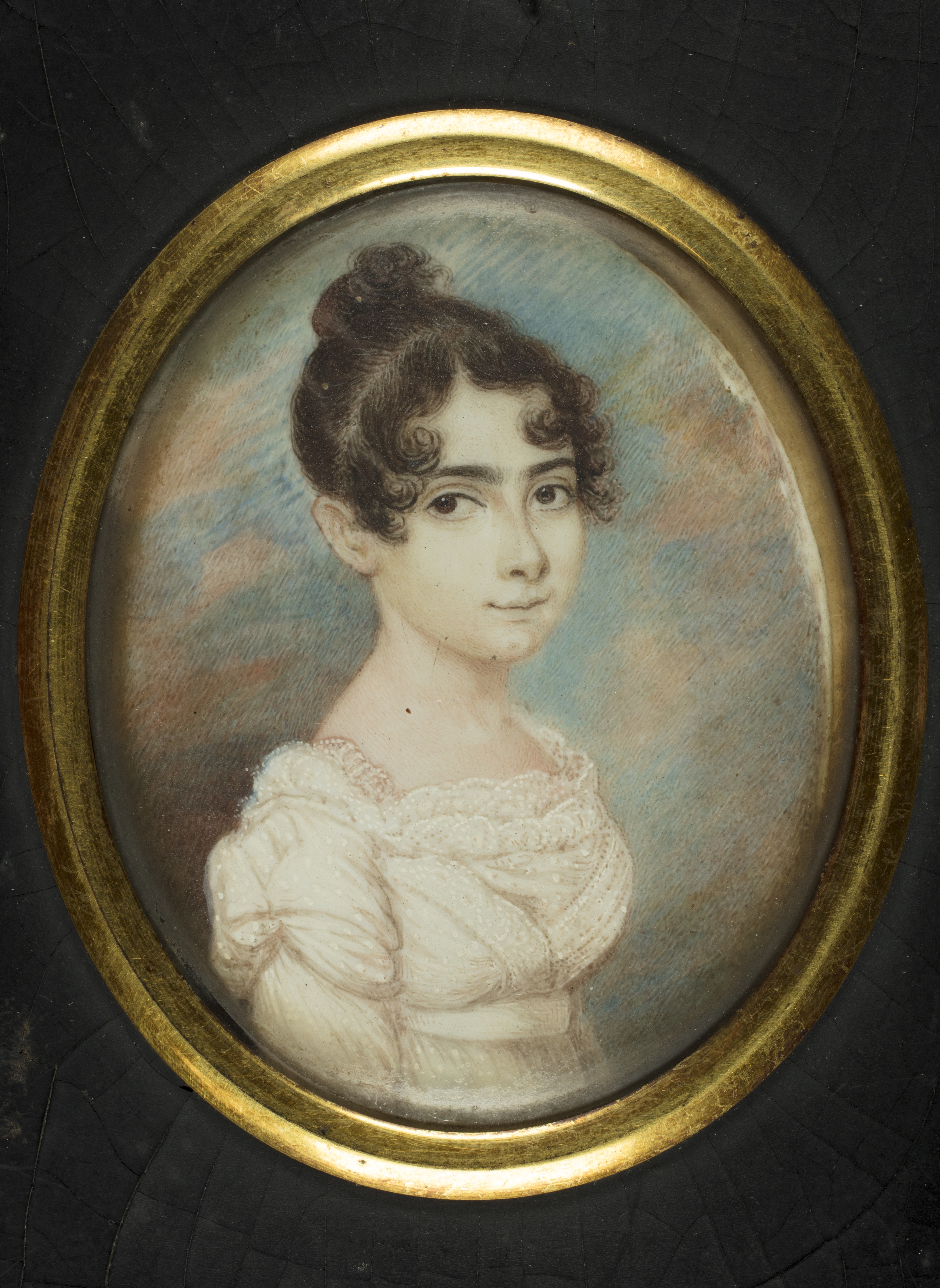 A descendant of one of the most prominent Jewish families since the American Revolution, Blanche Moses firmly believed her maternal ancestors were members of the Sephardic elite. Yet she found herself at a dead end when it came to her grandmother’s maternal line. Laura Leibman’s new book, Once We Were Slaves, unlocks the mystery, overturning the heiress’s assumptions to reveal that her grandmother and great-uncle began their lives poor, Christian, and enslaved in Barbados. Tracing the siblings’ extraordinary journey, Leibman shows how they transformed their lives, becoming free, wealthy, Jewish, and—at times—white. While their affluence made them unusual, their story mirrors a largely forgotten population of mixed African and Jewish ancestry that constituted as much as ten percent of the Jewish communities in which the siblings lived, and sheds new light on the fluidity of race—as well as on the role of religion in racial shift—in the first half of the nineteenth century.

Laura Arnold Leibman is Professor of English and Humanities at Reed College. Her research focuses on how material culture changes our understanding of the role of women, children, and Jews of color in the early Atlantic World.  She is currently the Vice President of Publications for the Association of Jewish Studies. She has held visiting positions at Bard Graduate Center, Oxford University, University of Utrecht, and the University of Panama. Dr. Leibman has published widely and her book The Art of the Jewish Family: A History of Women in Early New York in Five Objects (Bard Graduate Center, 2020) won three National Jewish Book Awards. Once We Were Slaves is her most recent publication.