Israel's Moment: Support and Opposition to Establishing the Jewish State 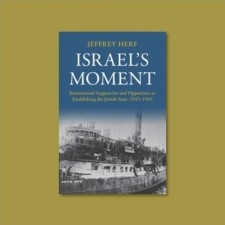 
The state of Israel was established in 1947–1948 when the governments of the United States, the Soviet Union and the Soviet bloc, and two-thirds of the United Nations General Assembly endorsed the Zionist project. In the United States, support for the cause of the Jewish state came from liberals and left-liberals who, like Socialists, Communists and Gaullist veterans of the Resistance in France, viewed the Zionist project as at one with the anti-fascist and anti-colonial sentiments of the time. Opposition to establishing a Jewish state in Palestine--beyond that of the Arab League and the Arab Higher Committee in Palestine--came from diplomatic and military leaders in the United States and Britain. They viewed it as a threat to the emerging policy of Cold War communist containment, a hindrance to accessing oil in the Middle East, and as a geopolitical benefit to the Soviet Union. Israel's Moment: International Support for and Opposition to Establishing the Jewish State, 1945–1949 draws on archival documents and the public record to recall this contested past. 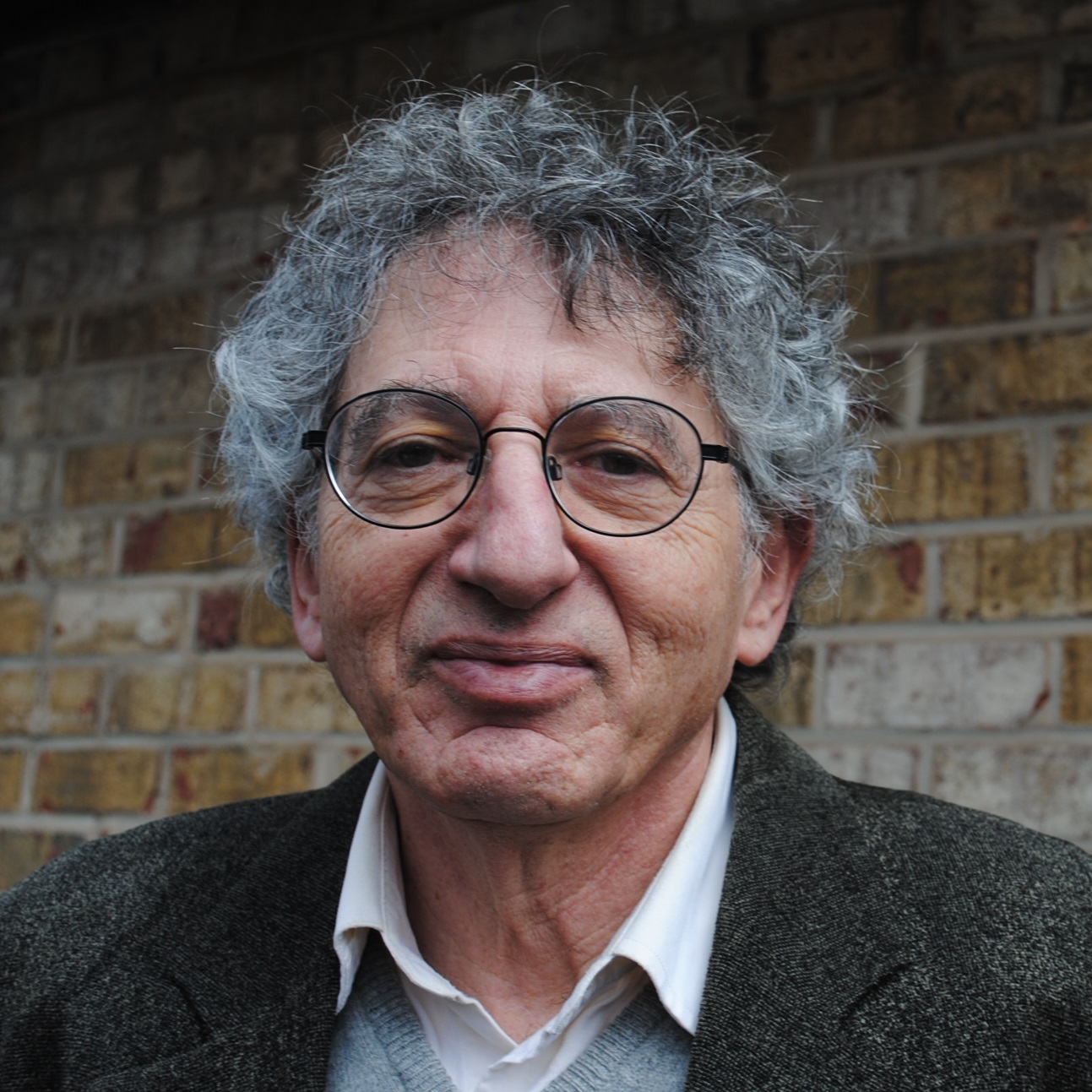 Jeffrey C. Herf is Distinguished University Professor in the Department of History at the University of Maryland, College Park, where he teaches modern European history with a focus on twentieth century Germany. His published works include: Divided Memory: The Nazi Past in the Two Germanys (Harvard University Press, 1997), winner of the George Lewis Beer Prize of the American Historical Association and cowinner of the Fraenkel Prize of the Institute of Contemporary History and Wiener Library in London; The Jewish Enemy: Nazi Propaganda during World War II and the Holocaust (Harvard University Press, 2006), winner of a National Jewish Book Award for work on the Holocaust; Nazi Propaganda for the Arab World (Yale University Press, 2009), winner of the German Studies Association Sybil Halpern Milton Prize for work on Nazi Germany and the Holocaust; and Undeclared Wars with Israel: East Germany and the West German Far Left, 1967-1989 (Cambridge University Press, 2016). Herf’s most recent book, Israel's Moment: International Support and Opposition for Establishing the Jewish State, 1945-1949, is forthcoming this year with Cambridge University Press. His essays on contemporary history and politics have appeared in American Interest, American Purpose, Commentary, the New Republic, Partisan Review, Times of Israel, and the Washington Post.