By the Grace of the Game: The Holocaust, a Basketball Legacy, and an Unprecedented American Dream 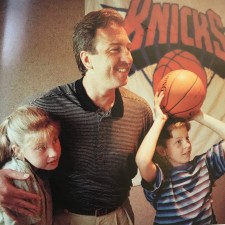 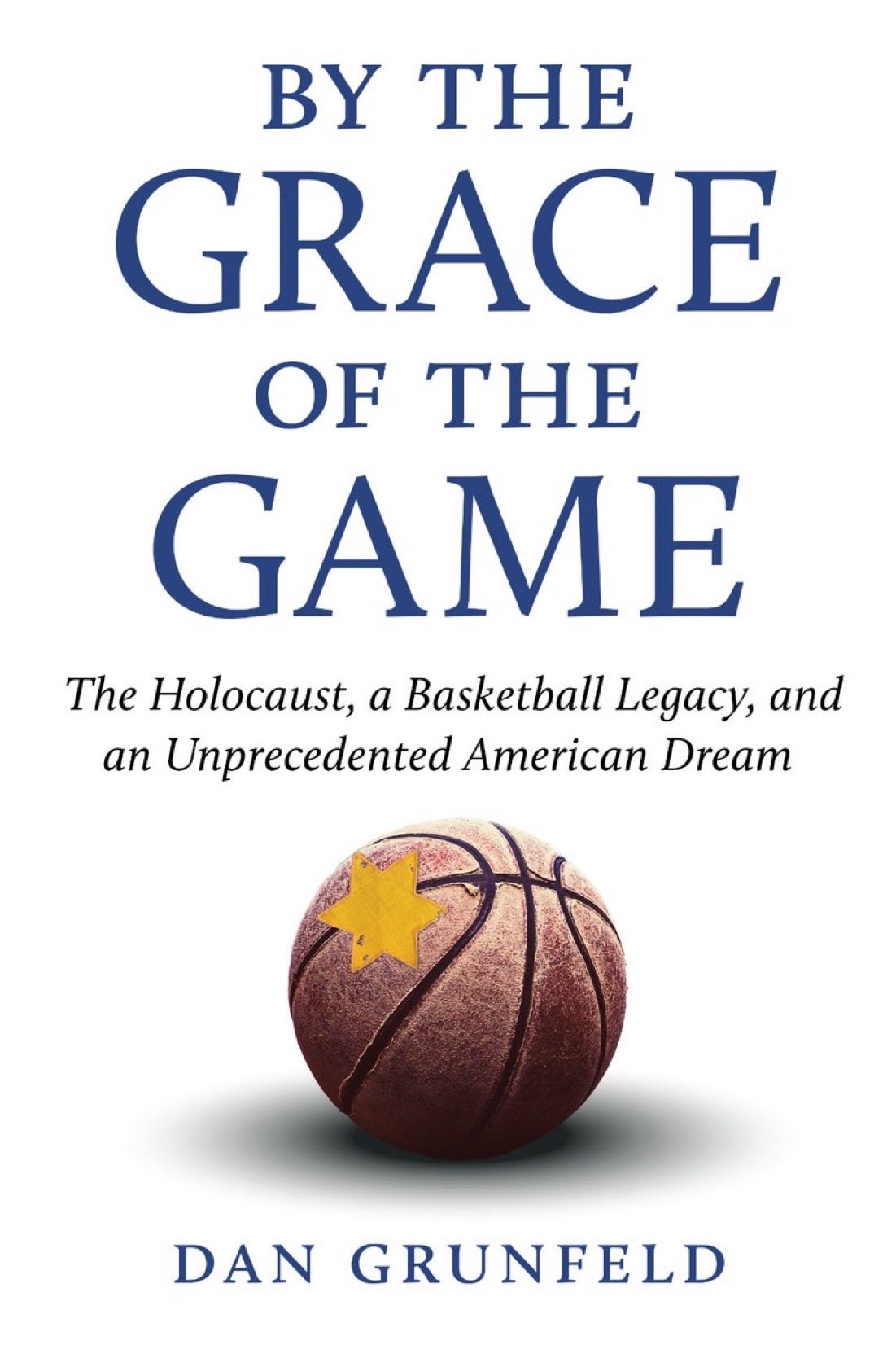 From the grips of the Nazis to the top of the Olympic podium, from the cheap seats to center stage at Madison Square Garden, from yellow stars to silver spoons, this complex tale traverses the spectrum of the human experience to detail how perseverance, love, and legacy can survive through generations. In his new book, Dan Grunfeld shares the story of his family, an interwoven narrative that ranges from his grandparents escape from Hungary to his grandmother's Hungarian cooking to his dad’s days on the road with the Milwaukee Bucks and NY Knicks.  Dan’s father Ernie was bullied as an immigrant while secretly honing his basketball skills on the courts of New York City. He eventually earned success as a professional basketball player and executive, serving as the General Manager of the New York Knicks.

Dan Grunfeld is a former professional basketball player, an accomplished writer, and a graduate of Stanford University. An Academic All-American and All-Conference basketball selection at Stanford, Dan played professionally for eight seasons in top leagues around the world, including in Germany, Spain, and Israel. Dan’s writing has been published more than 40 times in media outlets such as Sports Illustrated, The Jerusalem Post, and NBC News. Dan earned his MBA from the Stanford Graduate School of Business in 2017.  By the Grace of the Game is his first published book.

Craig Karmazin is the founder and CEO of Good Karma Brands (GKB), a Wisconsin-based media and marketing company with expertise in leveraging the power of sports to build brands. GKB owns and operates five ESPN affiliated stations as well as numerous Wisconsin-based radio stations, and it produces the Wisconsin Sports Awards. In 2014, Craig became a minority owner of the Milwaukee Bucks NBA franchise. He is a trustee of the Karma Foundation and the grandson of Abram Matlofsky. He also serves on the boards of Milwaukee College Prep, the Dodge Health Foundation, and the Ronald McDonald House of Cleveland. He is the founder of the Children’s Radiothon in Beaver Dam, Wisconsin, which has raised more than $2 million for local children’s charities. His numerous awards include Sports Business Journal’s Forty under 40; Advertising Age’s 30 Under 30; Milwaukee Business Journal’s Most Influential People in Sports Power List; and his alma mater gave him an Emory University Entrepreneur Award in the media and entertainment category.

Ernie Grunfeld, the son of Romanian Holocaust survivors, immigrated to the United States with his family as a young boy. He was an NBA player for nine years, playing for the Milwaukee Bucks, the Kansas City Kings, and then, finally, the New York Knicks. After retiring from playing, he served as an assistant coach for the Knicks before being promoted to director of administration. After seventeen seasons with the Knicks, he was named general manager of the Milwaukee Bucks. He subsequently served as president of basketball operations for the Washington Wizards and was widely regarded as one of the top executives in the NBA.

Top Image: Ernie Grunfeld with daughter and son at 1993 press conference announcing his promotion to vice president and general manager of the New York Knicks (AP Images/"By the Grace of the Game" book)