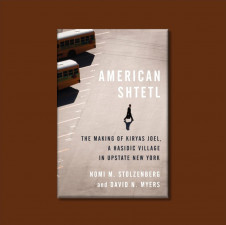 
Cosponsored by the Edward J. Bloustein School of Planning and Public Policy


Settled in the mid-1970s by a small contingent of Hasidic families, Kiryas Joel is an American town with few parallels in Jewish history—but many precedents among religious communities in the United States. Nomi M. Stolzenberg and David N. Myers have published a new book that tells the story of how this group of pious, Yiddish-speaking Jews has grown to become a thriving insular enclave and a powerful local government in upstate New York. While rejecting the norms of mainstream American society, Kiryas Joel has been stunningly successful in creating a world apart by using the very instruments of secular political and legal power that it disavows.

Stolzenberg and Myers paint a richly textured portrait of daily life there, exploring the community’s guiding religious, social, and economic norms, as well as its historical roots. They show how constant legal and political battles defined and even bolstered the community, whose very success has coincided with the rise of political conservatism and multiculturalism in American society over the past forty years. 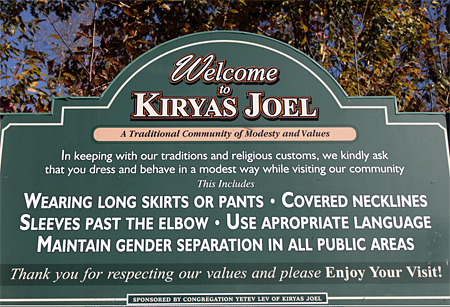 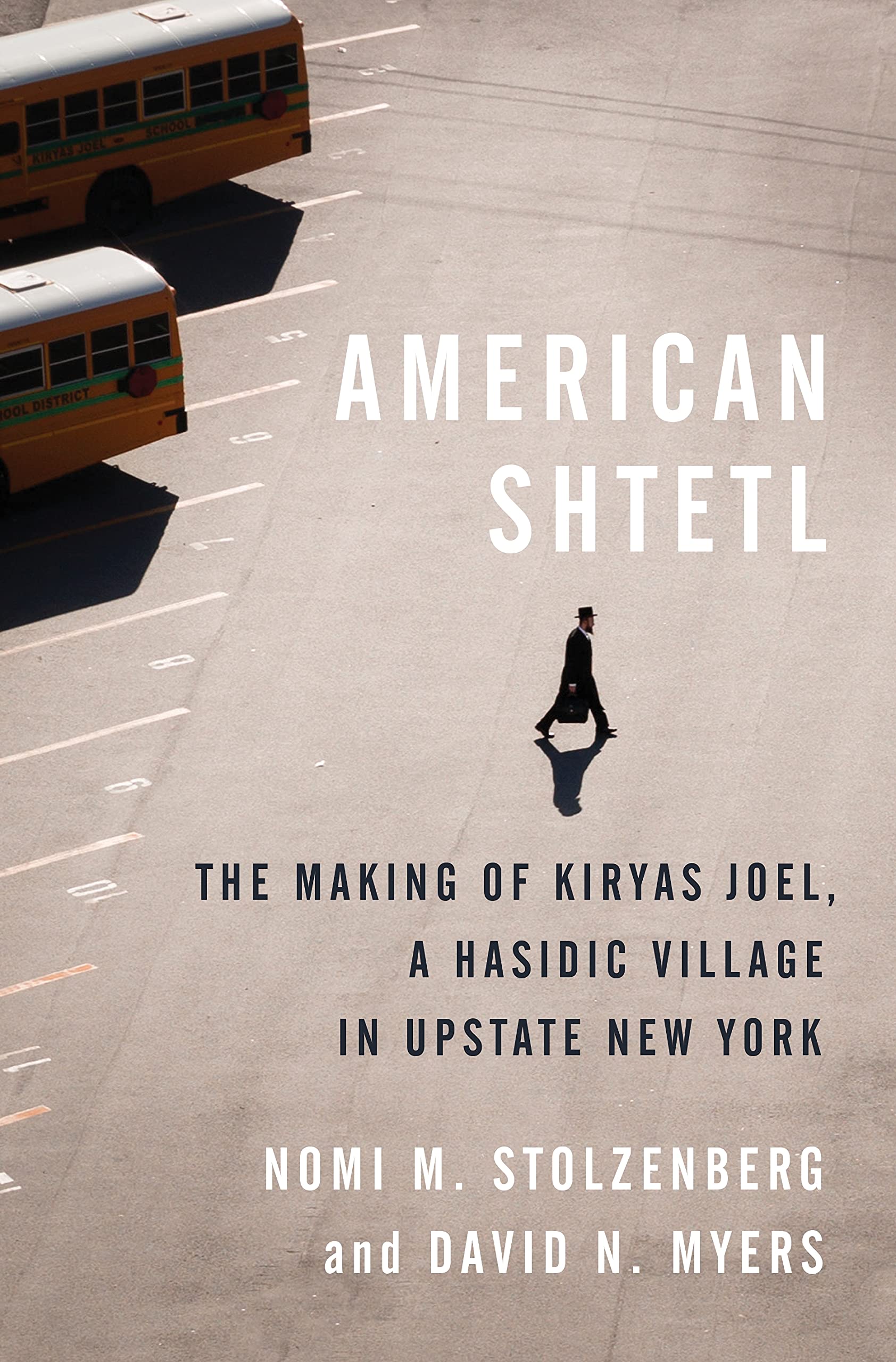 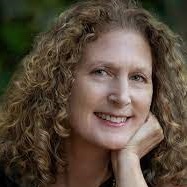 Nomi M. Stolzenberg’s research includes law and religion, law and liberalism, law and psychoanalysis, and law and literature. A strong proponent of multidisciplinary research and teaching, she helped establish and codirects the USC Center for Law, History and Culture, which involves scholars and students from throughout the campus. Her scholarly publications include the frequently cited “‘He Drew a Circle that Shut Me Out’: Assimilation, Indoctrination, and the Paradox of a Liberal Education” (Harvard Law Review); “The Profanity of Law,” in Law and the Sacred (Stanford University Press); and "Righting the Relationship Between Race and Religion in Law" (Oxford Journal of Legal Studies). With David N. Myers, she recently published the book American Shtetl: The Making of Kiryas Joel, A Hasidic Village in Upstate New York (Princeton University Press, 2022). 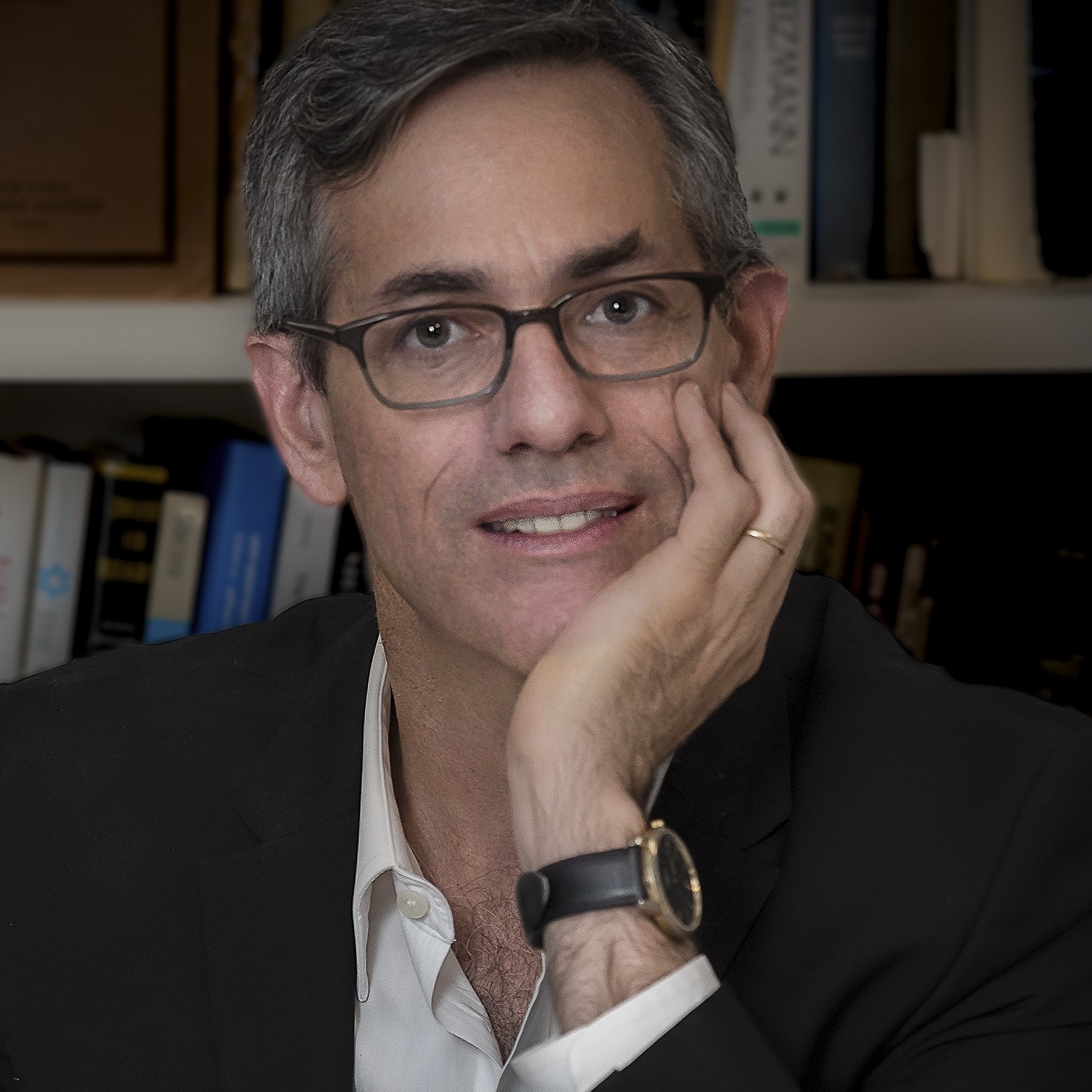 David N. Myers, a fellow of the American Academy for Jewish Research and the Los Angeles Institute for the Humanities, is founding director of the UCLA Luskin Center for History and Policy. His scholarly work has touched on a number of key themes in modern Jewish history, including the history of Jewish historiography, the history of Zionism, and modern Jewish intellectual history. He is the author of numerous books, including: Re-Inventing the Jewish Past: European Jewish Intellectuals and the Zionist Return to History (Oxford University Press, 1995); Resisting History: Historicism and its Discontents in German-Jewish Thought (Princeton University Press, 2003); Between Jew and Arab: The Lost Voice of Simon Rawidowicz (Brandeis University Press, 2008); The Stakes of History: On the Use and Abuse of Jewish History for Life (Yale University Press, 2018); and, most recently, American Shtetl with Nomi Stolzenberg.