From Femme Fatale to the New Jewish Woman: Gender, Nationalism, and Orientalism in the Art of E. M. Lilien 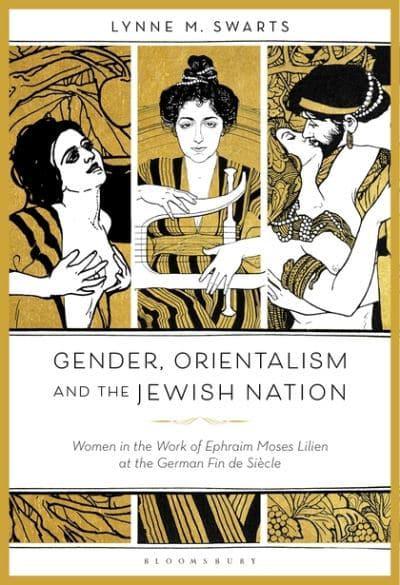 Ephraim Moses Lilien (1874–1925) was one of the most important Jewish artists at the turn of the twentieth century. A successful illustrator, photographer, painter, and printer, he became the first major Zionist artist and the first modern Jewish artist to create an entire book of biblical illustrations. This lecture examines Lilien’s female imagery and the gendered discourse surrounding his construction and imaging of the New [Male] Jew. Behind Jewish depictions of male athleticism, heroism, strength, and explicit heterosexuality at the turn of the twentieth century were generally perplexing and ambivalent portrayals of Jewish women as the passive, naked, sensual--even provocative--femme fatale. Drawing on her recent book, Gender, Orientalism and the Jewish Nation: Women in the Work of Ephraim Moses Lilien at the German Fin de Siècle (Bloomsbury Academic Press, 2021), Dr. Swarts will investigate Lilien’s creation of a more nuanced image of the New Jewish Woman, a portrayal that often eluded the Zionist imagination. 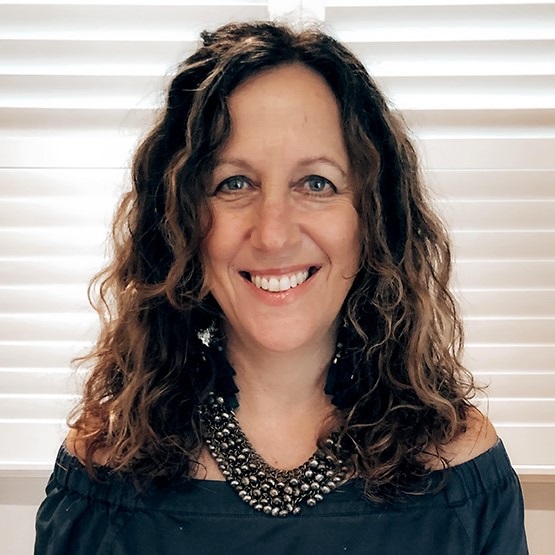 Dr. Lynne M. Swarts is a cultural and intellectual historian with a special interest in European Jewish history, gender studies, and visual culture. She is a research affiliate and sessional academic in the Department of History at the University of Sydney and a lecturer in education at the University of Technology in Sydney. She has taught in the Departments of Hebrew, Biblical and Jewish Studies and Art History at the University of Sydney and has served as a Sir Zelman Cowen University Fellow at the Hebrew University of Jerusalem. Her first book, Gender, Orientalism and the Jewish Nation: Women in the Work of Ephraim Moses Lilien at the German Fin de Siècle (2020), was republished in 2021 by Bloomsbury Academic Press as a paperback edition. Her articles have appeared in the feminist journal Nashim, the Oxford journal Studies in Contemporary Jewry, and the interdisciplinary journal Shofar, among other places, and she has appeared on the Australian ABC radio program Soul Search.