FREE Film Screening for Educators
Who Will Write Our History 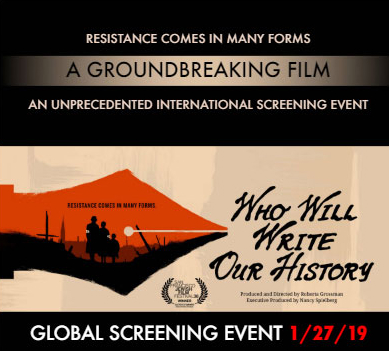 Please join us for a FREE screening of Who Will Write Our History, the incredible true story of archives hidden in the Warsaw ghetto, luckily found and translated. It will be screened on International Holocaust Remembrance day with over 150 other locations world wide.

After the film we will live stream a conversation with the director of the film, Roberta Grossman and Prof. Samuel Kassow, Trinity College, author of the book the film is based on. 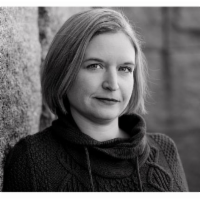 Day trip to visit the US Holocaust Memorial Museum in Washington, D.C.

Travel with fellow teachers to Washington D.C. to the US Holocaust Memorial Museum. Leave from Rutgers at 7 AM return at 9 PM.

Special behind the scenes talk with Museum Historian and Curator, Rebecca Erbelding.

Click here to take a look at pictures from the trip.

The Holocaust in Poland and its Aftermath under Communism

This workshop will focus on Jewish life in Poland in the aftermath of World War II, the trauma of exile and issues of representation. Over 90% of the Jews in Poland were murdered during the Holocaust. In the immediate aftermath of the war, surviving Polish Jews grappled with returning to their homes. Those that did faced many challenges, including violence and living under a communist system dominated by Moscow. Filmmaker Marian Marzynski was smuggled out of the Warsaw Ghetto as a child and in 1968 was expelled from Poland in the wake of a government-sponsored "anti-Zionist" campaign. For almost 50 years he has been making documentary films, many times turning the camera on himself. In this presentation, he will talk about his life experience and show clips from his films.

“The Holocaust in Poland and its Aftermath under Communism”Nancy Sinkoff, Associate Professor of Jewish Studies and History, Academic Director, The Allen and Joan Bildner Center for the Study of Jewish Life, Rutgers University 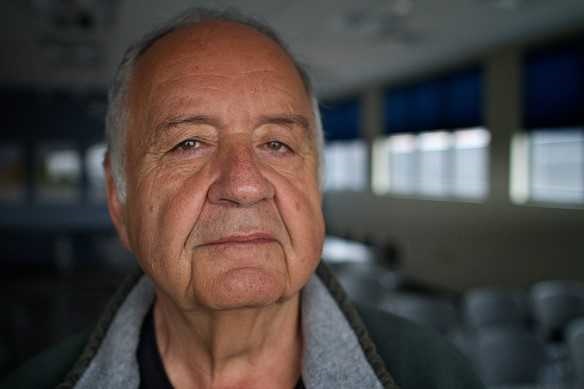 “A Child Survivor with a Film Camera”
Marian Marzynski, a Polish Jewish documentary filmmaker, was smuggled out of the Warsaw ghetto in 1942 as a young child. He lived in Poland until the antisemitic campaign of 1968, when roughly 13,000 Polish Jews were expelled from the country. He fled to Denmark and eventually came to the United States in 1972. For almost 50 years he has been making documentary films, many times turning the camera on himself. In this presentation, he will talk about his life experience and show clips from his films.

"The Rutgers MTI program offers educators an in-depth approach to studying historical content while emphasizing best practices in teaching history to students today. Educators leave this program with a deeper understanding of the Holocaust through exposure to scholars who are actively engaged in research and they value offering their research to educators currently in the classroom. Finally, the Rutgers MTI enables participants to educate their students to be critical consumers of content."
- Colleen Tambuscio
Educational Consultant
What participants say about the MTI:

“The teaching of tolerance must be made a priority if our learning community’s cultural diversity is to remain one of our strengths.”