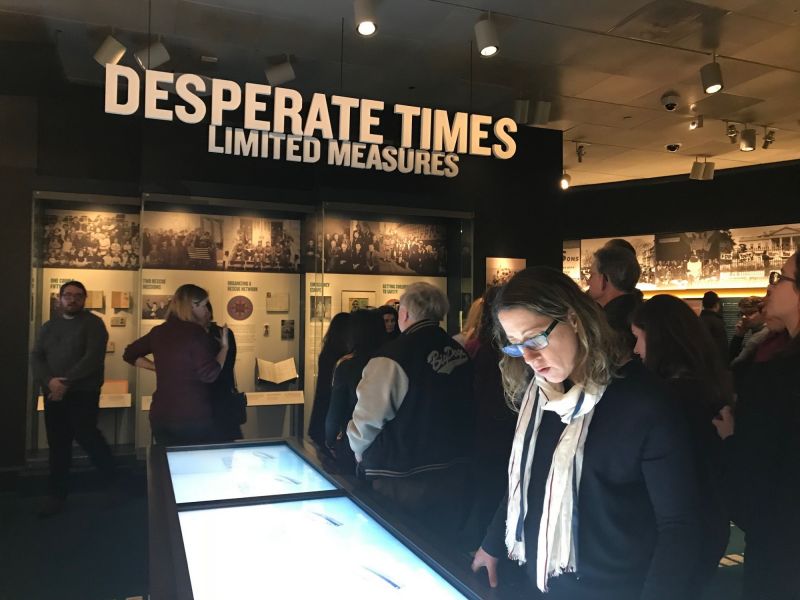 A group of New Jersey educators who are participants in the Master Teacher Institute in Holocaust Education, traveled to the US Holocaust Memorial Museum in Washington, D.C., on Thursday, March 7, 2019. They received a special behind-the-scenes tour with Dr. Rebecca Erbelding, museum historian and curator, and author of Rescue Board, The Untold Story of America's Efforts to Save the Jews of Europe.

View more photos from the USHMM 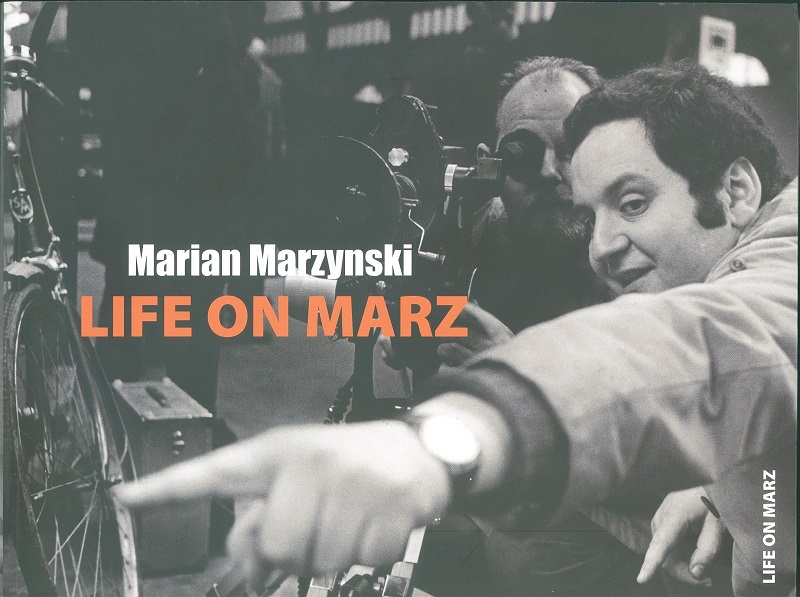 The Holocaust in Poland and its Aftermath under Communism
Guest Speaker: Marian Marzynski

Marian Marzynski, a Polish Jewish documentary filmmaker, was smuggled out of the Warsaw ghetto in 1942 as a young child. He lived in Poland until the anti-Semitic campaign of 1968, when roughly 13,000 Polish Jews were expelled from the country. He fled to Denmark and eventually came to the United States in 1972. For almost 50 years he has been making documentary films, many times turning the camera on himself. In this presentation, he spoke about his life experience and showed clips from his films.