Stay connected to the Bildner Center with lectures, articles, music, and films to sustain and entertain you.

Media and Migration in Uncertain Times

News literacy in the digital age, misinformation and online extremism, and new perspectives on migration were the focus of the recent advanced seminar for teachers, an online program of the Master Teacher Institute (MTI) in Holocaust Education.

Meet Myriam Benhamou, an educator from Strasbourg, France, who has participated in the MTI summer seminars for three consecutive years.

Thank You to Our Donors

The Bildner Center’s professional development programs for teachers are presented under the auspices of the Herbert and Leonard Littman Families Holocaust Resource Center, with additional support from the Marjorie and Egon Berg Holocaust Education Fund and Christine and Steven B. Boehm, RC'75.

Egon Berg, RC'59, whose family fled Nazi Germany for Africa, talks about why Holocaust education is so important to him.

Save the Date • Virtual Film Program

Professor Maurice Elias on Coping during a Pandemic 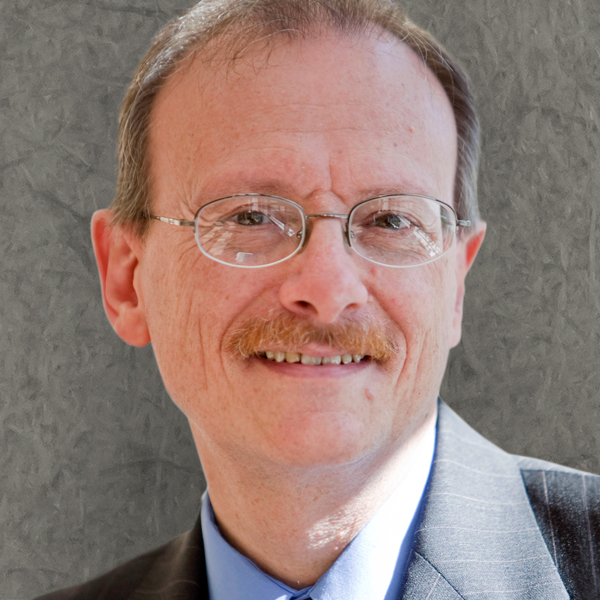 Maurice Elias has been a professor of psychology at Rutgers for more than forty years and an affiliated faculty member in the Department of Jewish Studies for more than twenty years. Elias uses his scholarly research as a tool to improve community life. He assists schools in implementing social-emotional learning and character-development curricula and also creates programs that nurture Jewish identity. He has taught the seminar “Growing Up Jewish in America” and has supervised Jewish studies students in their research projects and internships. Dr. Elias’s expertise has made him a much sought-after public speaker as communities deal with the stresses of the COVID-19 pandemic.

Register for an online conversation with Professor Elias and Dr. Jeffrey S. Kress on parenting during a pandemic, presented by the Highland Park Conservative Temple-Congregation Anshe Emeth on August 4.

Learn ways to create a peaceful Jewish home during the pandemic.

Avail Yourself of Rutgers Wellness Resources 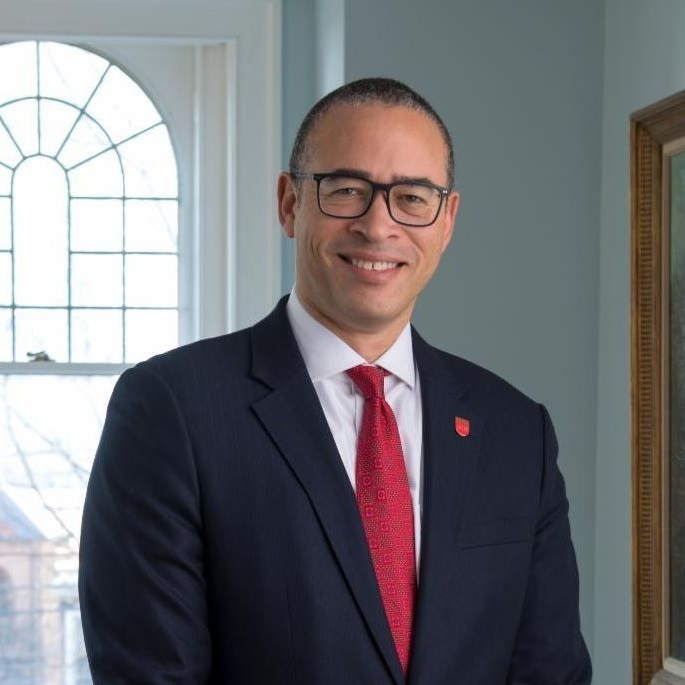 Listen to an interview with Dr. Holloway about his plans for Rutgers’ future.

We are pleased to announce that the 21st annual Rutgers Jewish Film Festival will be held from November 8 - 22, 2020. All the films and discussions will be online.

For information on sponsorship opportunities, please contact Sarah This email address is being protected from spambots. You need JavaScript enabled to view it..

Colleagues from other departments at Rutgers whose work intersects with the field of Jewish studies can be invited to affiliate with the Department of Jewish Studies. Their teaching and scholarship enhance the work of both the department and the Bildner Center. Here are short profiles of three affiliated faculty members. 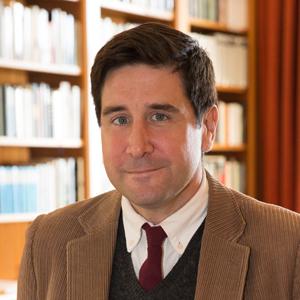 Charles Häberl, associate professor in the Department of African, Middle Eastern, and South Asian Languages and Literatures, specializes in both modern and ancient languages of the Middle East, as well as the ethnic, linguistic, and religious minorities of the region. An expert on the world’s endangered languages, he specializes in Mandaic, the language of a small ethno-religious minority in Iran, and Aramaic. His command of the latter has benefited Jewish studies students who have worked independently with him in order to read classical Jewish texts in their original languages.

Read the abridged, open access version of his coedited book The Mandaean Book of John. 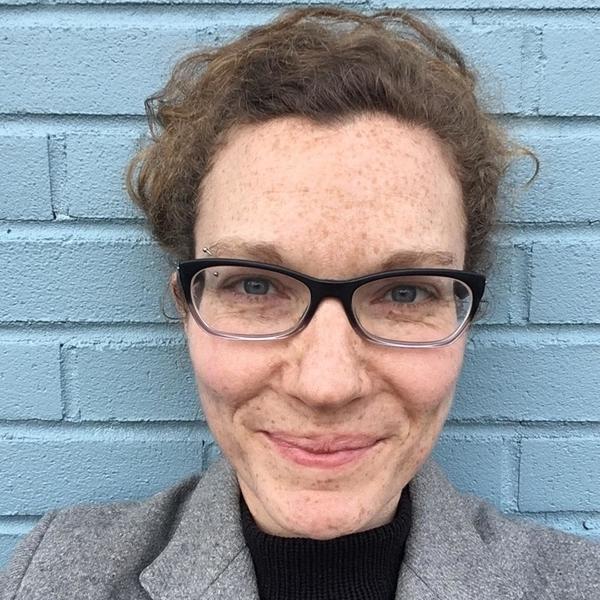 Debra Scoggins Ballentine, director of graduate studies and associate professor in the Department of Religion, specializes in ancient Israelite and Judean history, religion, and literature. In her courses on the Hebrew Bible and ancient Near Eastern religions, she explores with students how ancient cultic traditions are thoroughly embedded in their historical setting, yet resonant with many cross-cultural social dynamics.

Listen to Ballentine discuss her work here in a video created by the Office of New Program Initiatives and Digital Learning at Rutgers. 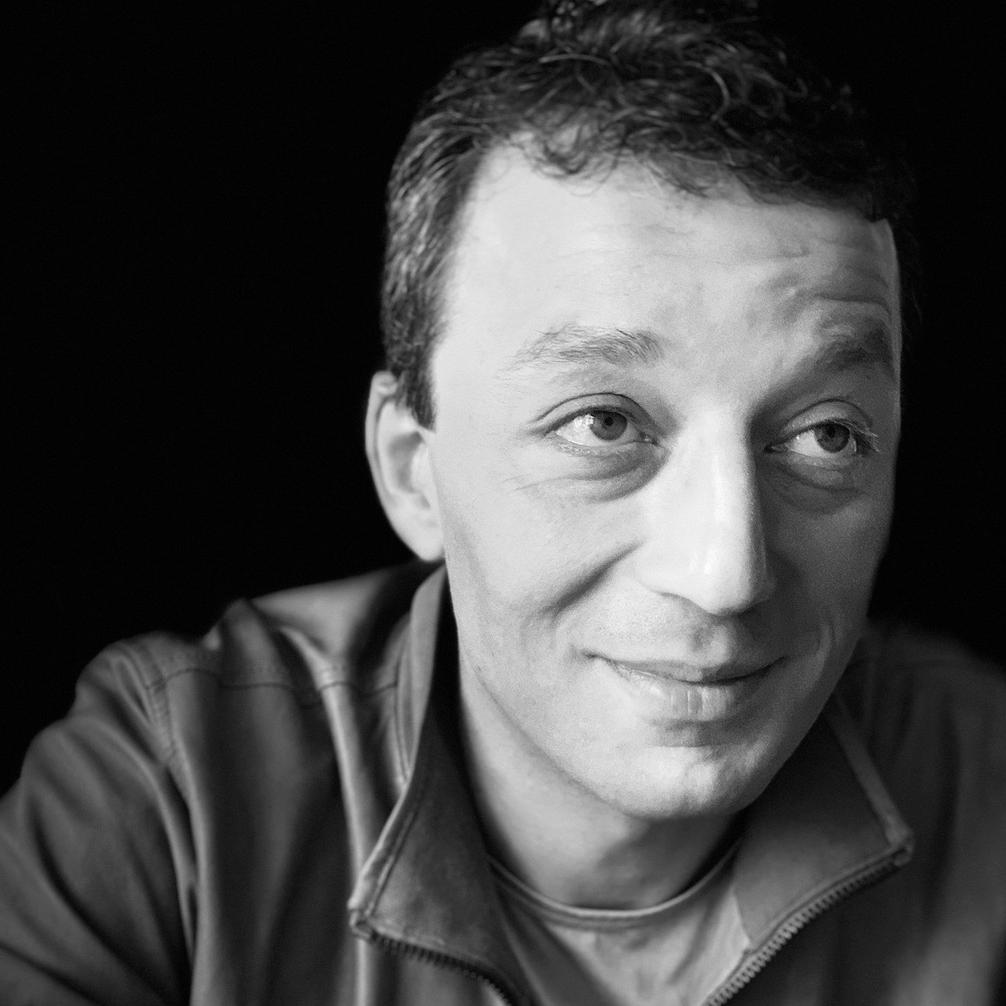 Efe Khayyat, an assistant professor in the Department of African, Middle Eastern, and South Asian Languages and Literatures, is the newest affiliated faculty member in Jewish studies. He specializes in Middle Eastern languages, including Ladino, Turkish, and Arabic, and has expertise in the literatures of the Middle East and the cultural history of the Ottoman Middle East. Last year, he taught Rutgers' first course on Ladino, which was cross-listed with Jewish studies.

Read an excerpt from an interview about Khayyat’s most recent book, Istanbul 1940 and Global Modernity (Rowman & Littlefield, 2018). 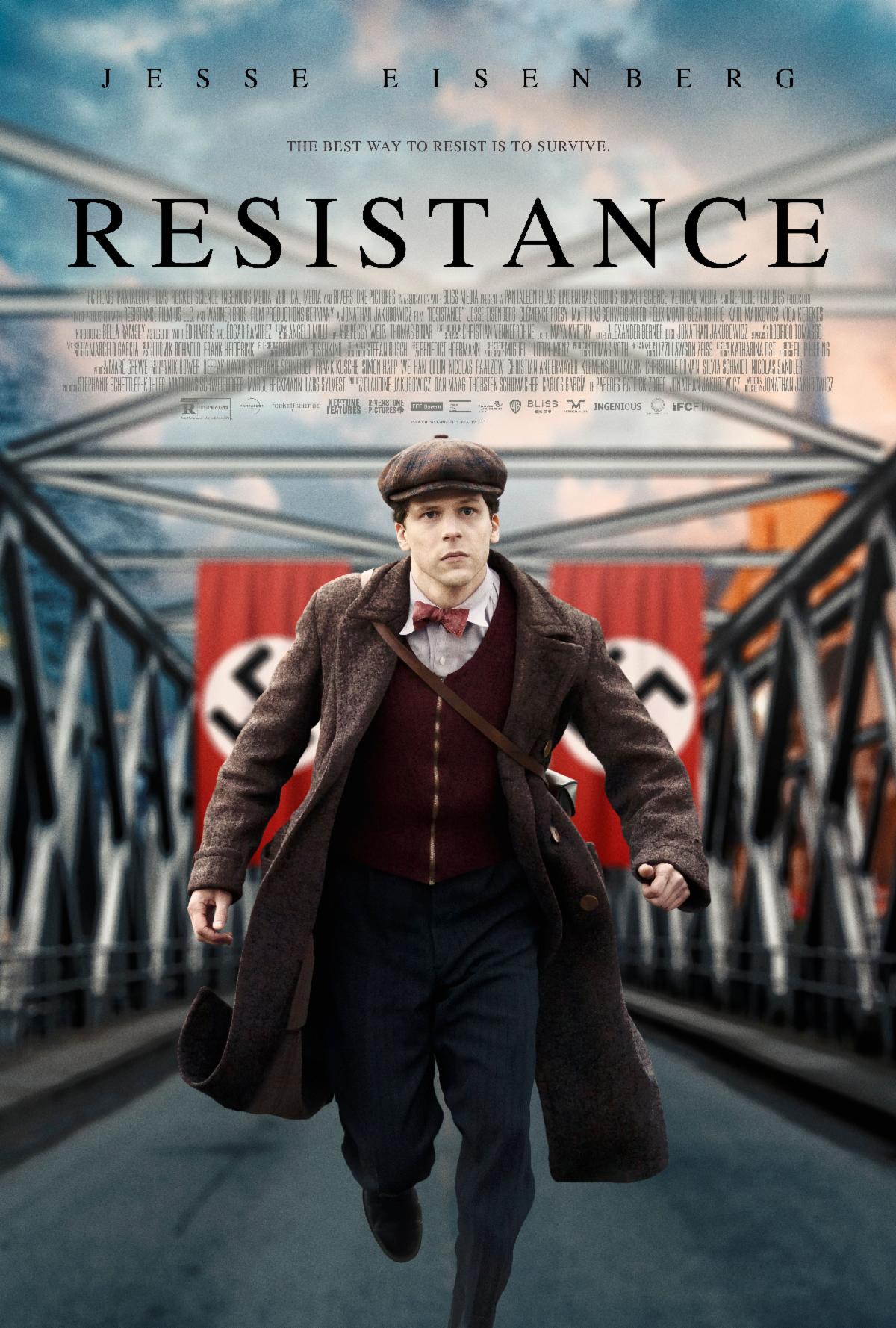 If you were unable to attend the Resistance film discussion with Director Jonathan Jakubowicz and actors Jesse Eisenberg and Bella Ramsey, we are pleased to have a recording of the event available now on the Bildner Center’s website.

This film is available on multiple streaming platforms. Watch at home.