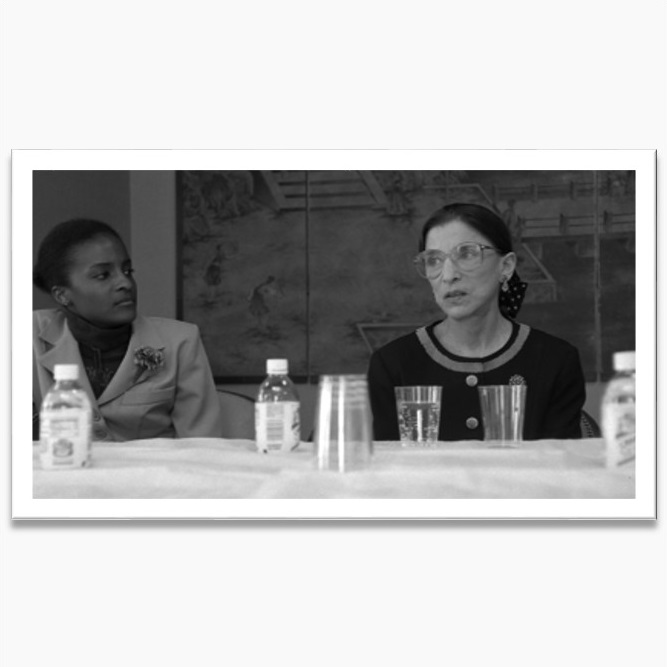 We mourn the loss of Supreme Court Justice Ruth Bader Ginsburg, who began her civil rights work as a young law professor at Rutgers in the late 1960s. In 1993, she became the second woman, and first Jewish woman, to serve on the United States Supreme Court. Throughout her life, she was a tireless champion of gender equality and equal protection under the law for all Americans. May her memory be a blessing, and may her visionary pursuit of social justice be an ongoing inspiration.

Read Rutgers reflections on the legacy of Justice Ginsburg.

The Academy Award-nominated documentary RBG received an enthusiastic reception at the 2018 Rutgers Jewish Film Festival. Watch the film via our festival partners the Princeton Garden Theater, or via the State Theater. Both theaters are donating all proceeds to the ACLU Women’s Rights Project, which was co-founded by Justice Ginsburg in 2019.

Anna Robinson, a recent graduate of the Rutgers Filmmaking Center, interned last year at the Rutgers Jewish Film Festival, thanks to a generous gift from Gene R. Hoffman. She shares highlights from her experience, including viewing the best in Jewish cinema and making meaningful connections with filmmakers.