We are delighted to introduce Dr. Jonathan Dekel-Chen as the Allen and Joan Bildner Visiting Scholar for spring 2021. The Rabbi Edward Sandrow Chair in Soviet & East European Jewry at the Hebrew University of Jerusalem, Dekel-Chen has wide-ranging expertise, including in Soviet Jewish history, agrarian history, migration, and anti-Jewish violence. He is the author of Farming the Red Land: Jewish Agricultural Colonization and Local Soviet Power, 1923-1941 (Yale University Press, 2005), and editor, with Eugene M. Avrutin and Robert Weinberg, of Ritual Murder in Russia, Eastern Europe, and Beyond: New Histories of an Old Accusation (Indiana University Press, 2017).

In addition to teaching a mini-course for the public on the history of Soviet Jewry, Dekel-Chen will lead seminars for faculty and graduate students and create an online exhibition about the rich history of Jewish agriculture in New Jersey. This exciting project is being launched in cooperation with the Rutgers Digital Humanities Initiative and the Rutgers–New Brunswick Libraries. 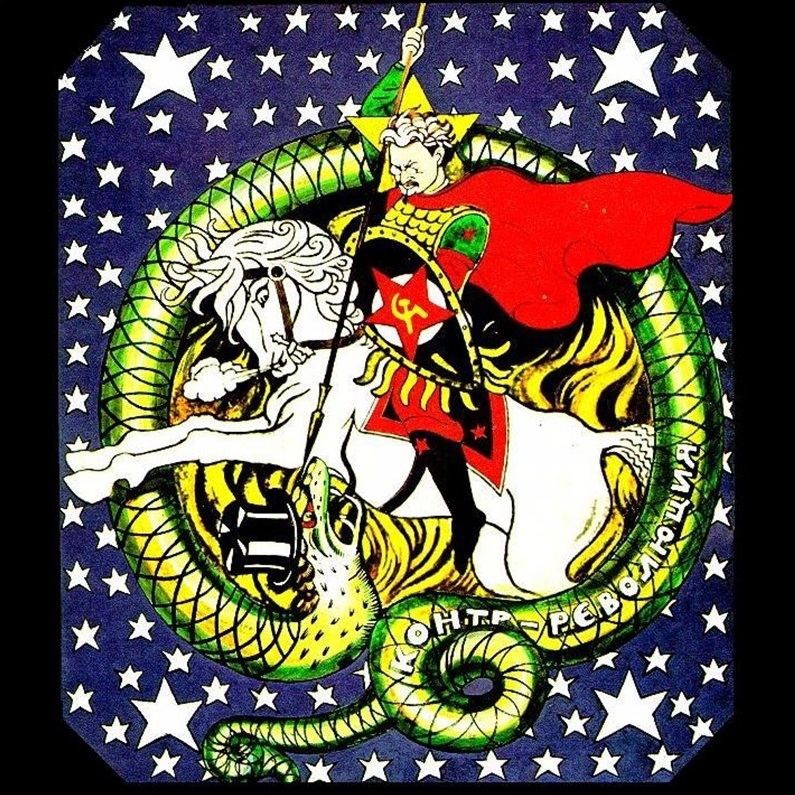 Fictionalized images of Russian Jewry, primarily embodied by Tevye in Fiddler on the Roof, have little in common with the realities of life for Jews in Russia under the tsars and, later, under the commissars of the Soviet regime. Nor do they reflect the life and culture of Soviet Jews who emigrated to Israel and the West beginning in the 1970s. Dr. Dekel-Chen will use excerpts from archival documents, visual materials, and music to explore the main themes in the experiences of Russian and Soviet Jews from 1773–1991.

This seminar for faculty and graduate students will explore the "ecosystem of violence" that developed among European Jews in the late 1800s and early 1900s as a reaction to antisemitic violence, and its echoes in the state of Israel. Dr. Natasha Zaretsky, New York University and the Rutgers Center for the Study of Genocide and Human Rights, will serve as a respondent.