The Bildner Center mourns the passing of Herbert Littman 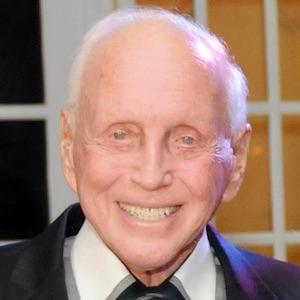 We mourn the passing of Herbert Littman (RC’52), an early and generous supporter of the Bildner Center. Herb and his brother Len provided an endowment gift to support our Holocaust Resource Center, which was dedicated in their honor in 2000. The Herbert and Leonard Littman Families Holocaust Resource Center has had a profound impact across New Jersey, teaching future generations about the Holocaust through its teacher training programs as well as by providing educational materials and resources for teachers, students, and scholars.

After graduating from Rutgers University, Herb served in the Korean War. He and his brother Len built Littman Jewelers into one of the most successful retail jewelry chains in the United States. In addition to supporting the Bildner Center, Herb and Len established a fund for student scholarships at Rutgers Business School, and Herb’s support of the Zimmerli Art Museum contributed to the rapid growth of its renowned collection of nineteenth-century French prints. Herb served as chairman of Israel Bonds in Central New Jersey and was active in the United Way as well as many other charities.

We extend our heartfelt condolences to Herb’s wife Linda and to their children— Robert and his wife Roz, and Gary and his wife Kelly—as well as to Len and the entire Littman family.