Student Awards for Research and Excellence
in Jewish Studies 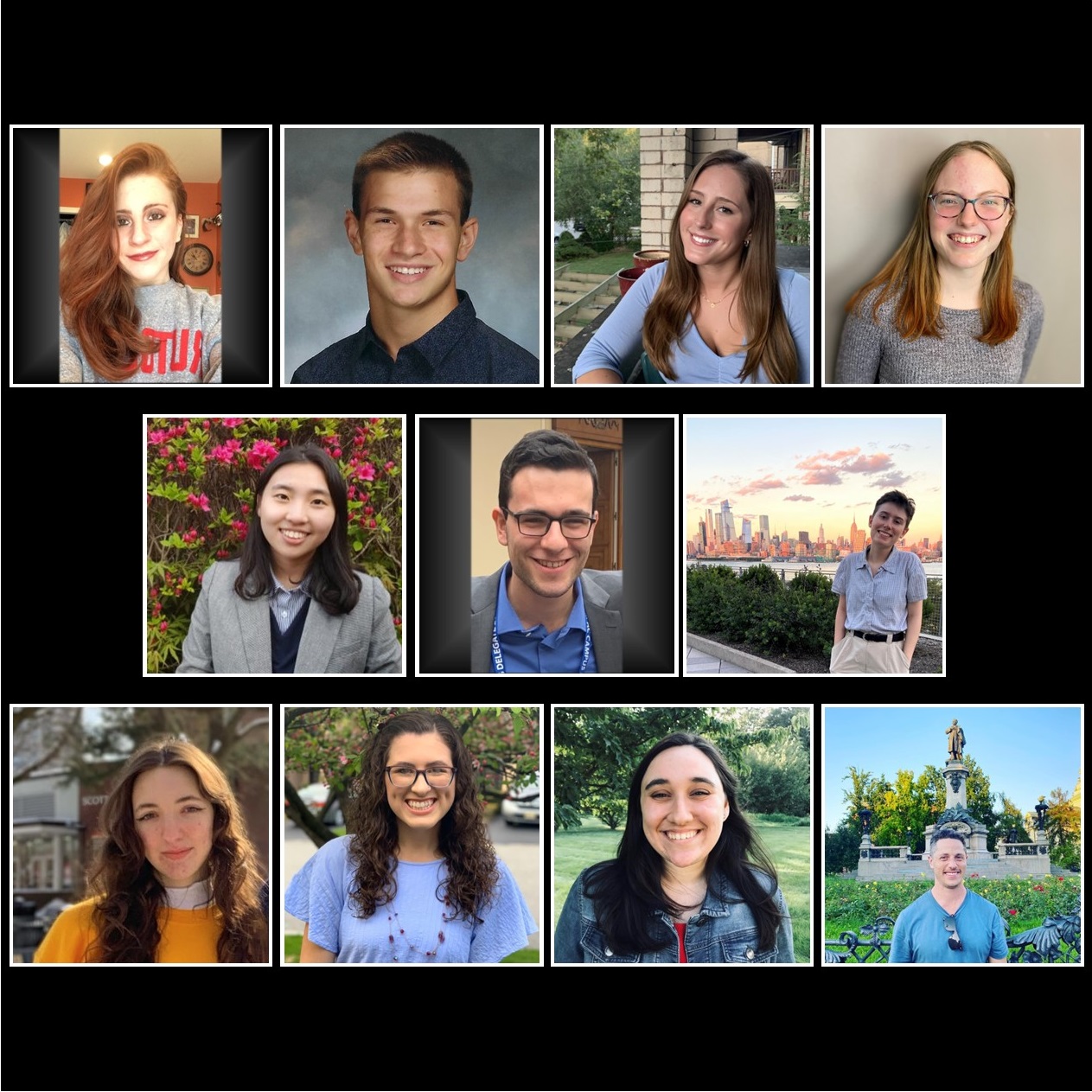 We congratulate this year's award winners and thank the donors who make these annual awards possible! 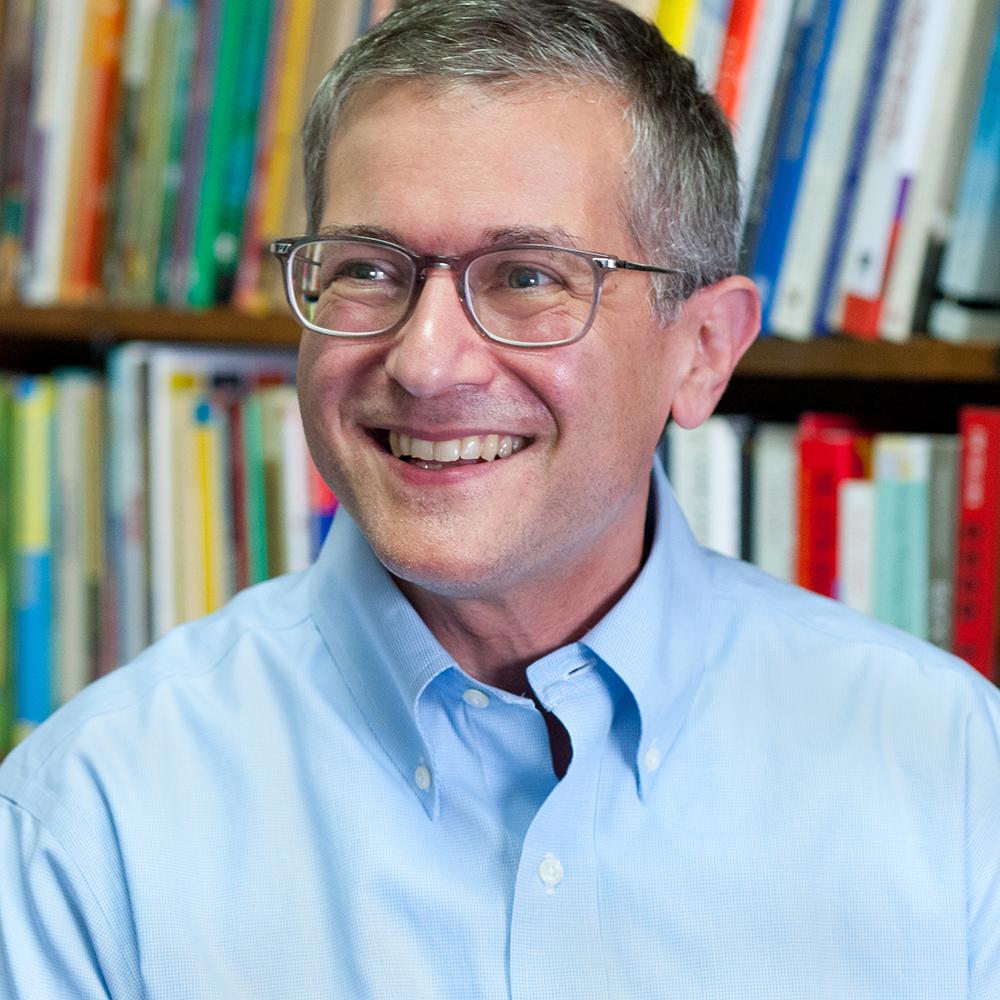 Congratulations to Rutgers alumnus Jeffrey Kress (Ph.D., Clinical Psychology, 1998), the Bernard Heller Professor of Jewish Education at the Jewish Theological Seminary, who will serve as the next provost at JTS. He is the author of several influential books, including Development, Learning, and Community: Educating for Identity in Pluralistic Jewish High Schools, for which he received a National Jewish Book Award. His most recent book, Nurturing Students’ Character: Everyday Teaching Activities for Social and Emotional Learning, is coauthored with Dr. Maurice Elias—an early mentor and later frequent collaborator—professor of psychology at Rutgers and affiliated faculty member in Jewish studies. Read more here.