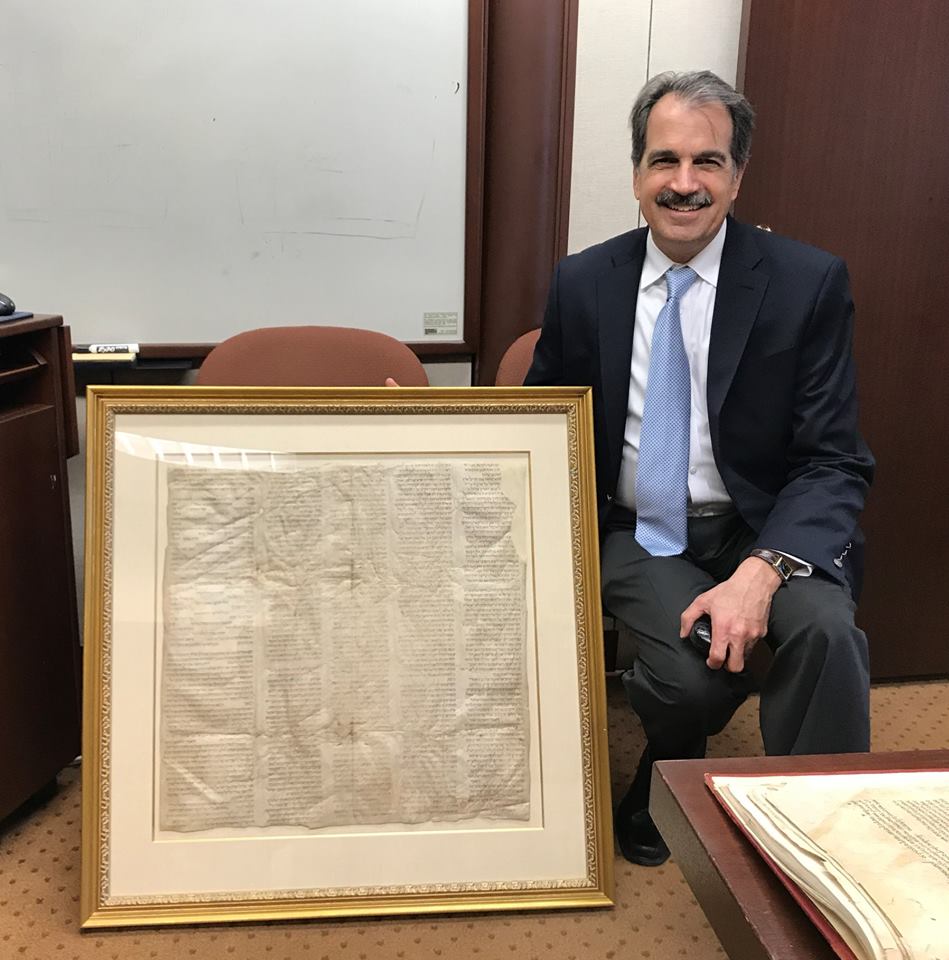 The oldest legible, intact Torah scroll sheet known to exist—a vital link to the founding documents of Judaism—was purchased by the Library of Congress for the public’s benefit, with help from Professor Gary A. Rendsburg, the Blanche and Irving Laurie Chair in Jewish History at Rutgers. The story of the Jews’ flight from Egypt is contained on the sheet, which was written in Hebrew on vellum in the Middle East during the tenth or eleventh century CE.

Link to lecture at Library of Congress by Professor Gary Rendsburg:

Catch up on the best in Jewish films while staying at home. 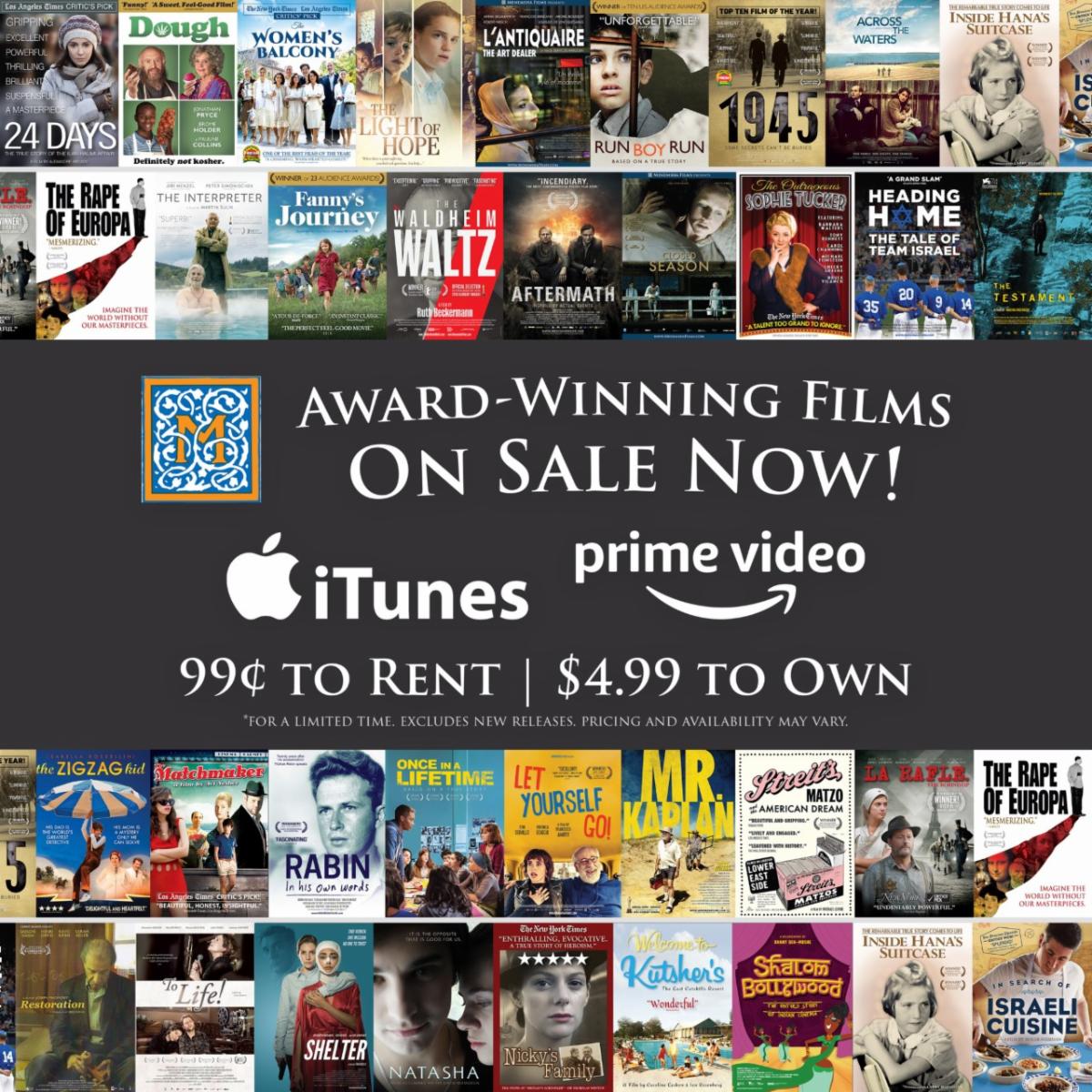 Recommended movies on Video On Demand that were shown in the Rutgers Jewish Film Festival:

Menemsha Films, one of the top distributors in international Jewish cinema, is offering heavily discounted prices for their selection of films on VOD (Video On Demand), including iTunes and Amazon Prime Video. This is a limited-time offer. Many of the films are included with Amazon Prime or can be rented for as little as 99¢. For the complete list visit: https://www.menemshafilms.com