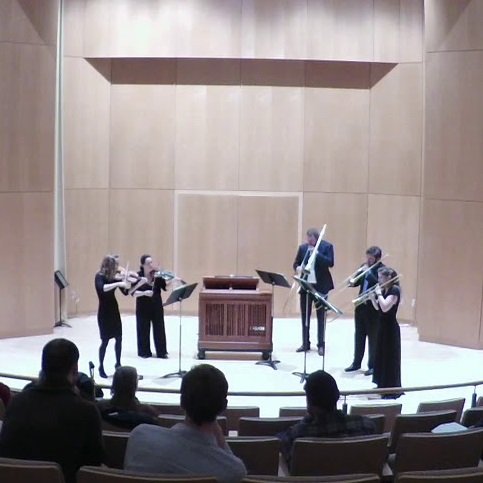 Regrettably the EXILE: Music of the Early-Modern Jewish Diaspora concert, scheduled for March 25, had to be cancelled. We look forward to it being rescheduled next year.

Keeping in the spirit of the EXILE performance, please enjoy music this week. 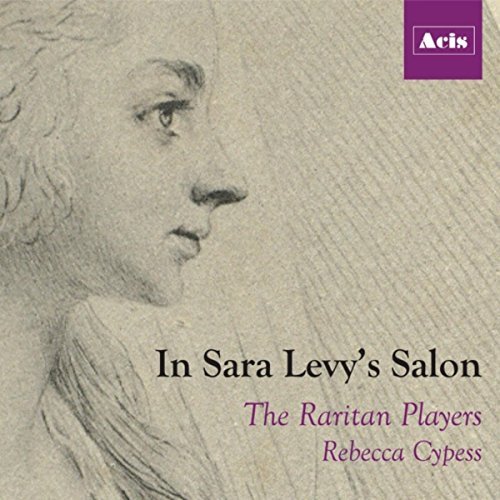 We invite you to enjoy music related to the 2014 symposium Sara Levy’s World: Music, Gender, and Judaism in Enlightenment Berlin, held at Rutgers and organized by Nancy Sinkoff (Professor of History and Jewish Studies) and Rebecca Cypess (Professor of Music and an affiliated faculty member in Jewish Studies). The symposium included recitals of music associated with Sara Levy (1761-1854), a Jewish salonnière, patron, and performing musician, featuring Cypess on fortepiano.

Learn more about the symposium:

Check out these informative blog posts by Professors Sinkoff and Cypess:

Lauren Belfer’s novel And After the Fire (Harper Perennial, 2016), which won the National Jewish Book Award in 2019.