Go Behind the Scenes of the new HBO series:

HBO's The Plot Against America, based on the award-winning novel by the great 20th century American Jewish author Philip Roth, depicts an alternate history of World War II in which America descends into antisemitism after the election of an isolationist Nazi sympathizer as president. Tonight, April 13, 2020, is the season finale. Click below for interviews about the show. 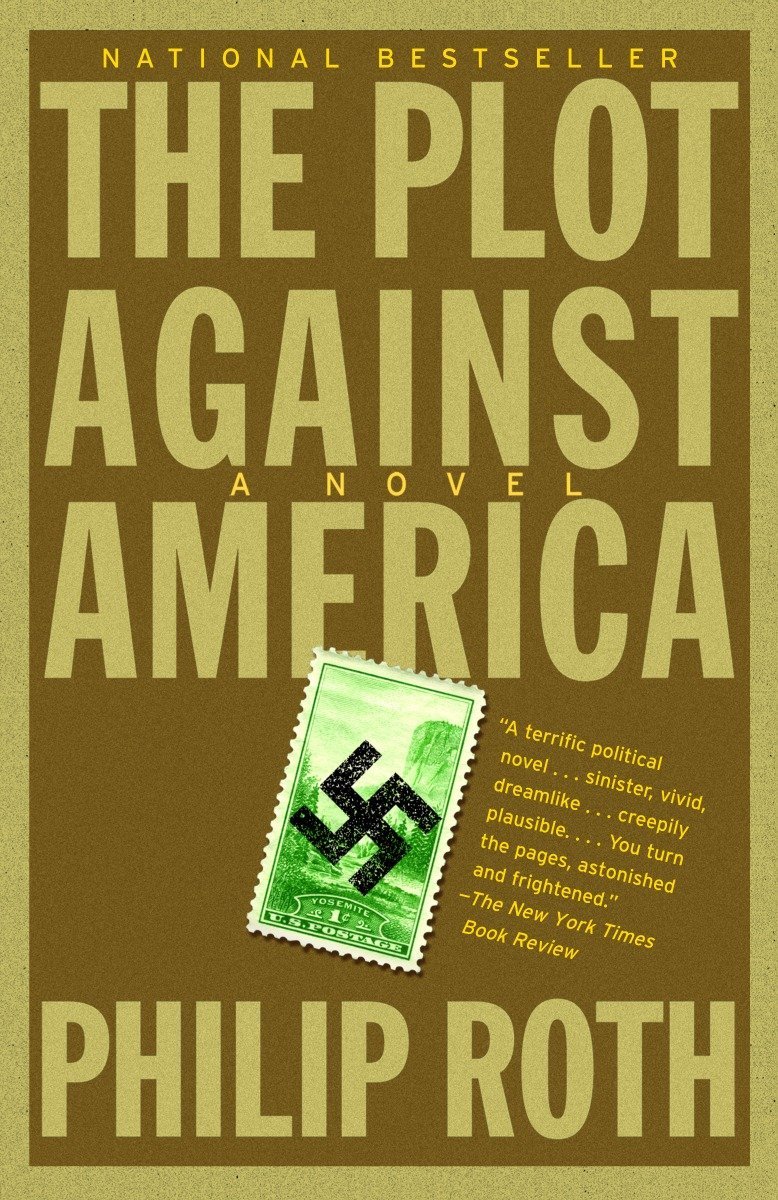 Chris Weiser, a scenic artist, discusses working on the sets for the series.

Listen to a podcast about the show.

Philip Roth (1933-2018) was the author of more than 25 novels. A native of Newark, his incisive literary imagination drew on his New Jersey roots.

Read about the history behind the novel The Plot Against America. - Read article

Watch an excerpt of an interview with Philip Roth from 2004 on PBS. - Watch interview