On behalf of the Littman Families Holocaust Resource Center at the Bildner Center, we invite you to reflect on and commemorate Yom HaShoah, Holocaust Remembrance Day.

Anne Frank, from Diary to Book:

Rutgers provides access through its libraries to the full range of testimonies housed in the Visual History Archive. Established by Steven Spielberg in 1994, the USC Shoah Foundation has recorded more than 54,000 video interviews with Holocaust survivors and other witnesses. Currently, 88 testimonies that were given in New Jersey are publicly available. 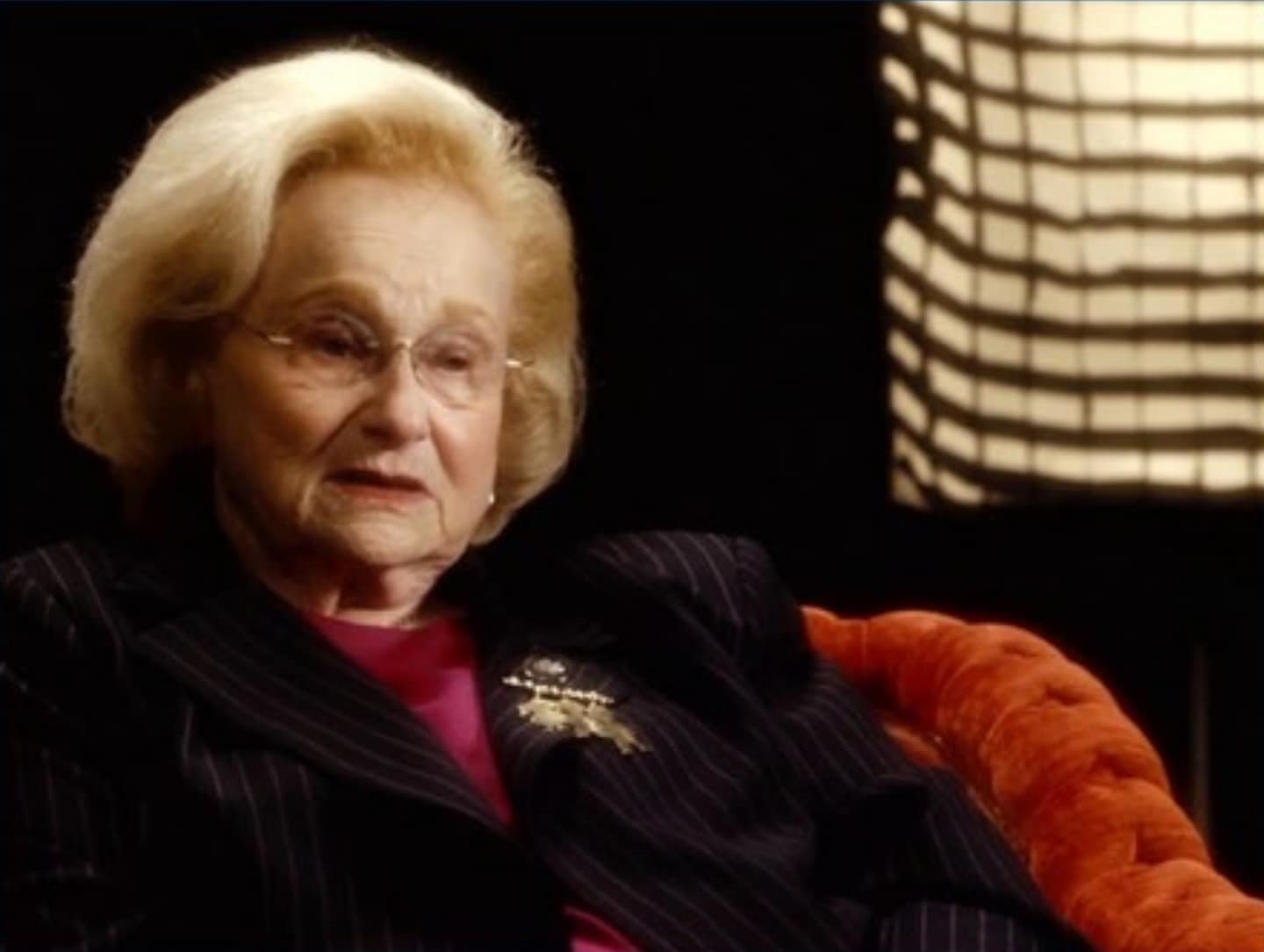 We mourn the passing of Margit Feldman, pictured right, a longtime member of the NJ Commission on Holocaust Education. Listen to her testimony. 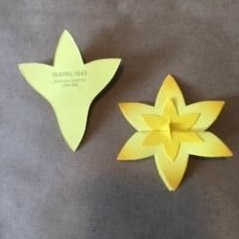 Attend an online program presented by the International March of the Living and cosponsored by the Rutgers Miller Center for Community Protection and Resilience. Watch live 4/21/2020, 7:00 p.m.

Watch a video of a virtual ceremony hosted by the Museum of Jewish Heritage. Virtual Presentation: New York’s Annual Gathering Of Remembrance. It originally aired 4/19/2020.

Rutgers University libraries online hosts The Hidden Child (2007, NJN New Jersey Public Television & Radio), a documentary film about Maud Dahme, who was a hidden child in the Netherlands during the war. Maud Dahme, long time member of the NJ Commission on Holocaust Education has participated in the educational programs of the Littman Families Holocaust Resource Center.

Related films recommended by the Rutgers Jewish Film Festival that are available on streaming platforms: