We Remember: Resources in Honor of Memorial Day:

As Americans mark Memorial Day on May 25, the Bildner Center shares highlights of a program cosponsored with the Rutgers Office of Military and Veteran Programs: Footsteps of My Father, the moving story of one American who saved Jewish POWs during World War II.

The Rutgers Oral History Archives includes testimonies of Rutgers alumni who are veterans.

We recommend these books by scholars who have given public lectures at the Bildner Center:

We congratulate recent graduate Rebecca Chanin who was selected as a SAS Class of 2020 Paul Robeson Scholar. Rebecca successfully defended her interdisciplinary senior honors thesis, “At The Hands of Others: Stories of Holocaust Survival.” Her capstone project was a documentary film using materials from the Shoah Foundation Visual History Archives. 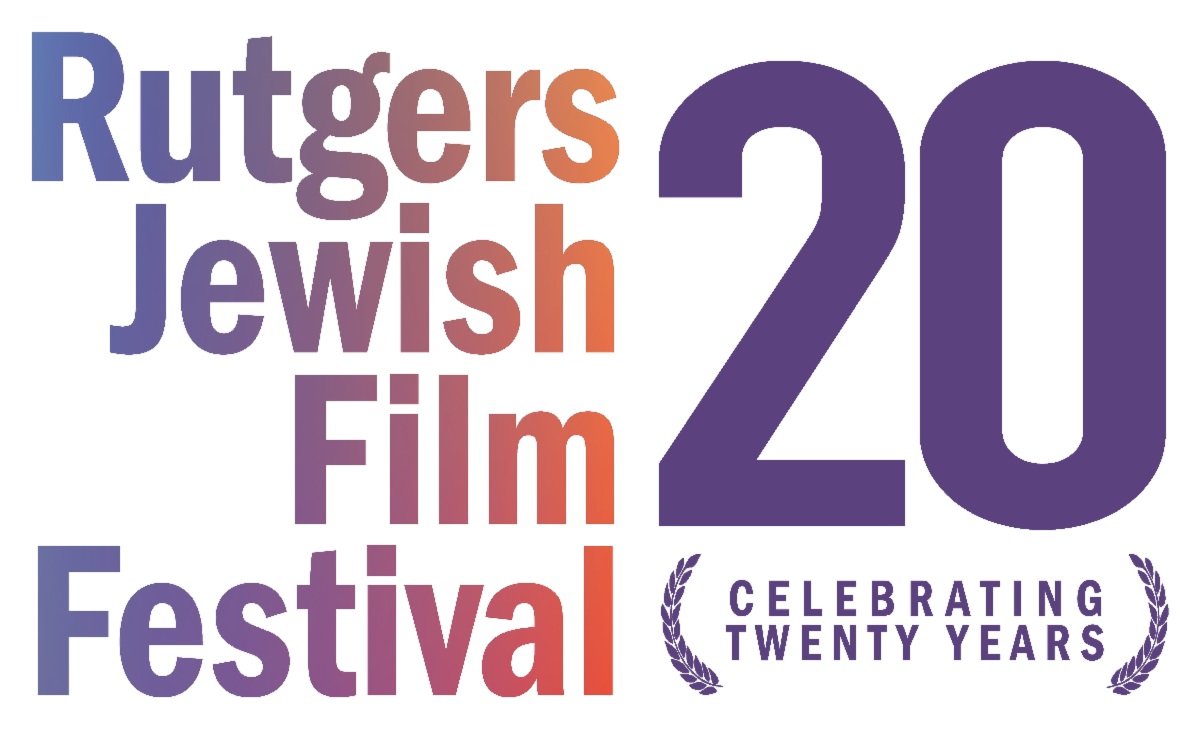