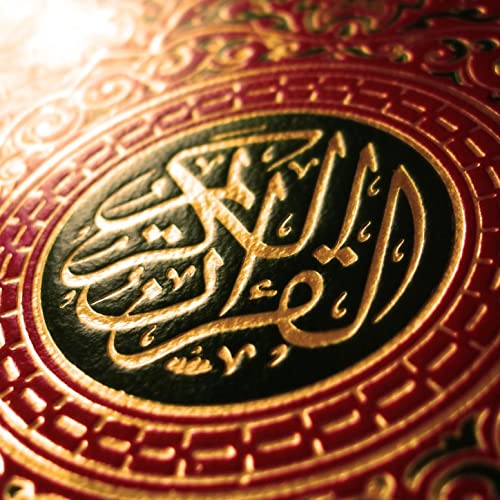 This course offers an overview of Jewish-Muslim relations in the Middle Ages, as well as of Jewish life and Jewish culture in the same period, a period that has been called a “Golden Age.” We will begin with Muhammad and the Qur’an, exploring Islamic attitudes and policies toward the Jews. Our exploration will bring us to examine some seminal documents concerning Jewish status in the Islamic world. The famous Cairo Geniza of medieval manuscripts will occupy a major place in our inquiry because it is the major source of what we know today about Jews living in the Islamic world. We will also examine the Jewish community, how it was organized and how it functioned, putting into practice the autonomy and freedom of religion granted to the Jews by Islamic law.

This will lead us into the fascinating cultural revolution in Jewish civilization under Islam, including vignettes of three great luminaries of Judaeo-Arabic civilization, Saadya Gaon, Judah Halevi, and Moses Maimonides, whose statue in Cordoba and signature on a Geniza document are shown at right. After our journey through the Middle Ages, we will consider modern Muslim anti-Semitism, asking whether it is old, rooted in Islamic sources like the Qur’an, or something new, with roots in the European world. 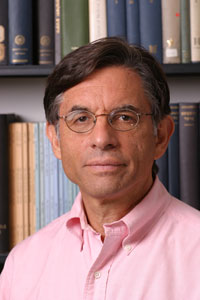 Mark R. Cohen is the Khedouri A. Zilkha Professor of Jewish Civilization in the Near East and Professor of Near Eastern Studies at Princeton University. Educated at Brandeis University (B.A.), Columbia University (M.A.), and the Jewish Theological Seminary (M.H.L., Rabbi, Ph.D.), he is a well known historian of the Jews in Arab lands in the Middle Ages.

Professor Cohen‘s area of research is the history of the Jews in Islamic lands in the Middle Ages. He is the author of Under Crescent and Cross: The Jews in the Middle Ages and several other books, plus over 100 articles and reviews. He has been a Fellow at Institutes in Israel, Germany, and the United States, has taught seminars or courses in Israel, Egypt, Germany, Hungary, and the U.S., and has lectured widely in the U.S., Europe, Russia, Japan, Qatar, Egypt, and Israel, before both scholarly and general audiences. He was the first winner of the Goldziher Prize for scholarship promoting better understanding between Jews and Muslims, awarded by the Center for the Study of Jewish-Christian-Muslim Relations at Merrimack College.