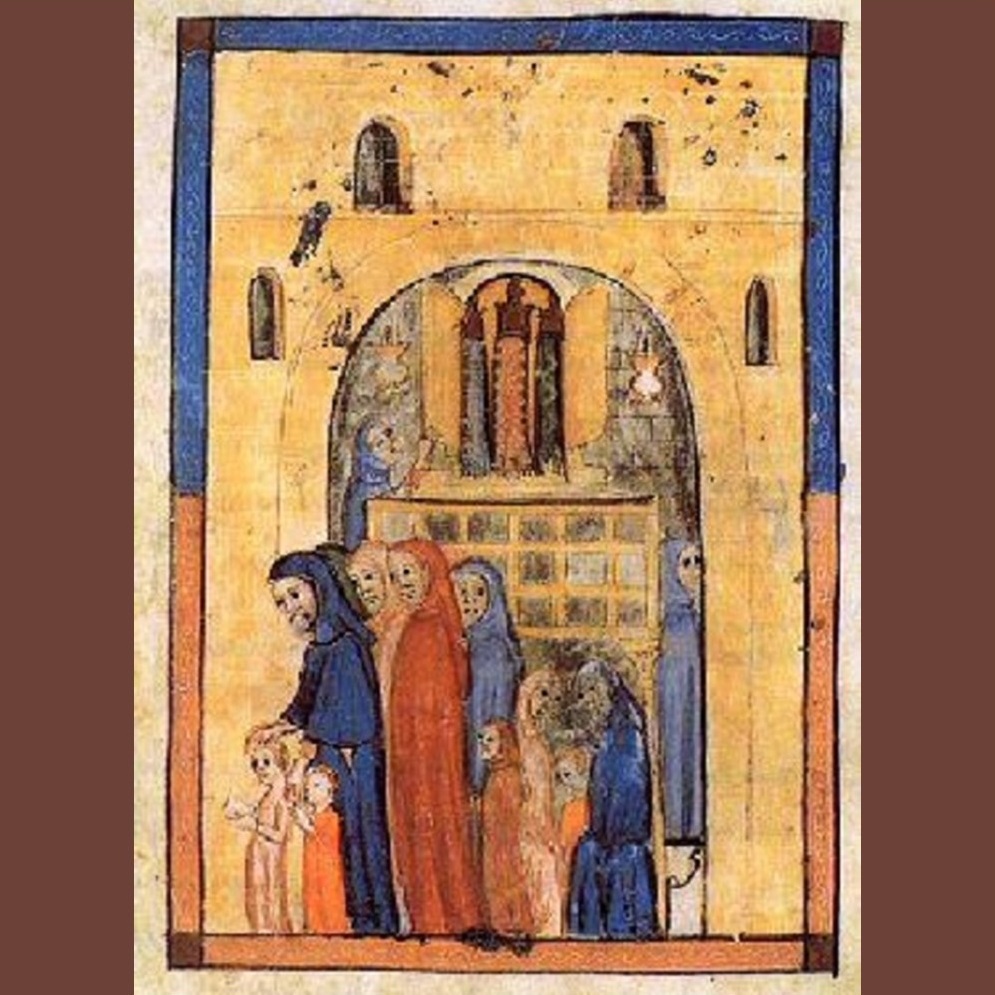 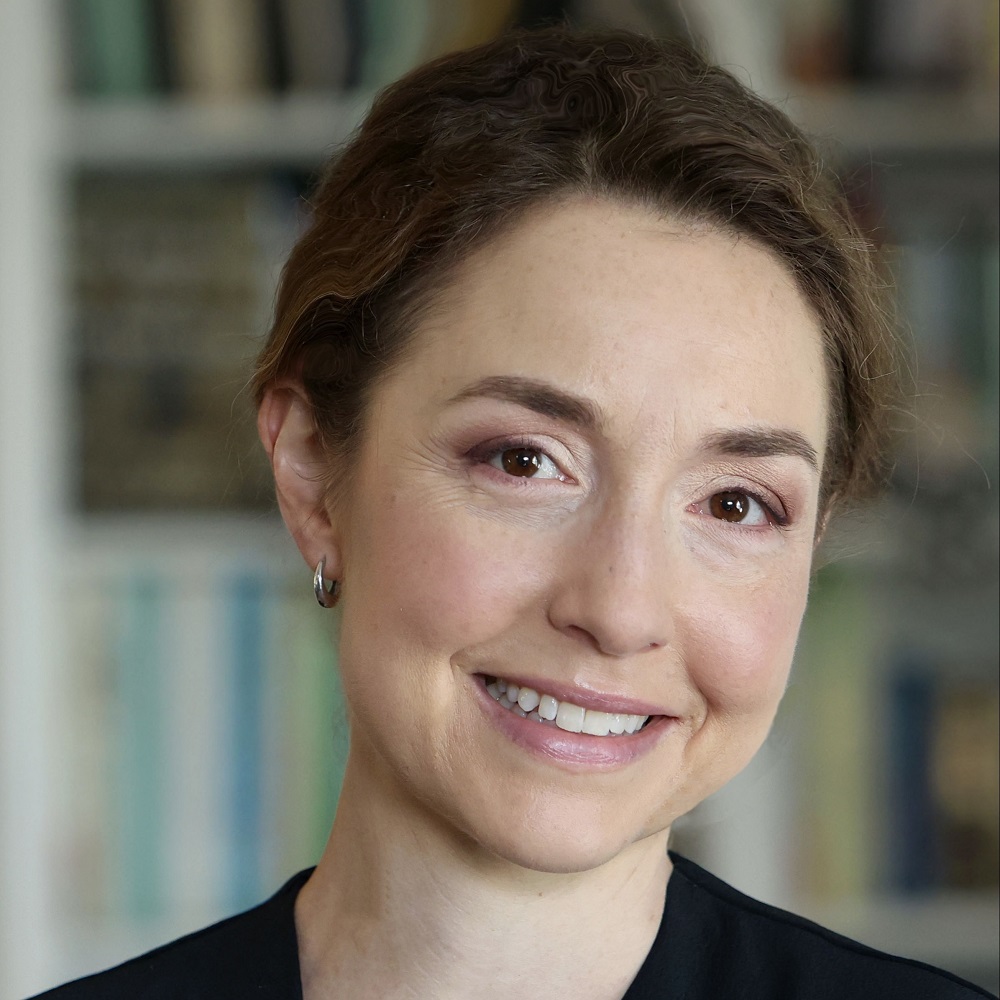 Paola Tartakoff is a professor of Jewish Studies and History at Rutgers. She earned her B.A. at Harvard, summa cum laude in History, and her Ph.D. in History at Columbia. Professor Tartakoff studies the social and cultural history of Jews and Christians in medieval and early modern Europe. She is particularly interested in conversion to and from Judaism and in the medieval and Spanish inquisitions. Her work is grounded in archival research conducted in Catalonia, Aragon, and Valencia, but it also explores the Mediterranean region more broadly, as well as northern Europe. Professor Tartakoff's first book is Between Christian and Jew: Conversion and Inquisition in the Crown of Aragon, 1250-1391.