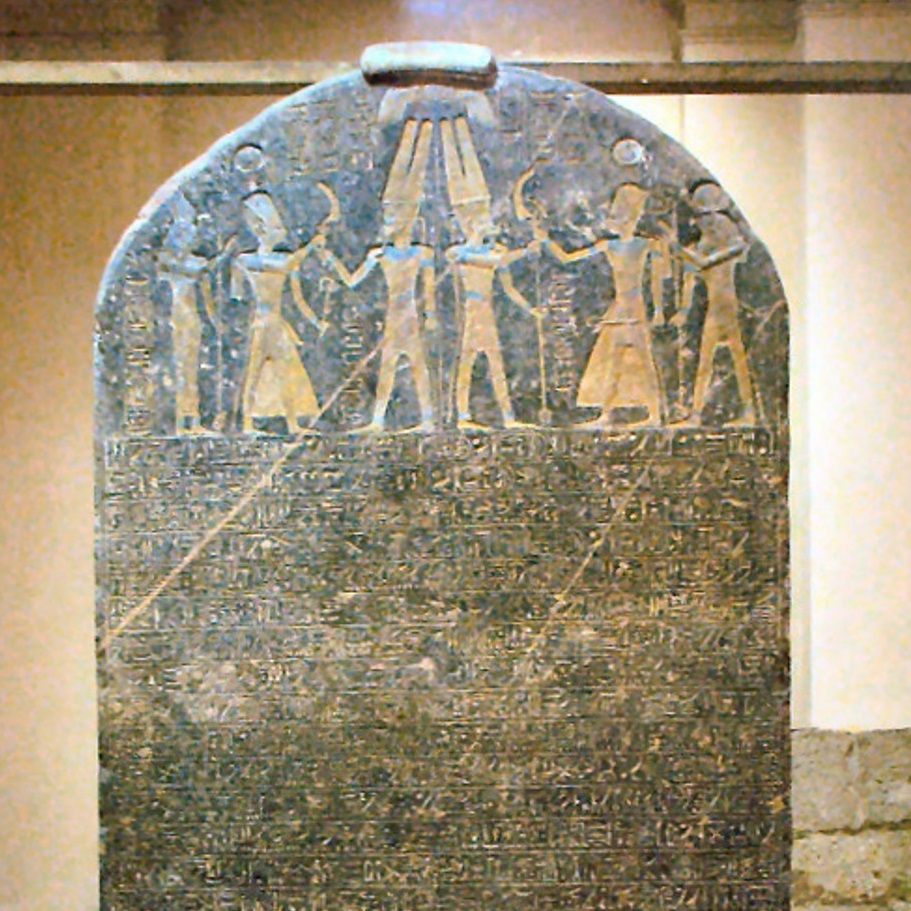 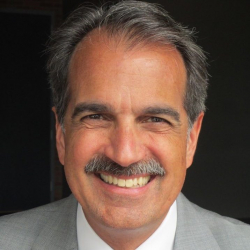 Professor Gary Rendsburg holds the Blanche and Irving Laurie Chair in Jewish History at Rutgers University, at the rank of Distinguished Professor, with academic homes in both the Department of Jewish Studies and the Department of History.

Prof. Rendsburg's research areas include literary approaches to the Bible, the history of the Hebrew language, the history of ancient Israel, and the literature and culture of ancient Egypt. Prof. Rendsburg is the author of seven books – including his most recent book How the Bible Is Written (Links to an external site.) (2019) – and over 200 scholarly articles. He has visited all the major archaeological sites in Israel, Egypt, and Jordan; and he has participated in excavations at Tel Dor and Caesarea. In addition, he has lectured around the world, including in Israel, Europe, Japan, and Australia.