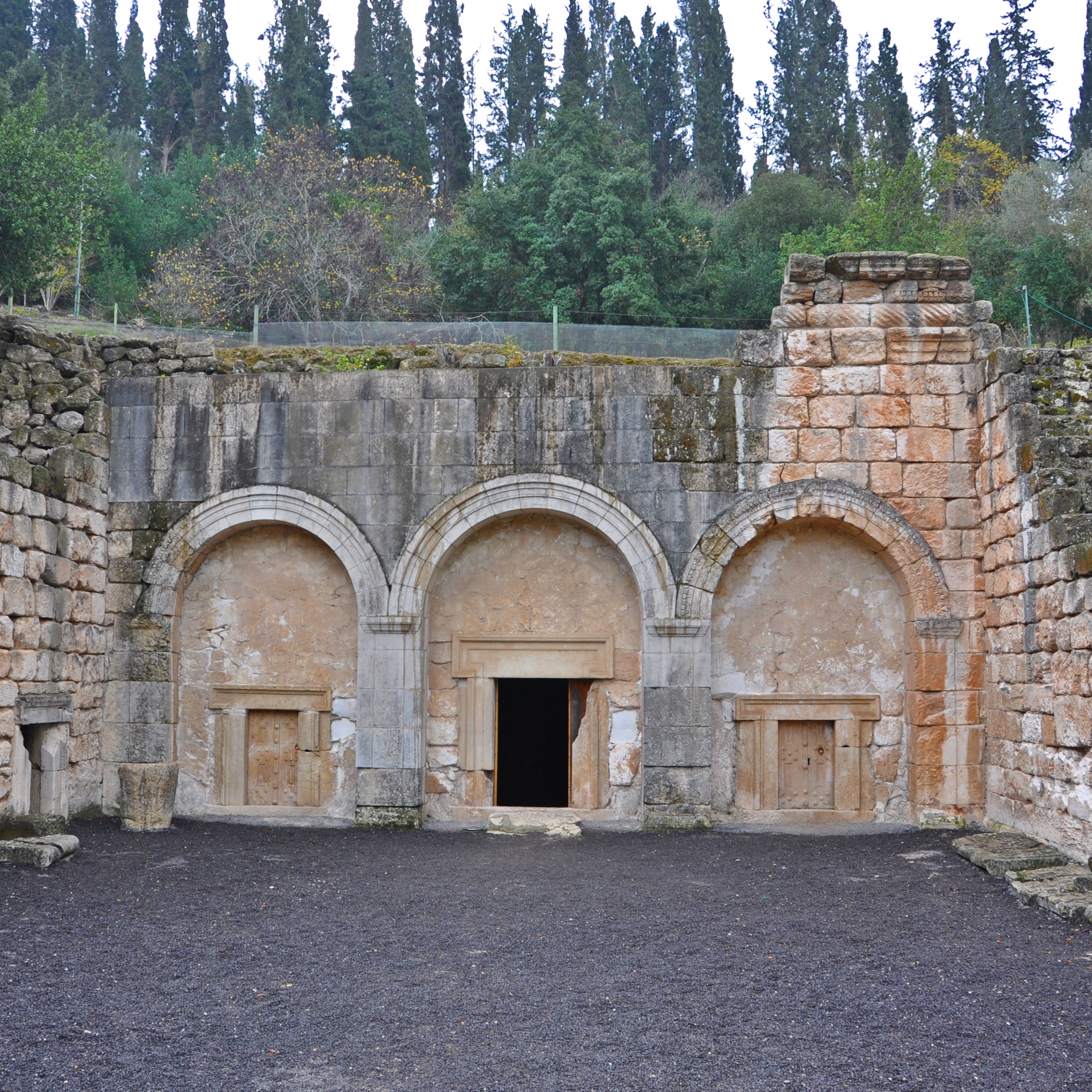 This course will provide an overview of early rabbinic literature. In it, Professor Yadin discusses and reads passages from some of the texts that shaped rabbinic Judaism, particularly the Mishnah and the Talmud. The course will explore the ways in which these works reflect the changes and challenges that faced the Jewish world in the wake of the destruction of the Second Temple, as the rabbis sought both to present themselves as heirs to the biblical traditions and distinguish themselves from other contemporaneous groups.

Please join Professor Azzan Yadin of Rutgers University in a course that combines broad historical surveys, with focused readings of select passages. All the readings are in English, and no previous knowledge is required.

Azzan Yadin is associate professor of Rabbinic Literature at Rutgers University. He earned his B.A. at the Hebrew University in Jerusalem and his Ph.D. at the University of California, Berkeley. His research focuses on the relationship between scriptural interpretation and oral tradition in early rabbinic literature. In addition to his work on rabbinics, Prof. Yadin has published on the relationship between the Hebrew Bible and Homeric epic, Nietzsche's influence on the Hebrew poet Bialik, and Ronald Dworkin's jurisprudence. He serves on the editorial board of the book series Texts and Studies in Ancient Judaism (Mohr Siebeck) and heads the rabbinic division of the Association for Jewish Studies. His first book is Scripture as Logos: Rabbi Ishmael and the Origins of Midrash.