The Saint, the Queen, and the Joker: An Introduction to Sephardic Folklore
Taught by Dr. Ron Lasri, Jerome and Lorraine Aresty Visiting Scholar 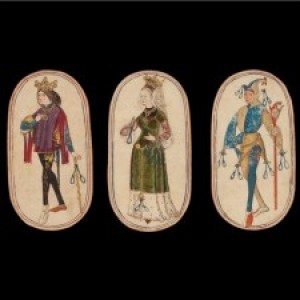 This course will offer an introduction to Sephardic folklore by presenting three folk heroes of early modern Sephardic Jewry, i.e., the descendants of Jews who were expelled from Spain and Portugal between 1492–1497 and settled mostly in the Mediterranean Basin and Western Europe.

We will discuss the beliefs, stories, and customs associated with these heroes, as well as consider their role in Sephardic culture. By analyzing these figures, we will also gain a better understanding of everyday life in major Sephardic communities, such as Constantinople, Salonica, Safed, and Amsterdam.

The course will begin by examining the characteristics of a Jewish “saint” through the figure of R. Isaac Luria (1534–1572), a leading rabbi and Jewish mystic in Safed. Second, we will explore the significance and function of the biblical figure of Queen Esther in Judeo-Spanish culture. In the concluding session, we will look at a Mediterranean antihero, Djoha, a humoristic literary character who enjoys the freedom of the fool, but also plays tricks like a joker.

Although it is hard to date oral traditions, these folk heroes enjoyed wide popularity in early modern Sephardic communities. During these sessions, we will reflect on hagiography, humor, conflicted identities, social criticism, and how folk narratives functioned in relation to human needs, fears, and hopes. 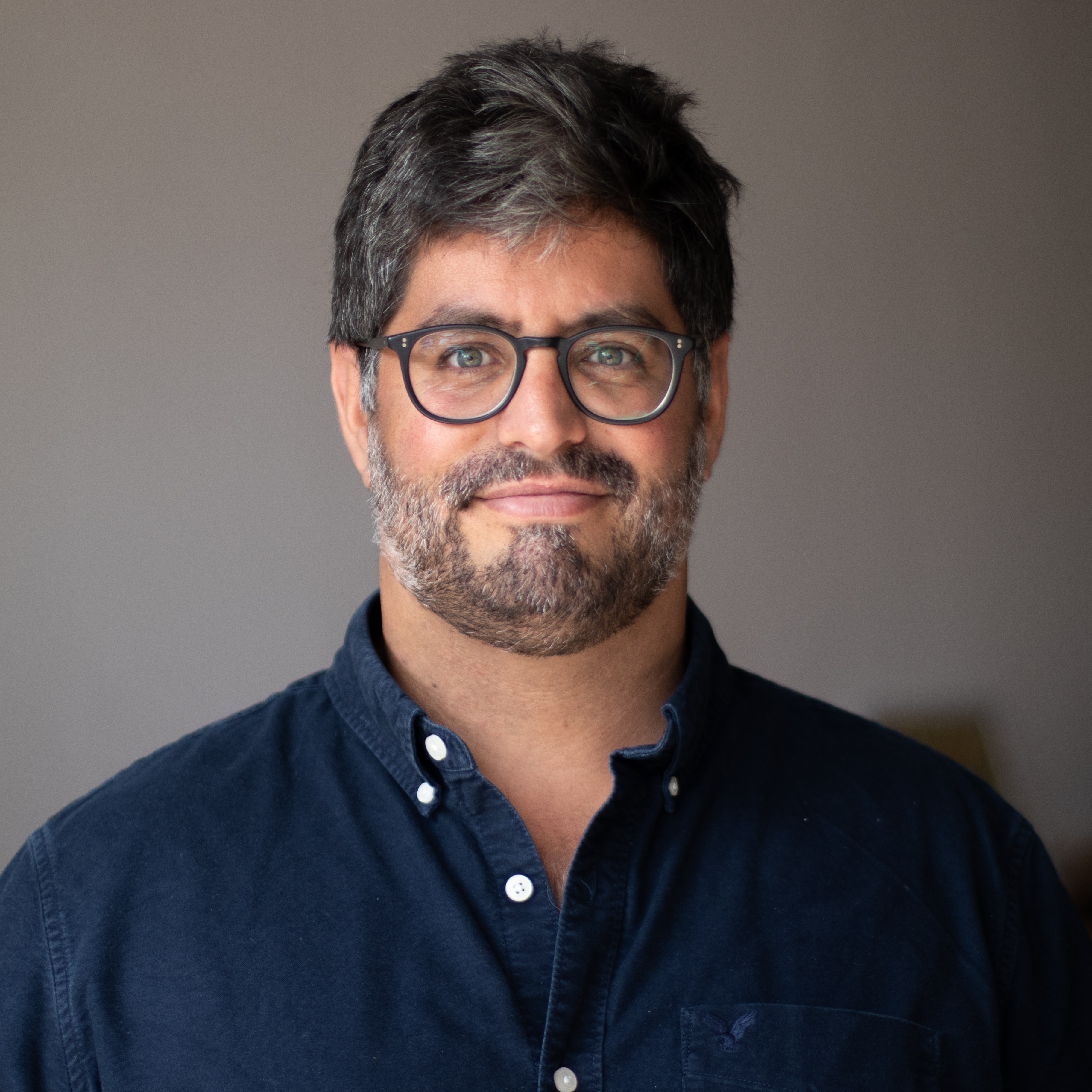 Ron Lasri is a scholar of Sephardic literature and classical rabbinic literature. His research examines the reception of Talmudic stories—often referred to as Aggadah—within the Jewish communities of medieval Iberia, and among the Sephardic diaspora around the Mediterranean basin. He is particularly interested in how the contribution of literary analysis can enhance our understanding of the cultural history of Sephardi Jews.

Lasri completed his Ph.D. in Hebrew literature at Ben-Gurion University of the Negev. His dissertation, “Yitzhak Aboab's and Yisrael Al-Nakawa's Menorat Ha-Maor: A Literary Evaluation of Two Anthologies of Rabbinic Aggadah from 14th-Century Castile,” presents two rival Sephardic interpretive methods of handling the complex corpus of Aggadah: one emphasizes mimetic and political elements, while the other focuses on aesthetic adaptation. One example of Sephardic approaches to Talmudic stories will be presented in his forthcoming article in The Jewish Quarterly Review.

While at Rutgers, Lasri will study Ya'aqov Hagiz's Spanish translation of Yitzhak Aboab's Menorat Ha-Maor, printed under the title Almenara de la Luz (Livorno 1656), for use by conversos (Iberian Jews who converted to Catholicism during the 14th and 15th centuries, inclusive of their descendants). Lasri will also offer a mini-course for the public and participate in Bildner Center activities.