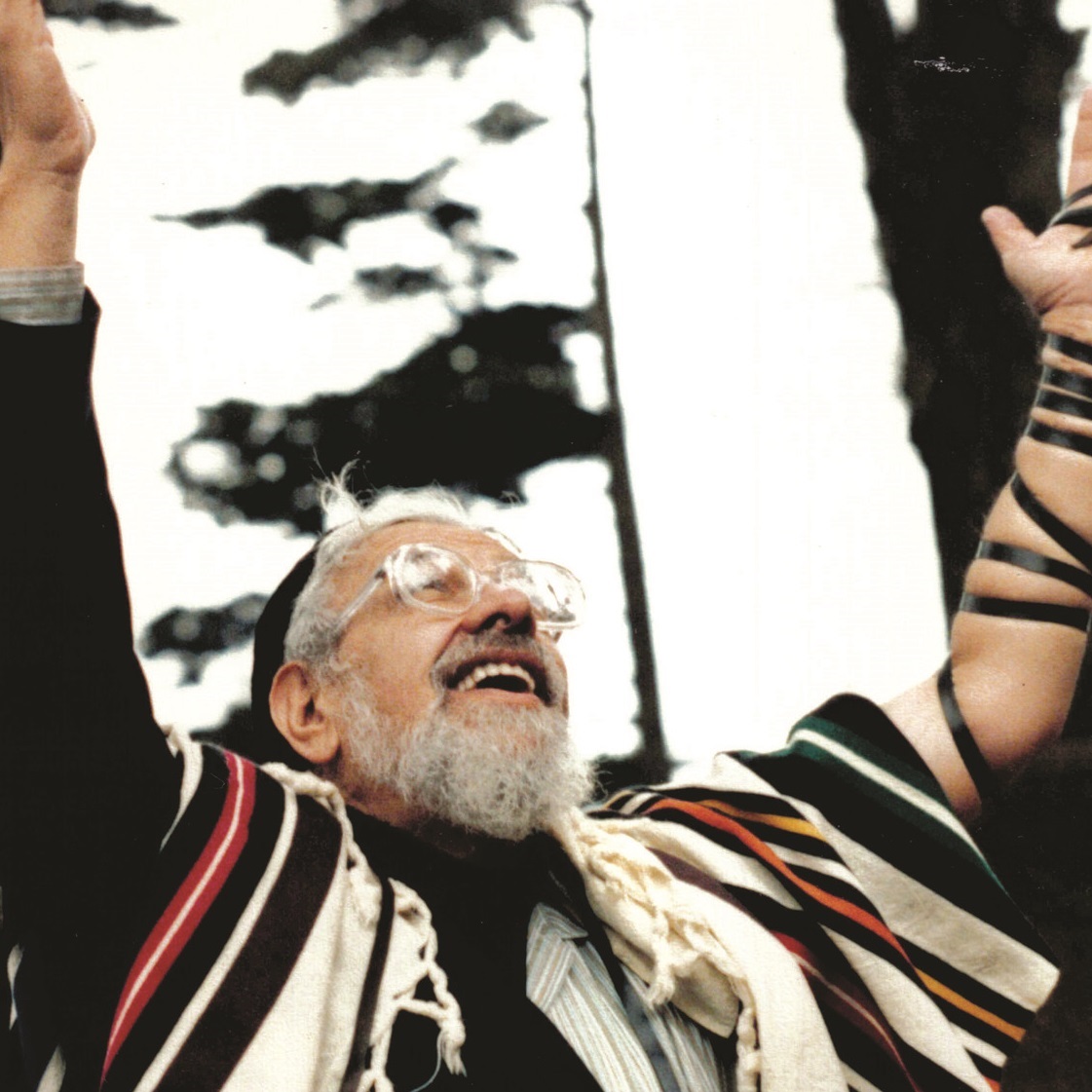 In the late 1960s, many young American Jews decried what they perceived as a stagnant, suburban American Judaism that was out of touch with their generation’s culture and politics – identifying with a broader American thirst for community, meaning, and political engagement. Seeking to revive and re-spiritualize American Judaism, these young activists, writers, rabbis, and students created Jewish communities and organizations that reflected their new, radical worldviews. Emerging out of the New Left, second wave feminism, and the Gay Liberation Movement, among other American progressive social and cultural movements, the Jewish “counterculture” reinvigorated American Judaism.

Once defined as outsiders storming the gates of the Jewish establishment, these “New Jews” went on to redefine many of the central tenets and practices of American Jewish life. In this course, we will examine several examples of this American Jewish creativity: The Havurah Movement and Jewish Renewal; the Jewish identity politics of the 1960s and 1970s, the Free Soviet Jewry Movement, and Jewish feminism; and the founding and growth of gay and lesbian synagogues, a particularly American form of LGBTQ Jewish community building.