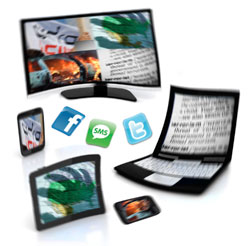 Kenneth Stern is the American Jewish Committee’s specialist on anti-Semitism and extremism. An attorney and award-winning author, Stern is a nationally-recognized expert on hate and hate groups. His most recent book is Antisemitism Today: How It Is the Same, How It Is Different, and How to Combat It.

Jack G. Shaheen, Professor Emeritus of Mass Communication at Southern Illinois University, is considered the world’s foremost authority on images of Arabs and Muslims in American popular culture. He is the author of several award-winning books, including: Reel Bad Arabs: How Hollywood Vilifies a People and, most recently, Guilty: Hollywood’s Verdict on Arabs After 9/11.

Clement Price, a Board of Governors Distinguished Service Professor, is the founding director of the Institute on Ethnicity, Culture and the Modern Experience at Rutgers–Newark. A professor of history, Price is the recipient of numerous academic and community service awards and honors.