Fiddler’s Fortunes: The Mighty Afterlife Of A Broadway Musical 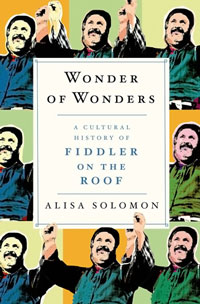 Its songs have been incorporated into sacred ceremonies and sampled into hip-hop hits. It has inspired religious conversion and secular satire. It has been lauded as one of the most finely wrought works for the Broadway stage and treated as an authentic historical document. Since its blockbuster debut in 1964, Fiddler on the Roof has been seized for an astonishing range of cultural purposes. Alisa Solomon, author of Wonder of Wonders: A Cultural History of Fiddler on the Roof, discusses where the astonishing power of this beloved musical came from and why it has lasted so long. 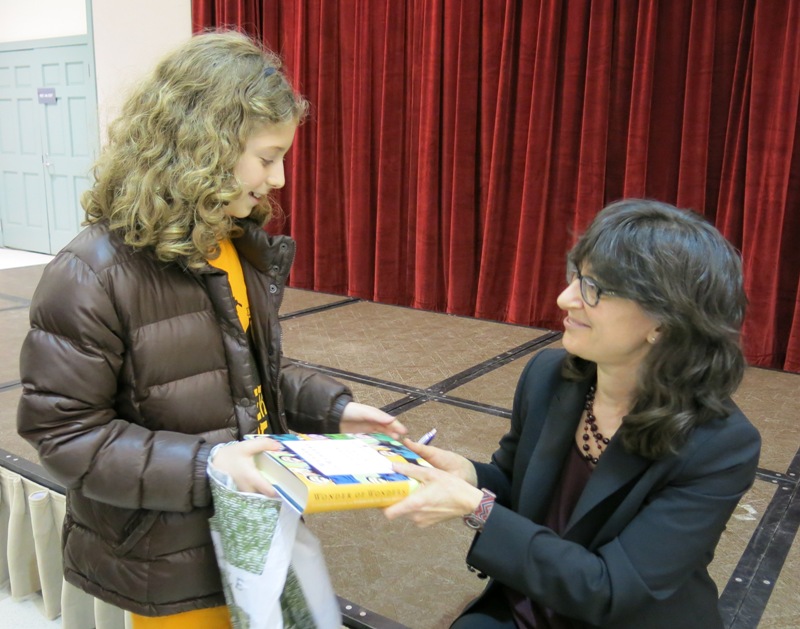 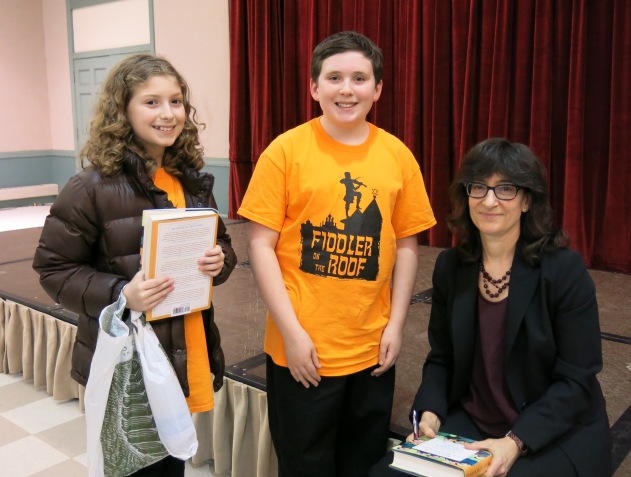 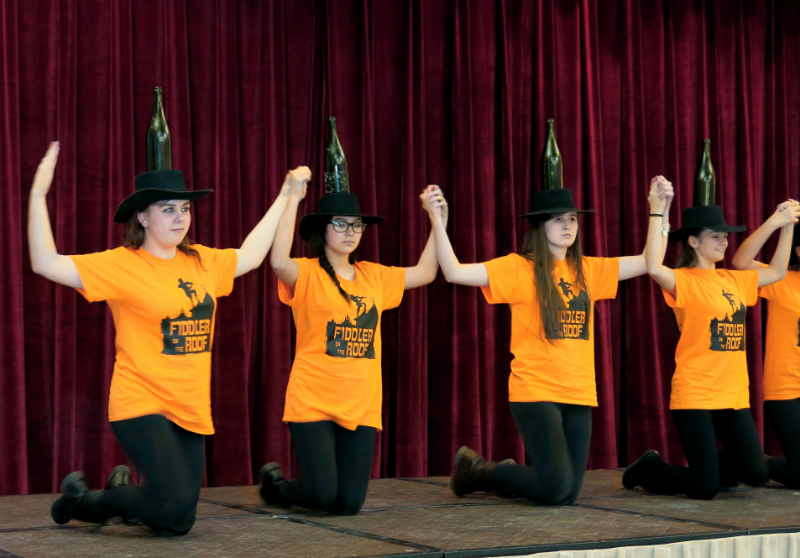