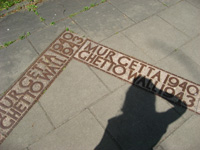 Geneviève Zubrzycki is Associate Professor of Sociology, Director of the Copernicus Program in Polish Studies, and Faculty Associate at the Frankel Center for Judaic Studies at the University of Michigan.  She studies national identity and religion, collective memory, mythology and the politics of commemorations, and the place of religious symbols in the public sphere. Her book, The Crosses of Auschwitz: Nationalism and Religion in Post-Communist Poland (University of Chicago Press, 2006) won awards from the American Sociological Association, the Association for Slavic, East European, and Eurasian Studies, and the Polish Studies Association. It is currently being translated into Polish (Krakow: Nomos, 2014).

Prof. Zubrzycki pursues her work on religion and symbolic boundary-making in Poland, and is now at work on a new monograph on the current renaissance of Jewish communities in Poland and non-Jewish Poles’ interest in all things Jewish.  She has published on the topic in the Journal for the Scientific Study of Religion and in an edited volume entitled Memory and Postwar Memorials: Confronting the Violence of the Past (2013). 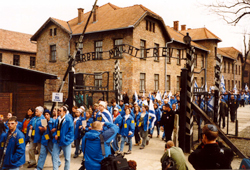 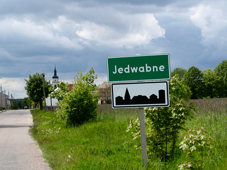