Between Morocco and Israel: Jewish Memory and Heritage 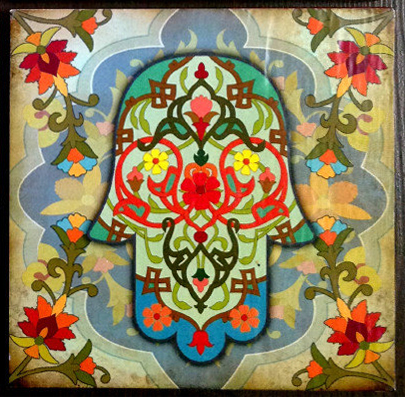 After the end of World War II, thousands of Jews began to migrate from rural and urban centers in Morocco, most of them resettling in the fledgling State of Israel.  Unlike many Jewish communities arriving from Muslim countries, Moroccan Jews continued to maintain historical and cultural bonds with their native land and harbor intense nostalgia for their rich cultural heritage. The unique interplay between Morocco and Israel in the life and memory of the community has created a new and intriguing situation in which each place defines the other as its diaspora. Dr. Aomar Boum and Dr. André Levy will explore the highly complicated and deeply nuanced circumstances of Moroccan Jews and their relations to Morocco and Israel as two symbolic centers within the context of their past and the impact of the Palestinian-Israeli conflict.

Aomar Boum is an assistant professor in the Department of Anthropology at University of California Los Angeles. Boum is a socio-cultural anthropologist with a historical bent concerned with the social and cultural representation of and political discourse about religious and ethnic minorities in the Middle East and North Africa. He is the author of Memories of Absence: How Muslims Remember Jews in Morocco (2013) and the co-author of the Historical Dictionary of Morocco (2006) and the Concise History of the Middle East (2015). He is currently working on an ethnographic and historically grounded project on the monarchy, Jews and Holocaust politics in Morocco, 1930s-Present.

André Levy is a senior lecturer in the Department of Sociology and Anthropology at Ben-Gurion University. His doctoral work focused on the dwindling of the Jewish community in contemporary Casablanca, Jewish-Muslim relationships in Morocco, and on homeland-diaspora relations. Levy published articles on roots travels to Morocco and is the author of “Return to Casablanca: Jews, Muslims, and an Israeli Anthropologist” University of Chicago Press.  He is currently working on an ethnographic project on the way in which “Morocco” is conceived by Israelis.

Supported by the Sagner Family and co-sponsored by the Department of Anthropology.