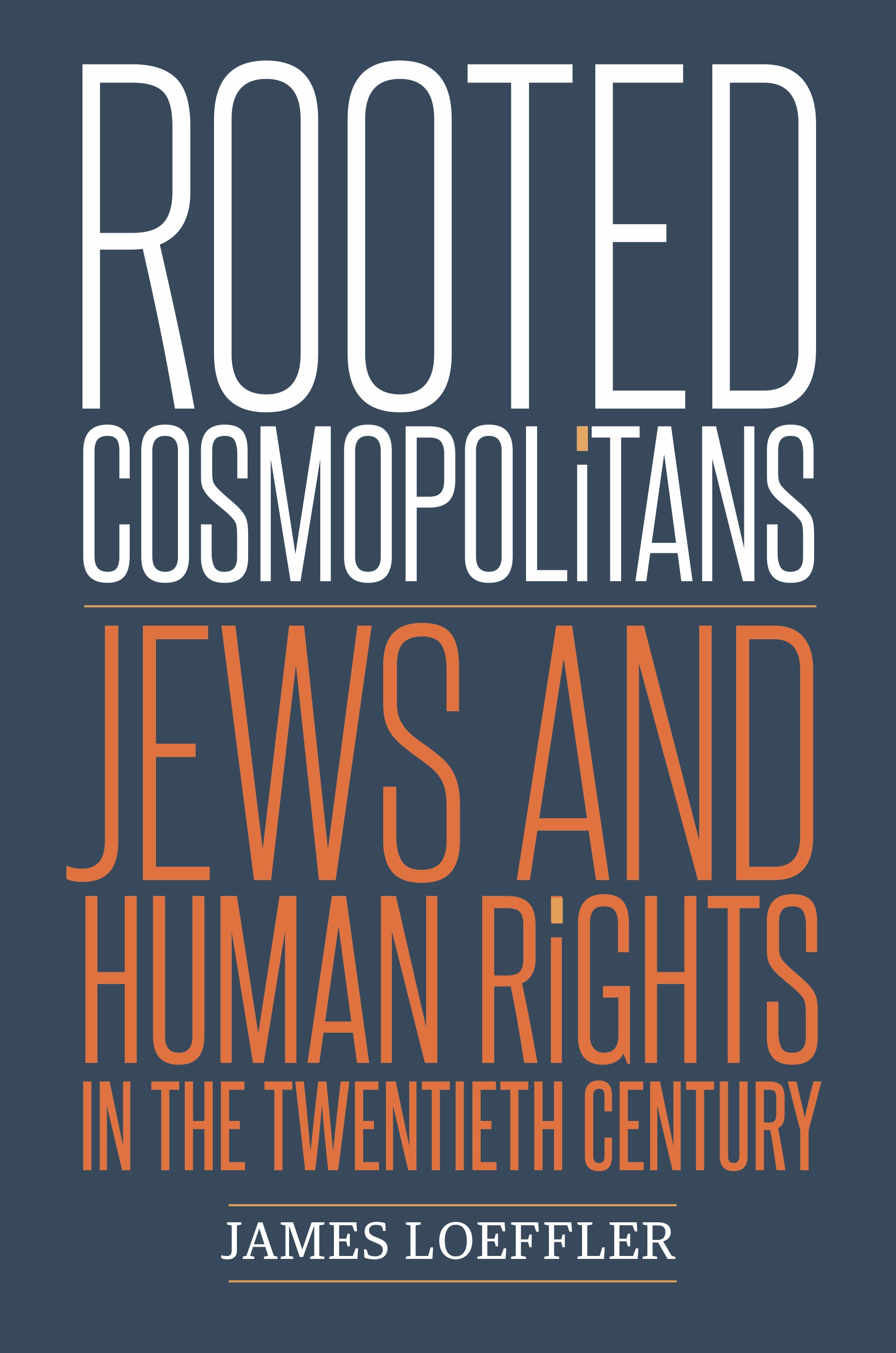 The Myth of Jewish Universalism: Recovering the Judeo-Catholic Origins of Amnesty International

This seminar will re-examine the origins of Amnesty International through the St. Paul-like conversion story of its founder, Peter Benenson, Jewish Socialist Zionist turned Catholic universalist. Benenson's writings illustrate that the well-worn myth of a tradition of non-Jewish Jews or Jewish universalism, which is often invoked in accounts of human rights history, crumbles upon closer inspection. In its place, we find an intriguing example of how the politics of Jewish identity shaped the late modern Western moral imagination.

James Loeffler is a scholar of Jewish, European, and international history, and the history of human rights. His publications include Rooted Cosmopolitans: Jews and Human Rights in the Twentieth Century, and the forthcoming collection, The Law of Strangers: Jewish Lawyers and International Law in Historical Perspective.

Article in Jewish Standard, "The Secret Jewish history of human rights", Virginia professor to speak at Rutgers about "Rooted Cosmopolitans'.

This seminar is open to faculty and graduate students only.