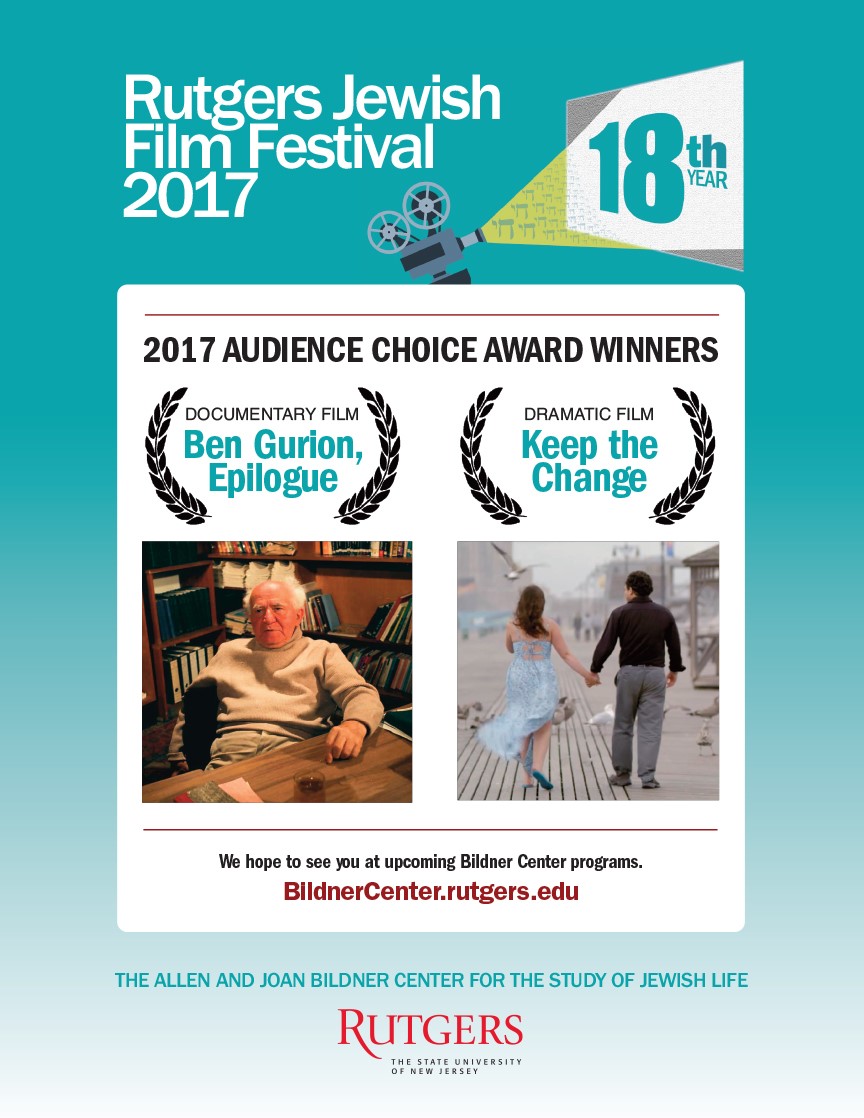 A contemporary adaptation of the biblical story of Sarah, Abraham, and Hagar, Harmonia is set against the musical backdrop of an orchestra in Jerusalem. Sarah, the orchestra’s harpist, and her husband, Abraham, the conductor, have no children, and their life revolves around their music. When Hagar, a beautiful young horn player from East Jerusalem, joins the orchestra, she bonds with Sarah and a unique friendship evolves. Then a child is born, and the ancient conflict emerges and plays out in a dramatic encounter between Western and Eastern music.

On a sweltering August day in 1945, a rural Hungarian village prepares for the wedding of the town clerk’s son. Meanwhile, two Orthodox Jews arrive at the train station carrying mysterious boxes. The villagers fear the Jews may be returning to reclaim their homes and possessions lost during the war. Based on the acclaimed short story “Homecoming” by Gábor T. Szántó, this stunning film exposes the corrosive power of anti-Semitism and collaboration during the Holocaust. 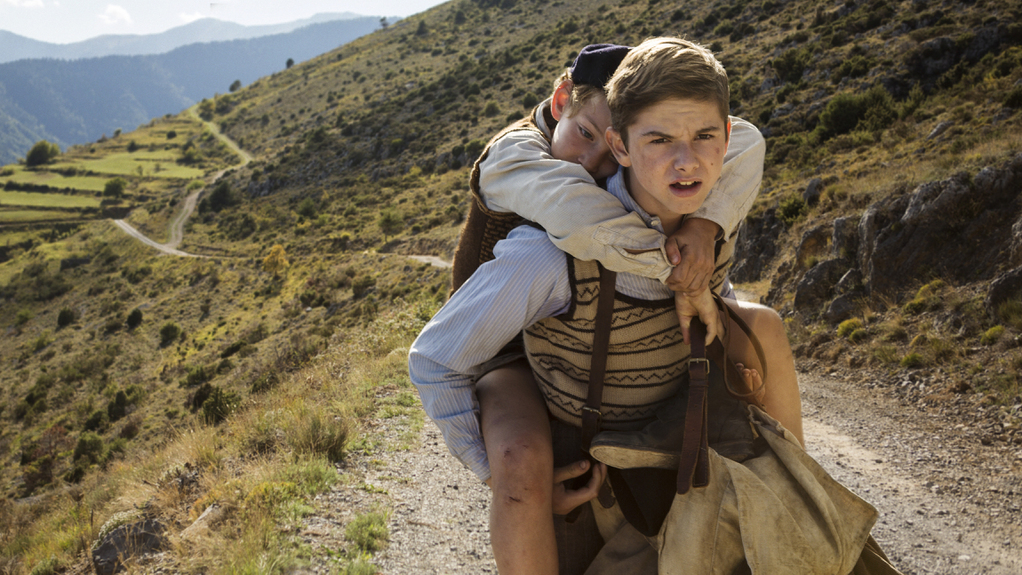 A BAG OF MARBLES

In occupied France in 1941, Maurice and Joseph, two young Jewish brothers, must flee Paris for the Free Zone to the south. The brothers demonstrate an incredible amount of wit and courage evading the Germans as they attempt to reunite with their family in the unoccupied part of the country. The film is based on the best-selling memoir of the same name by Joseph Joffo.

In the depths of an archive in Jerusalem, six hours of interview footage with Israel’s mythic founding father, David Ben-Gurion, were recently discovered and brought to light for the first time in this fascinating documentary. It is 1968 and Ben-Gurion has retired to his kibbutz in the desert. His soul-searching is the focus of this film, and his clear voice provides a surprising vision for Israel’s future. 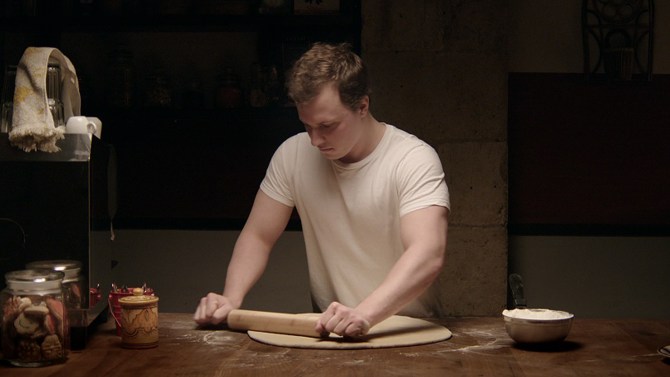 Thomas, a skillful young German baker, is having an affair with Oren, an Israeli married man who makes frequent business trips to Berlin. When Oren dies in a car crash, Thomas travels to Jerusalem looking for answers. Without revealing his secret, he begins working for Anat, Oren’s widow, at the small café she owns. Longing for his lost love, he becomes involved in Anat’s life in unexpected ways, stretching his lie to a point of no return.

This moving documentary focuses on the lives of seven women from North Africa and Poland who came to Israel by ship in the 1950s and 1960s. They were sent to live in Dimona, a development town in the desert with a population in 1955 of 300. For the first time, they share their personal stories about the difficulties of adjusting to their new homeland, and their determination to create rich and meaningful lives. Intimate conversations are interwoven with stunning archival footage and the music of the time. 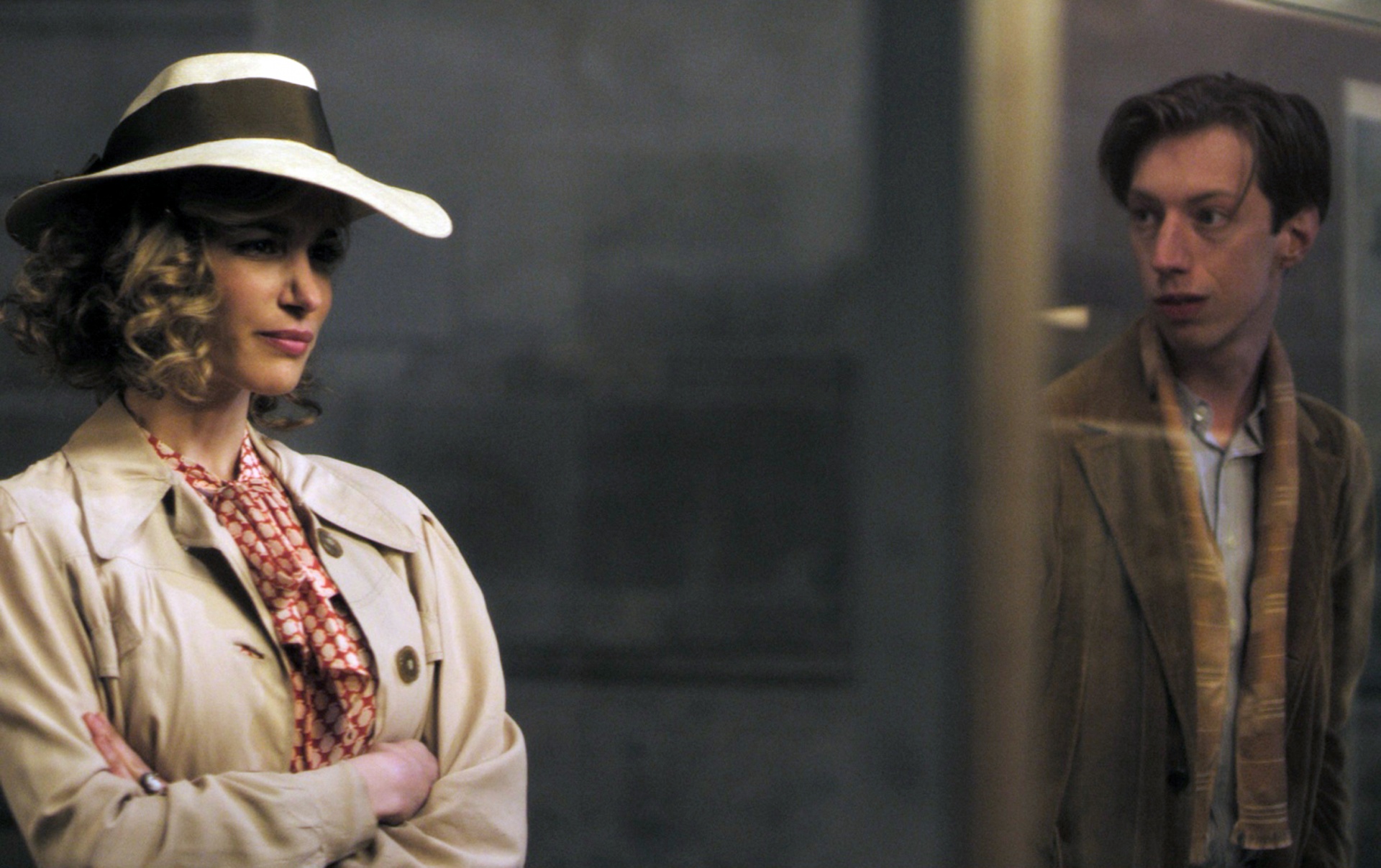 In Berlin in 1943, the Nazi regime declared the Reich’s capital “free of Jews.” But nearly 7,000 managed to go underground, and this moving docudrama focuses on four young Jews among the 1,700 who survived the Third Reich living in plain sight in Berlin. Skillfully weaving interviews with dramatic reenactments, The Invisibles tells the story of these bold survivors who have become contemporary witnesses. 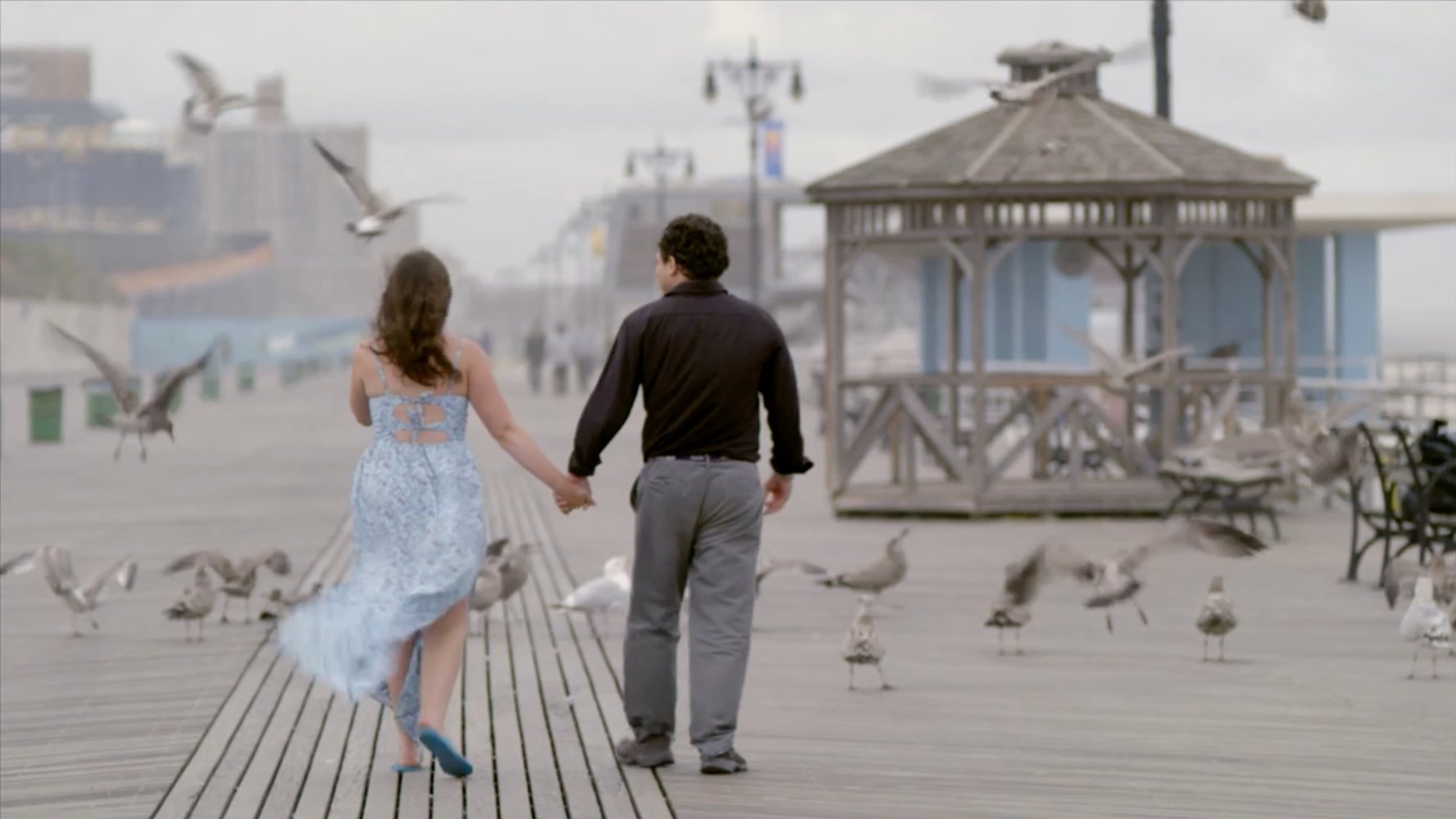 A feel-good romantic comedy set in New York City, Keep the Change is the story of two people who meet in a support group at the Jewish Community Center. When David, an upper-class charmer, meets the outgoing and quirky Sarah, who fully embraces her individuality, an unexpected romance blooms. 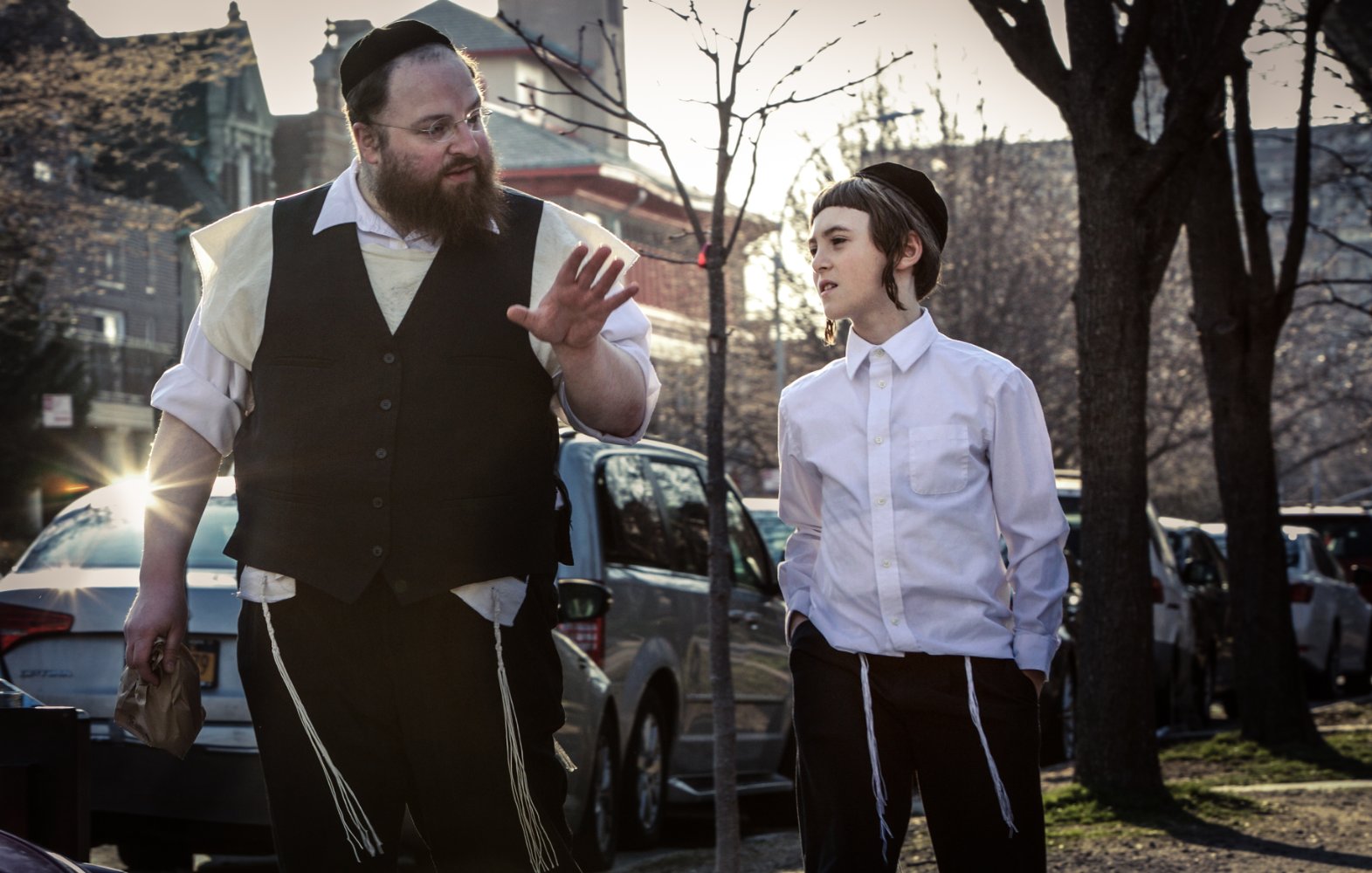 In Borough Park, Brooklyn, a Hasidic widower battles for custody of his son. Shot in secret entirely within the Hasidic community portrayed in the film, and performed entirely in Yiddish, Menashe is a tender, life-affirming look at the universal bonds between fathers and sons. Based largely on the real life of its Hasidic star Menashe Lustig, the film is strikingly authentic and deeply moving.

This charming documentary explores the extraordinary lives of Hans and Margret Rey, the authors of the beloved Curious George children’s books. A wonderful mix of home footage, interviews, and original animation tells the story of the Reys’ early adventures in Germany, Brazil, and France, and their remarkable escape just days before the Nazi invasion: the couple fled Paris on bicycles with the original manuscript about Fifi the monkey—later renamed Curious George. The film is narrated by Sam Waterston. 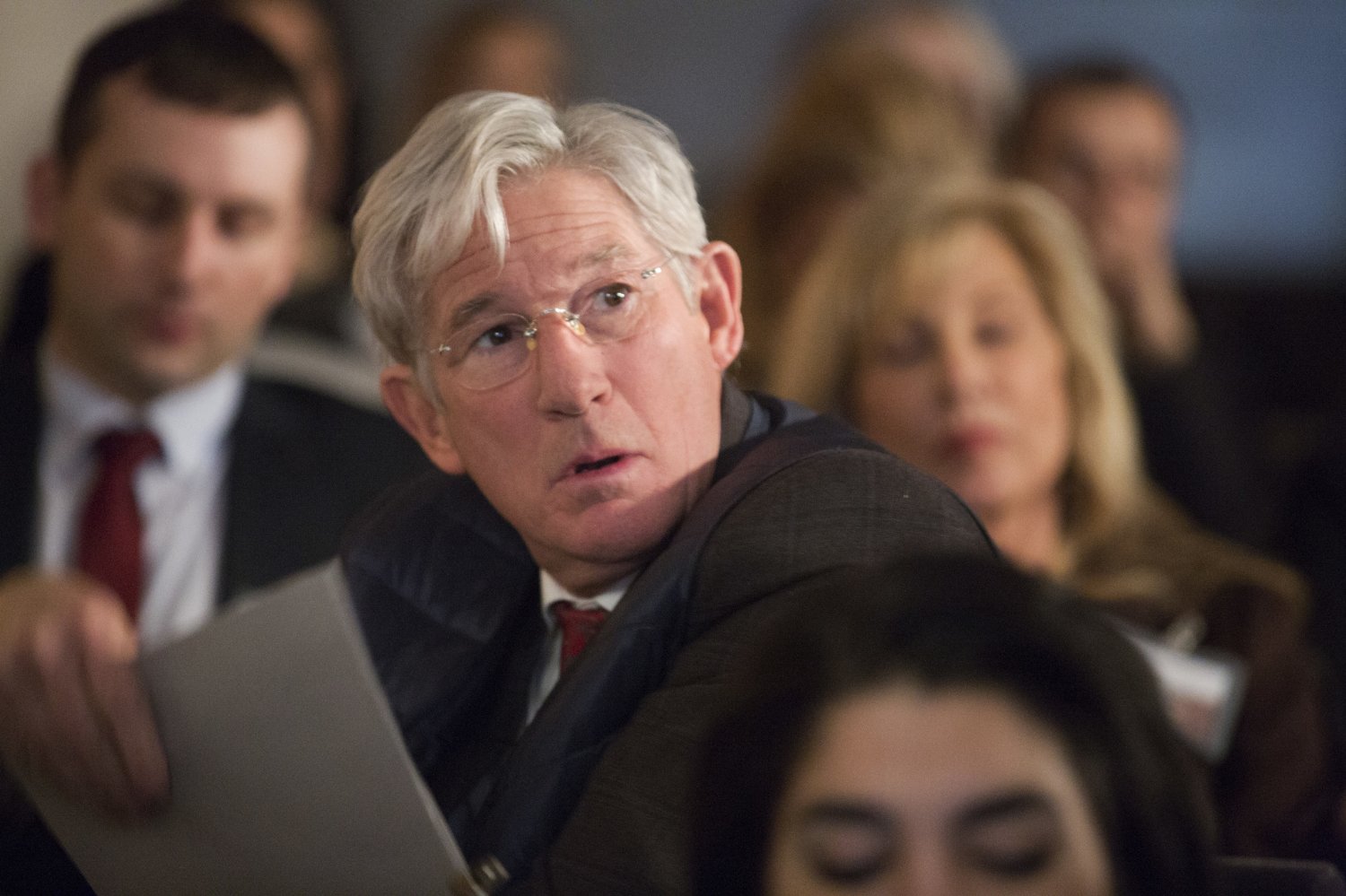 NORMAN: THE MODERATE RISE AND TRAGIC FALL OF A NEW YORK FIXER

ON THE BANKS OF THE TIGRIS: THE HIDDEN STORY OF IRAQI MUSIC

When Majid Shokor escaped from Iraq, he discovered that the songs he loved as a child in Baghdad have a hidden history. Majid makes a bold journey from Australia to Israel, Europe, and Iraq to meet Iraqi Jewish musicians, hear their music and stories, and unite them in a concert for peace and reconciliation. 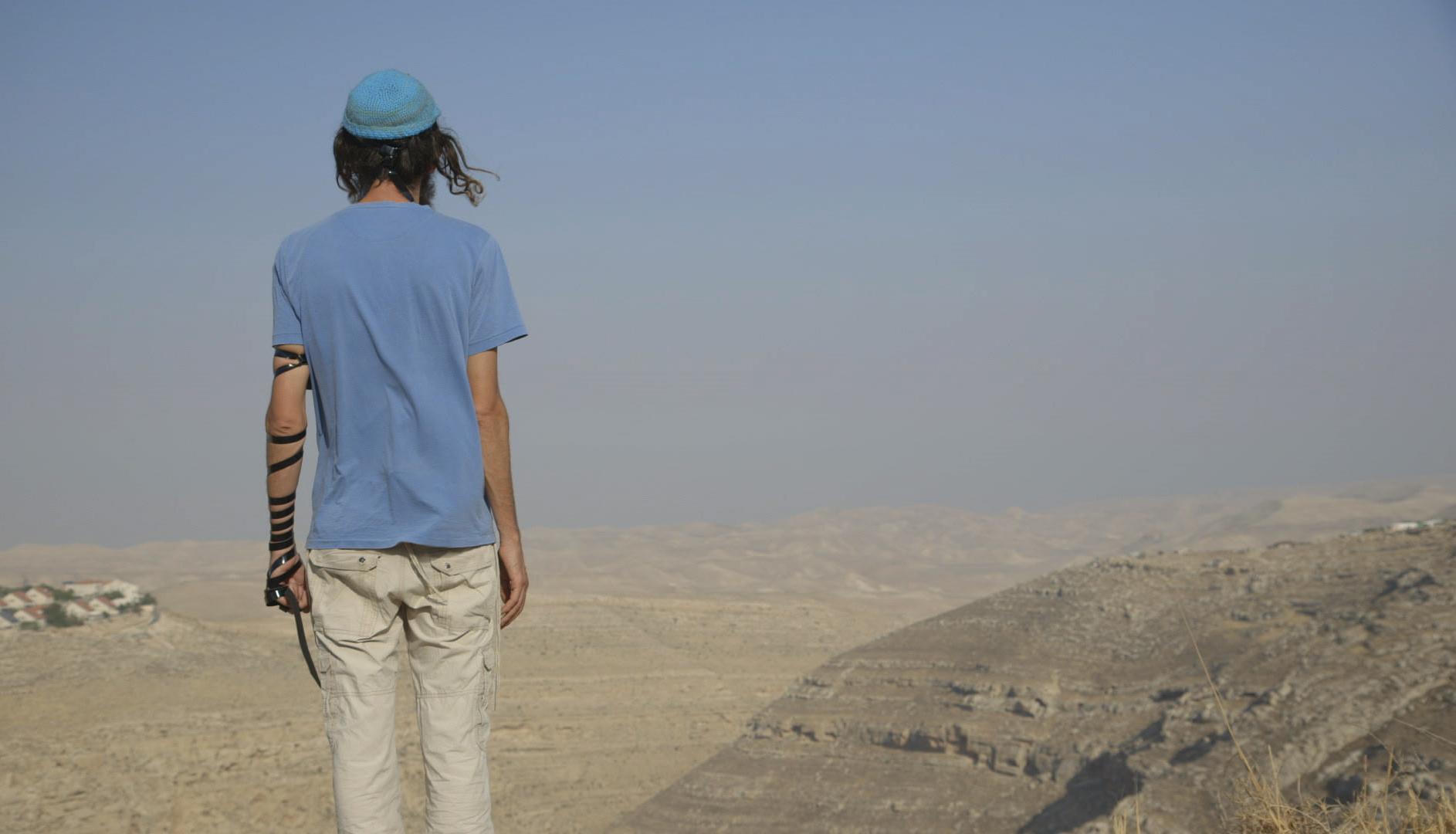 The Settlers traces the history and growth of the Israeli settlements in the West Bank. Interweaving archival footage with current interviews of settlers, Palestinians, academics, and politicians, Dotan’s film provides an intimate look at life inside the settlements and examines the incremental protests, governmental indifference, and political calculation that have led to the current situation. 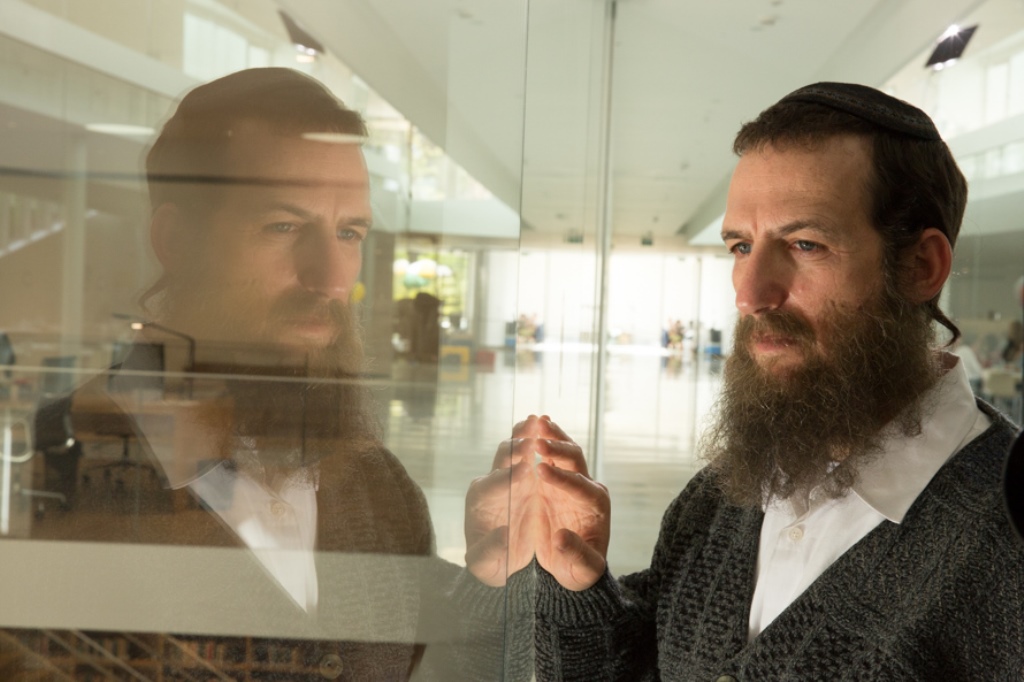 Yoel Halberstam, a historian leading a significant legal battle against Holocaust deniers in Austria, discovers that his mother, a survivor, gave testimony that casts doubt on her own identity. This riveting drama is a mystery about a man who is willing to risk his career, his religious beliefs, and his identity to discover the truth. 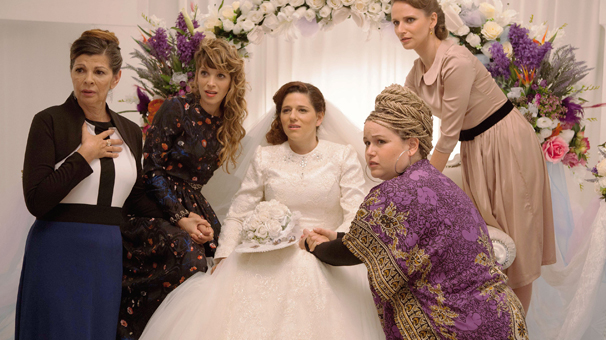 At 32, Michal, an Orthodox Jewish woman, is finally looking forward to the comfort and security of marriage. She is blindsided by her fiancé’s decision to call off the wedding with only a month’s notice. Believing that Mr. Right will appear, she books a venue, sends out invitations, and buys a wedding dress—groom TBA. 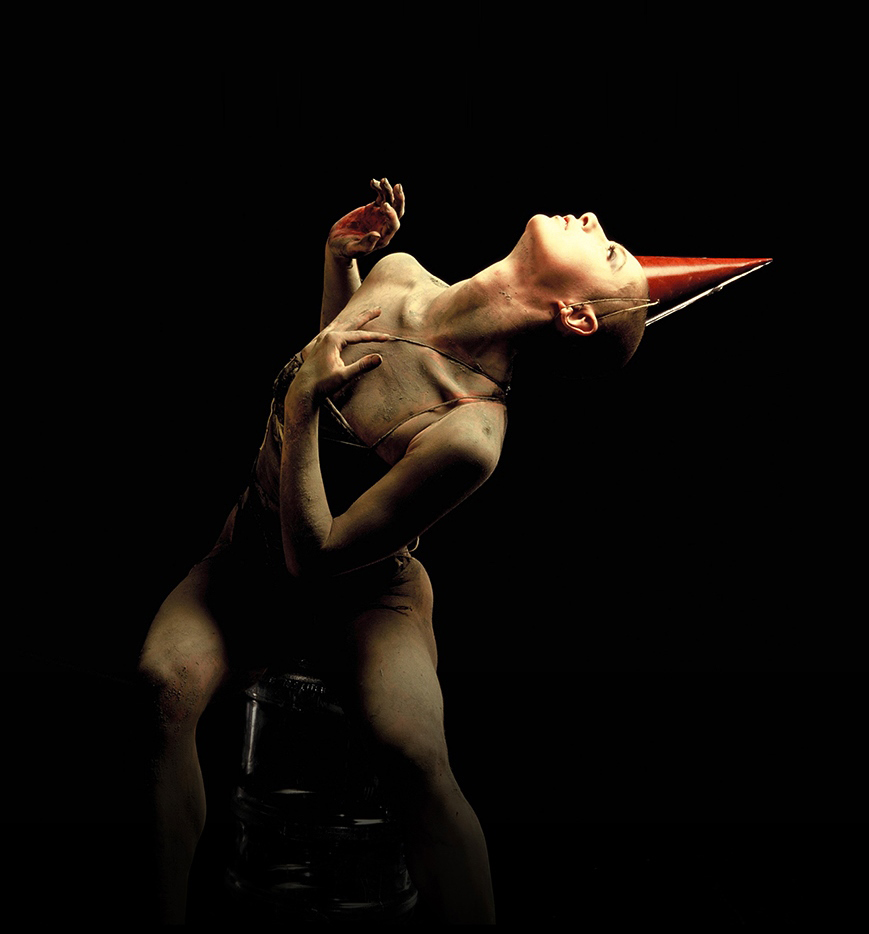 MR. GAGA: A True Story of Love and Dance