BESA: The Promise is the never-before-told story of Albania – a small European country which opened its borders to shelter Jewish refugees, even as it endured a brutal Nazi occupation. It’s witnessed through the prism of two men joined together in a remarkable and unexpected quest: Norman H. Gershman, a renowned Jewish-American photographer determined to record the bravery and compassion of the Albanians; and Rexhep Hoxha, a Muslim-Albanian toy shop owner who sets out to return three precious books to the last surviving member of the Jewish family his father sheltered sixty years before. When these two men meet, an extraordinary and utterly unexpected personal drama is set in motion – one that bridges generations and religions…uniting fathers and sons…Muslims and Jews. 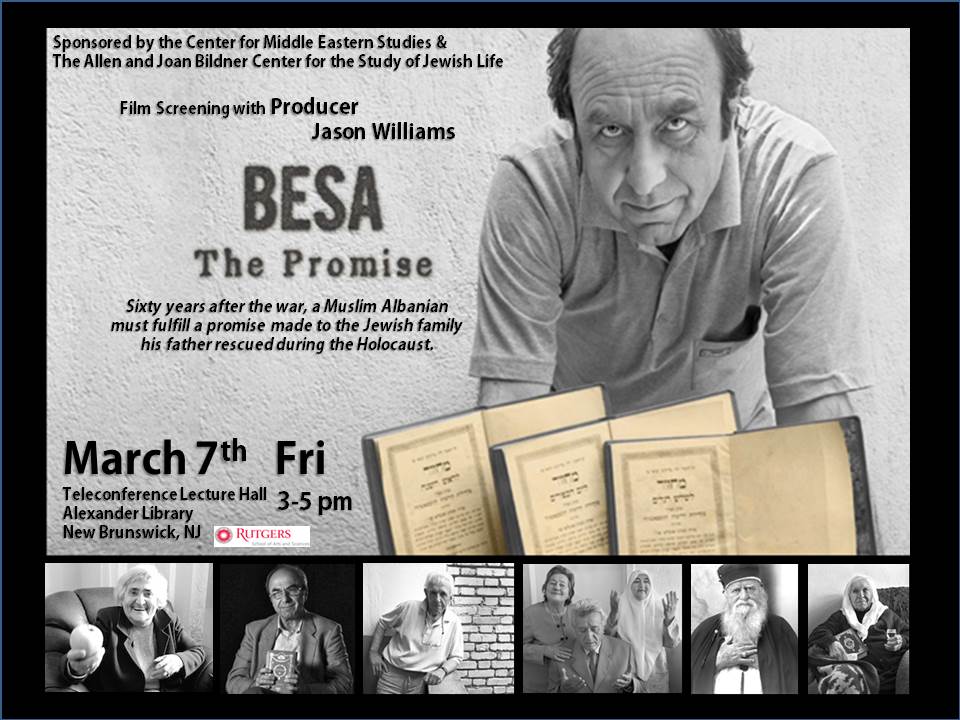